Is This Why Jimmy Page Refused to Work With Ozzy Osbourne? 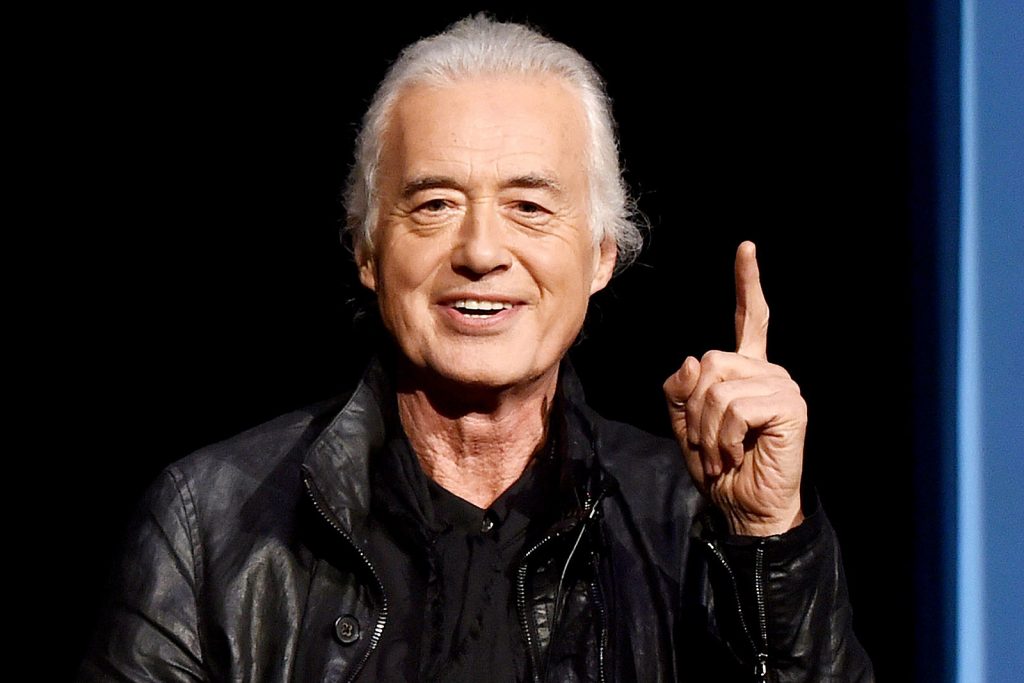 When Ozzy Osbourne’s team invited Jimmy Page to appear on the singer’s upcoming album, the Led Zeppelin legend didn’t take up the offer.

Chad Smith, the drummer attached to Osbourne’s now-completed record, suggested last week that Page “didn’t play much anymore” and that was why he didn’t accept the invitation. But in a new interview with Classic Rock, Page’s cautious discussion of a solo project seemed to offer an alternative suggestion: that he was focusing on a project of his own.

“There’s various things I’m working towards,” he said. “It’s not just one thing, it’s multiple things, and I don’t want to even give a hint, because if you do … you give a one-sentence sound bite, and then if it doesn’t materialize, it’s like: ‘Why didn’t you do a solo album?’ So I don’t want to say what it is that I’ve got planned, because I don’t want to give people the chance to misinterpret it.”

He was probably referring to several reports in recent years that seemed to suggest new Page music was imminent. On several occasions over the past decade, he’s said he wanted to be “seen to be playing” guitar in public again, and he guaranteed fans would be “getting stuff from Jimmy Page.”

In 2020 he said the pandemic had renewed his determination to return to the stage. At the same time, there arose another indication of why he may have rejected Osbourne’s approach. “I will never be one of those people who’ll record alone and send someone a file,” he asserted. “I never went into music in the first place to do that – it was for playing together.”

Despite wanting to keep his cards close to his chest, Page did offer a few morsels of information in the new interview. “I really can’t put on record what the new record is,” he said. “I’ll leave it to your imagination. The thing is there are so many ways I could present myself right now. Actually, not right now. I’ll rephrase that: within a space of time!”

Was Jimmy Page Almost Part of a New Supergroup?