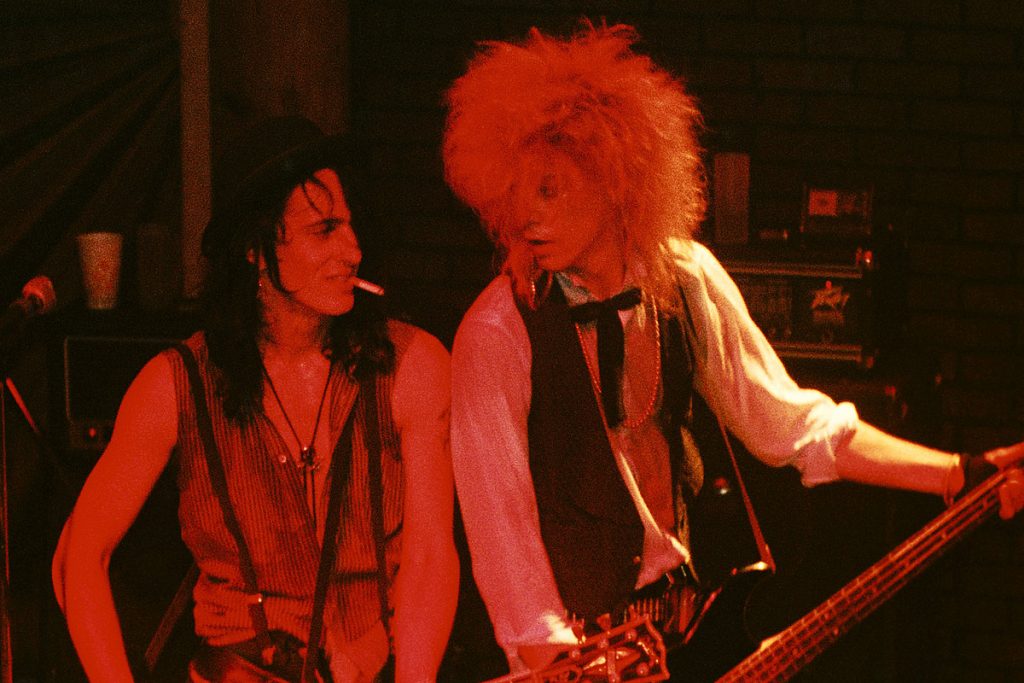 Guitarist Stradlin had been invited to return, and reports suggest he came close to taking part in at least one concert, but the plans didn’t come to fruition, and returning guitarist Slash has continued working with current colleague Richard Fortus.

“I just don’t think he ever wanted to do it,” McKagan told Classic Rock in a new interview (via Blabbermouth). “We tried to make it work, but it just didn’t. And in a situation like this you’re really in it, man. You either get on it or you don’t, because the train’s moving forward. The good thing is, Slash really likes playing with Richard Fortus, and Slash is somewhat picky about that kind of stuff. They get on great as far as a two-guitar player relationship goes.”

He added: “To be honest, I haven’t taken a lot of time to go back on the Izzy thing because we just move forward, and things are so good. And as I’ve found out many times in my life, things are supposed to happen as they happen.”

The previous year, Stradlin himself commented on the stituation, saying: “The current GN’R tour has been a great success for the guys. My nonparticipation was simply not being able to reach a happy middle ground through the negotiation process. That’s life. Sometimes things don’t work out.”