Jack and Meg White Get Married 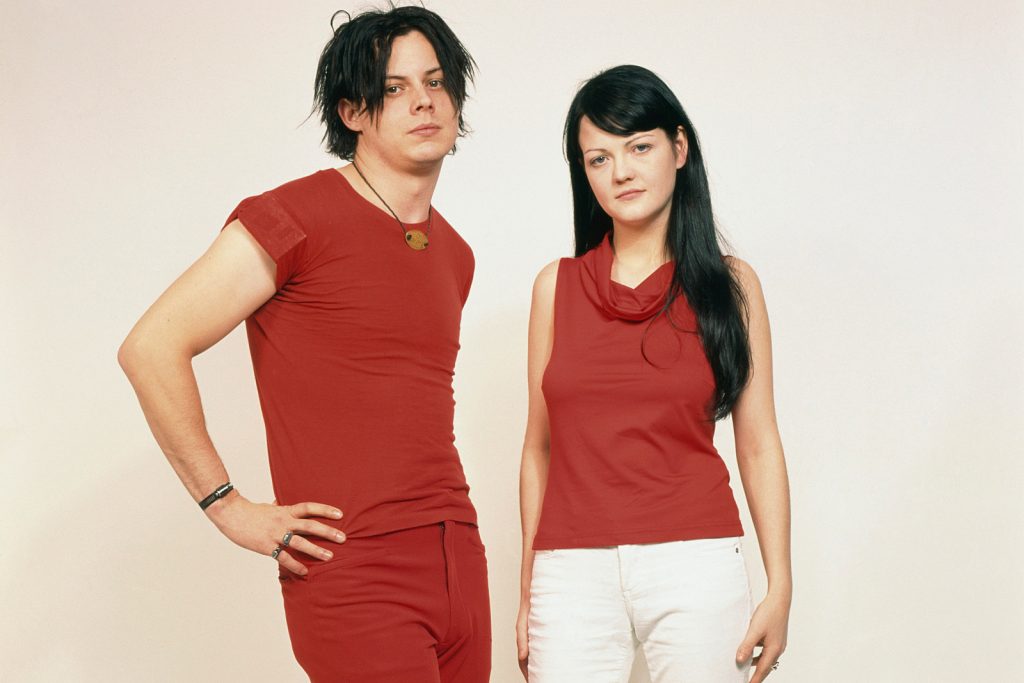 During the band’s heyday, White Stripes shows were renowned for being engrossingly unpredictable. The band never used a set list, opting to choose songs on the fly. Still, there was always one thing you could depend on: at some point during each show, Jack White would introduce the audience to his “big sister” Meg.

The duo had claimed to be siblings going back to their early years in Detroit. Initially, nobody seemed to question the story’s authenticity. The musicians had the same last name and enough physical similarities to pass the eye test. But when the White Stripes became rock’s latest saviors, people discovered the pair had actually been married. Their wedding date: Sept. 21, 1996.

“We’ve given up. People can say whatever they want at this point,” Jack declared in a 2002 interview with Spin, clearly frustrated by all the attention on the band’s behind-the-scenes relationship. “It never mattered to us. We were never trying to create this. We were never trying to be icons or hoping to get attention. We never purposefully sat down and said, ‘If we say these things, people will talk about us.’”

John “Jack” Gillis and Megan White’s marriage lasted only three and a half years, their divorce taking place in 2000 (Jack took Meg’s last name and has kept it ever since). As the duo became famous and its true history came out, people naturally wondered why the Whites would lie about their romantic background. The reason, according to the frontman, came down to public perception.

“When you see a band that is two pieces, husband and wife, boyfriend and girlfriend, you think, ‘Oh, I see … ,’” Jack explained to Rolling Stone, insinuating that couples in a band get viewed with a certain preconceived baggage. “When they’re brother and sister, you go, ‘Oh, that’s interesting.’ You care more about the music, not the relationship – whether they’re trying to save their relationship by being in a band. You don’t think about that with a brother and sister. They’re mated for life. That’s what family is like.”

Even as the public discovered Jack and Meg’s true background, the duo continued to playfully embrace the self-made sibling relationship – like when Jack suggested that the couple’s unearthed marriage certificate was fake. “I didn’t see any signature on that certificate,” he noted. “It certainly didn’t look real to me.”

Eventually, such comments would peter out, the band and their fans seemingly accepting the true history. Still, that didn’t stop Jack from occasionally revisiting the facade. In 2005, the singer married model Karen Elson. A statement from the White Stripes declared that it was the first marriage for both parties – purposefully ignoring Jack’s marriage to Meg. The drummer herself would walk down the aisle again in 2009, when she married guitarist Jackson Smith. The ceremony was held in Jack’s backyard. Both Whites have since gotten divorced.