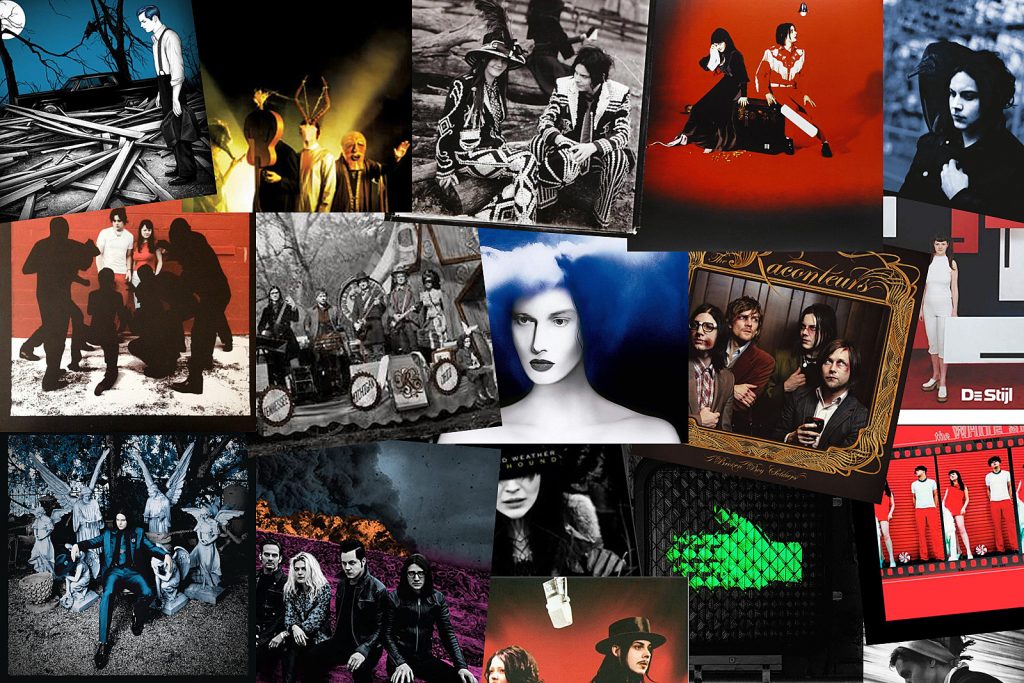 Jack White doesn’t have an aversion to work. The prolific singer and guitarist is constantly in a state of creative motion, conceptualizing ideas for his many musical projects.

After climbing out of Detroit’s underground garage scene in the late ’90s as one-half of the blues and punk-inspired White Stripes, White wasted little time in establishing himself as one of the freshest voices in rock by respectfully evoking the past. Throughout six albums, he and Meg White could do nearly no wrong, evolving from a minimalist, guitar-driven duo into arena rockers with a distinctly avant-garde approach.

White’s output, however, has not been exclusively contained to the duo he formed with his ex-wife turned “sister.” In 2005, White founded the Raconteurs alongside Brendan Benson and Greenhorns members Patrick Keeler and Jack Lawrence. The group released their debut album, Broken Boy Soldiers, in 2006, and has reconvened over the years since to release more material.

Another of White’s side projects, the Dead Weather, formed in 2009. The psychedelic-blues rock group features White sharing vocal duties with the Kills’ Alison Mosshart.

White has also proven to be a powerhouse solo artist. Since delivering his debut solo LP in 2012, he’s displayed the creativity and eccentricity that has made him one of music’s unparalleled forces.

We sort through White’s varied catalog below, as we rank Jack White Albums Ranked Worst to Best.