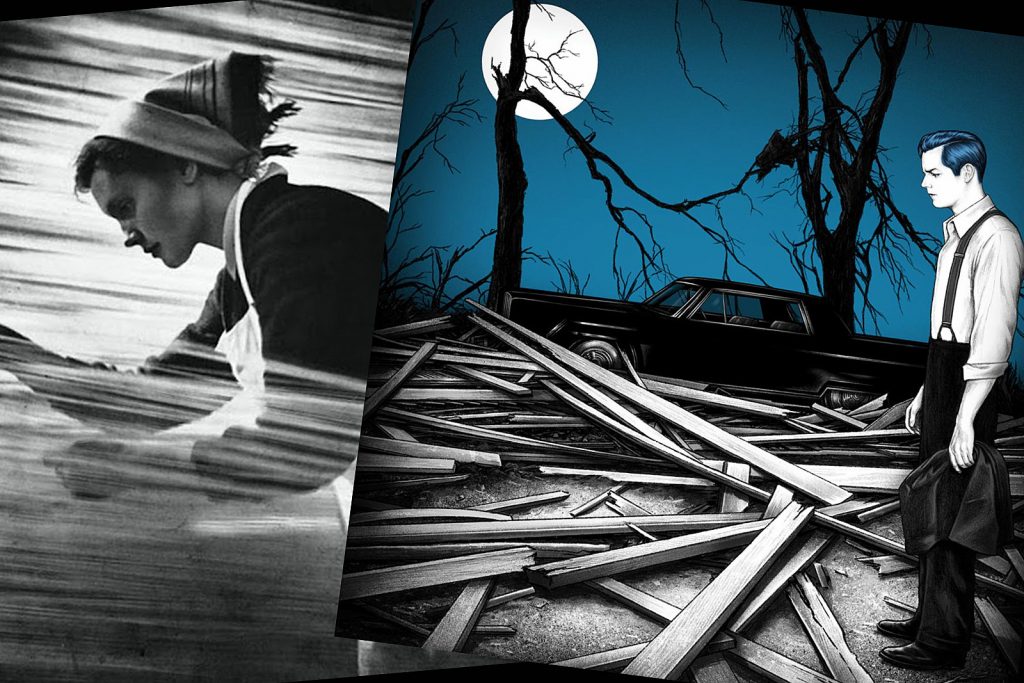 You can see the full track listings for both LPs below.

White’s album announcement is accompanied by the release of a music video for “Taking Me Back,” the crunchy, riff-driven single that was featured in the trailer for the new Call of Duty: Vanguard game when it was released last month. White also released a mellow, Appalachian-inspired version of the song titled “Taking Me Back (Gently).”

White has stayed busy outside of his solo career, releasing The White Stripes Greatest Hits last December and launching the Jack White Art & Design website in July to showcase his furniture and upholstery, graphic design, sculptures and more. In September, he opened a Third Man Records store in London, the third physical location behind Nashville and Detroit.

Jack White, ‘Fear of the Dawn’ Track Listing
“Taking Me Back”
“Fear of the Dawn”
“The White Raven”
“Hi-De-Ho” (w/ Q-Tip)
“Eosophobia”
“Into the Twilight”
“Dusk”
“What’s the Trick?”
“That Was Then (This Is Now)”
“Eosophobia (Reprise)”
“Morning, Noon and Night”
“Shedding My Velvet”

Jack White, ‘Entering Heaven Alive’ Track Listing
“A Tip From You to Me”
“All Along the Way”
“Help Me Along”
“Love Is Selfish”
“I’ve Got You Surrounded (With My Love)”
“Queen of the Bees”
“A Tree on Fire From Within”
“If I Die Tomorrow”
“Please God, Don’t Tell Anyone”
“A Madman From Manhattan”
“Taking Me Back (Gently)”