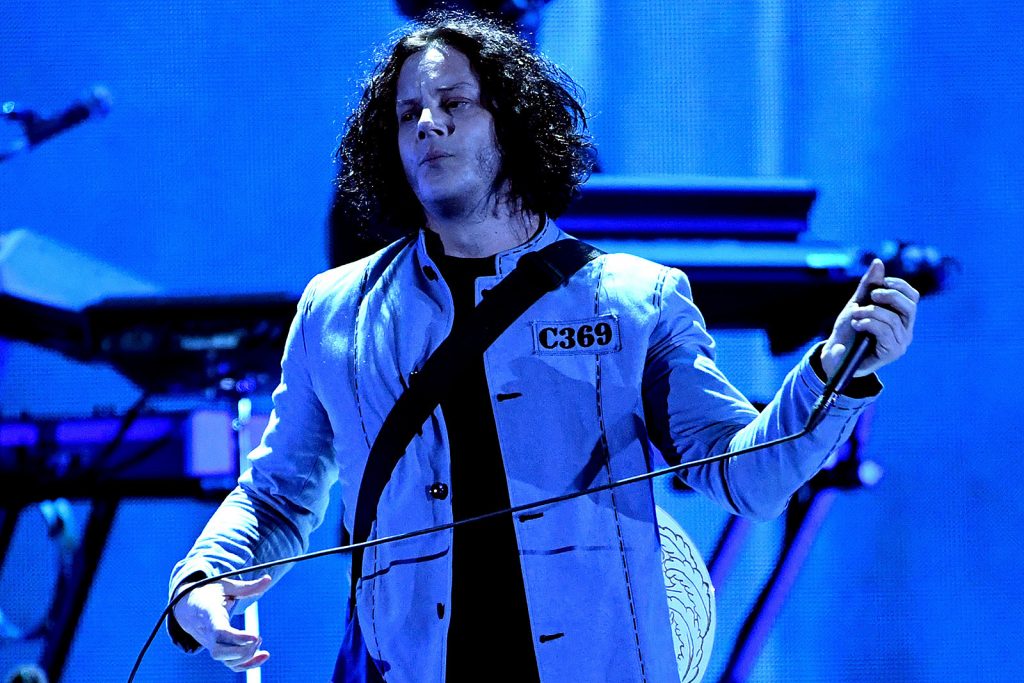 Jack White shot down his own band’s non-fungible token releases, saying the new merchandising development makes artists look like they think their fans are “stupid.”

Last year a handful of White Stripes NFTs were made available, taking the form of animations connected to a remix of classic track “Seven Nation Army.” In a recent interview with the Atlantic, White said the idea was brought up by his former management company.

“I don’t want to come out and say ‘I had nothing to do with this,'” he commented. “It is my band. We allowed it to happen. But it didn’t really interest me. It’s not something we’ll be doing very much of.” He said of the NFT concept: “It gives off a vibe of ‘Well, if people are stupid enough to give me money for this, I’ll take it.'”

He also expressed some thoughts on how he’s seen as a fan of older music formats, especially vinyl, suggesting that his interest in digital has often been overlooked. He’d been an early promoter of the Tidal streaming service, of which he said: “I don’t think it was promoted properly from the get-go. It quickly became a lesson: Maybe people don’t like it when the artists own the art gallery. […] It sort of gets to ‘Eat the rich’ kind of stuff.”

He argued instead that he wanted to ensure that older formats weren’t totally forgotten in the new era. “It’s hard to inspire only with one set of ways — only with the digital part, only with the vinyl part,” he said, adding that digital technology was a more attractive notion now than it used to be. “It’s like, CGI in movies is so much better than it was in the early 2000s,” he said.