Jack White Vows Not to Mess With Prince’s Music 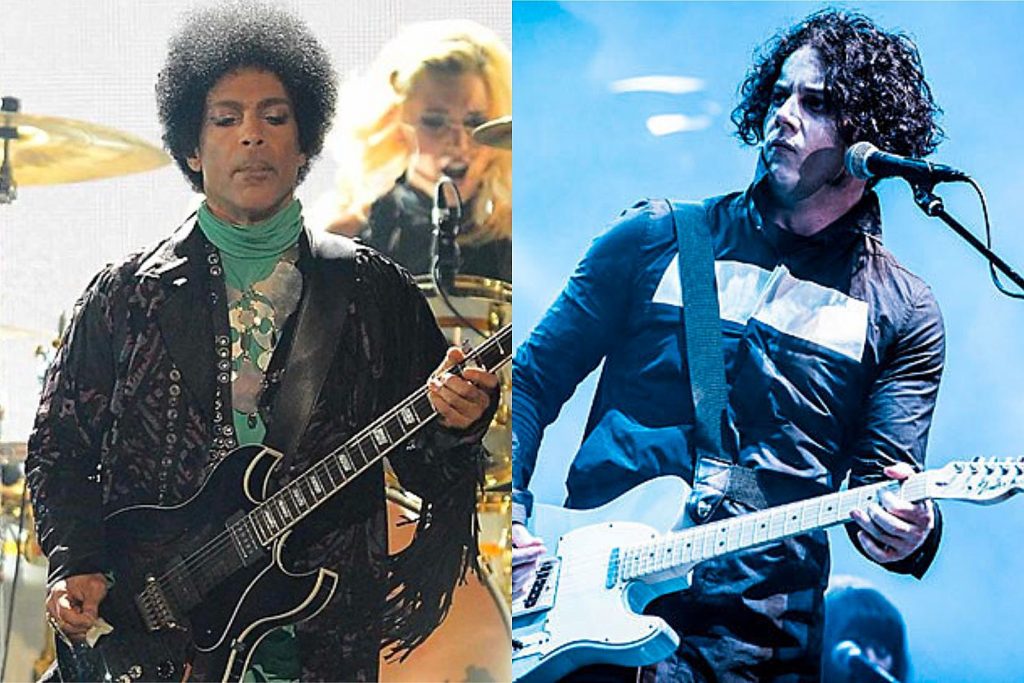 Back in March, White, along with his Third Man Records co-founder Ben Blackwell,  said they had secured the rights to the shelved 1986 album. Even though all of the songs originally intended for the album were released officially in some form – as B-sides, on other Prince LPs and as part of reissues – Camille has never been released as a fully realized album.

No release date has been scheduled yet for the record.

White was quoted by the Daily Star newspaper’s Wired column: “We are able to re-edit it as it was originally planned. So that is great news. … It’s very difficult to confirm because Prince himself changed his mind about Camille when he was about to release it.”

What White was referring to was the sequencing of the LP and not the songs themselves. In a post on Instagram, White shared a screenshot of the publication’s headline, which included the word “re-edit.”

“This headline is misleading, and I want to make sure the message is clear: Neither I nor Third Man Records have any intention of ‘editing’ or ‘remixing’ Prince’s music,” he wrote. “I was referring to simply putting the songs in the original order that the album Camille was in, as those songs have been put out in multiple releases since Camille was first taken off the presses. I would never mess with Prince’s music. Hopefully, that clears up any misunderstanding, and this album can see the light of day in its original form.”