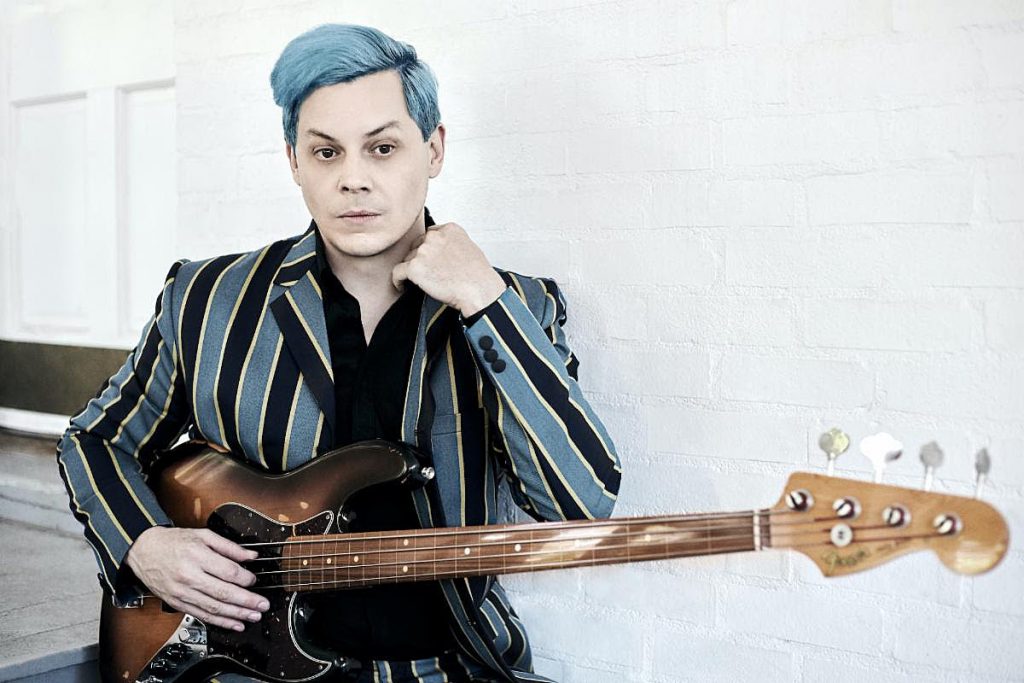 Jack White revealed that he went “five days with no food” while writing his new albums.

The songwriter said he was inspired by a century-old book to see how the state of his body would affect his creative output. The experience added a new kind of energy to his latest records, April’s Fear of the Dawn and July’s Entering Heaven Alive.

“I wanted to see what I would write under those conditions, under that idea — being alone and fasting — what my brain and my body would come up with,” White told Q on CBC in a recent interview (video below). “Would I get frustrated? Would I get angry? Would I get upset? Would I be depressed? What kind of lyrics would come out?”

He detailed the results of his experiment, which followed reading Upton Sinclair’s 1911 book, The Fasting Cure. “So maybe sometimes you’ll get a song like ‘If I Die Tomorrow,’” he joked, before continuing: “But also happy things came out it, things like ‘Queen of the Bees.’ It’s an interesting thing I was exploring, and I still explore that — what your body does. The amount of energy your body gets on the second, third day from that is outstanding, It’s not to be believed.”

White emphasized that he wasn’t suggesting that anyone else should take a similar health risk, even though it worked out for him. “You’re trying to find things to do with this energy. […] You’re in a zone where you’re finding things that I would not have normally done on a Wednesday afternoon.”

He said the experience was all about retaining control: “I can break the scenario at will – whenever I feel like, I can go and eat some food or drink something, whatever. I’m in control of it because I created it.” White repeated that he was “not telling other people to do it.”