Jagger Responds to McCartney’s Claim the Beatles Were ‘Better’ 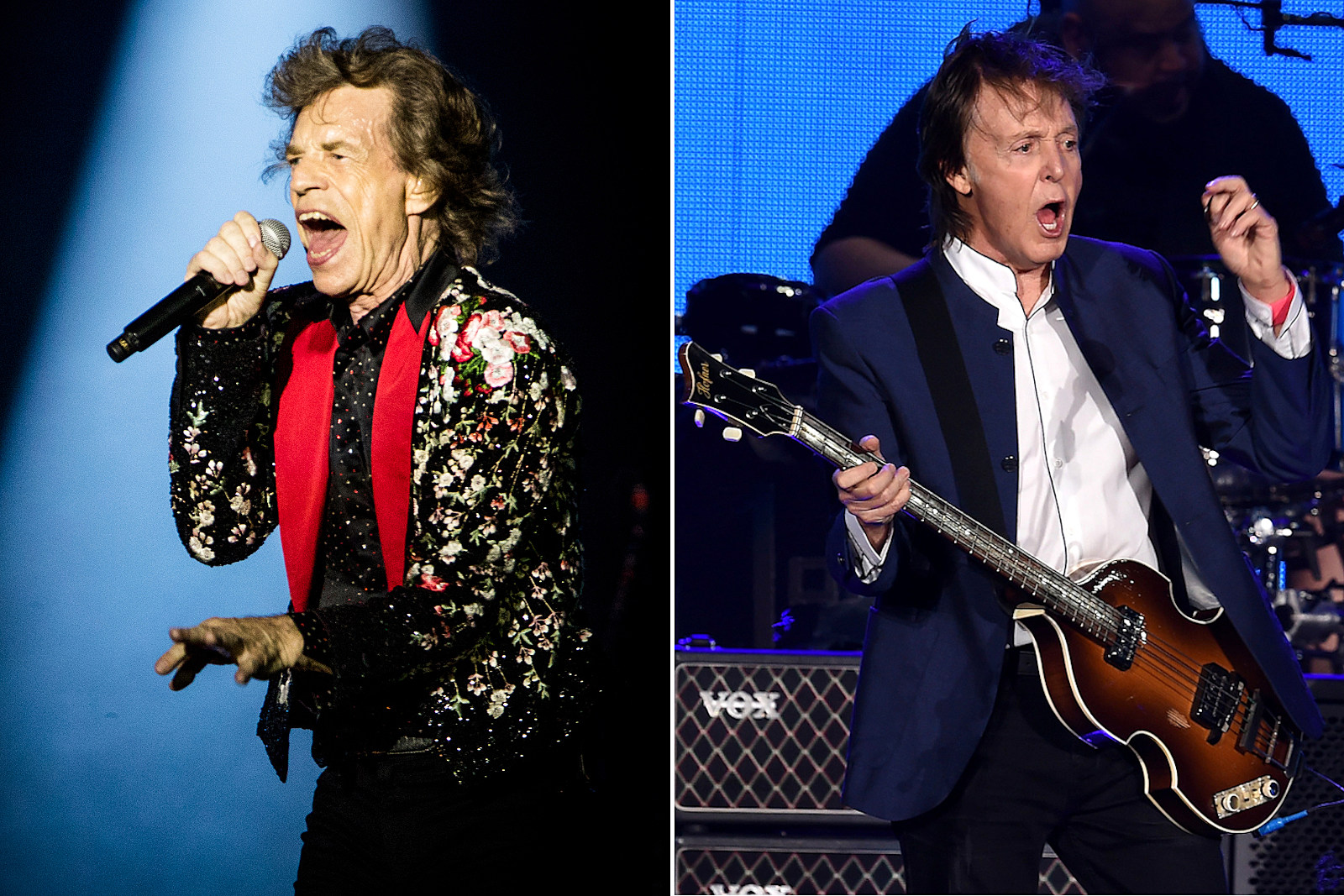