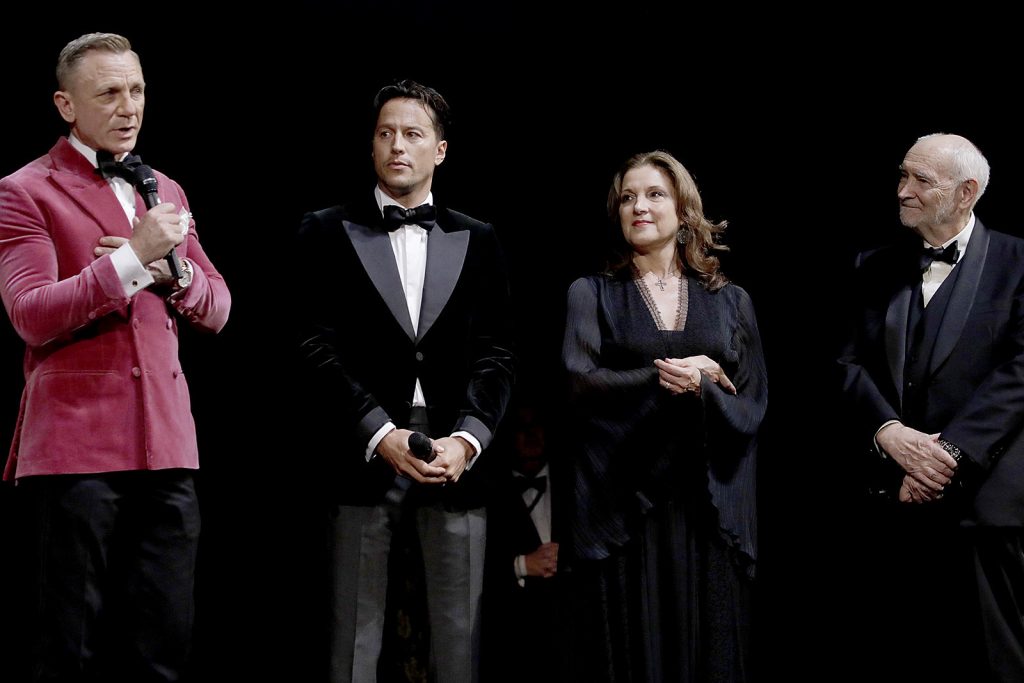 In the 25th title of the franchise, the spy is involved in an epic and heroic sacrifice after finding himself in a no-win situation. But in a new interview with Variety, Fukunaga revealed that several alternate climax moments were discussed before being dismissed.

“How he meets his end wasn’t decided yet,” he said. “It was just the fact that he would, so the question then became how to do it. … There were many, many iterations. … A bullet, like an anonymous bullet, I remember that one. But it just seemed like a conventional weapons death didn’t seem appropriate. Given how much he had been able to escape from everything else, the fact that it would just be a bullet that always had your name on it from the beginning, as a sort of the thematic element seemed, while realistic, for Bond it had to be something even beyond that – like the impossible, impossible situation.”

Craig argued that “the important thing was that we all try to create a situation of tragedy … the idea that there’s an insurmountable problem, there’s a greater force at play, and there’s nothing anybody can do about it.” He also outlined the circumstances of Bond’s demise, describing it as a deliberate choice that’s also “the last thing on earth he wants to do. … It couldn’t feel like a random act. It had to have weight – without it, it wasn’t gonna work. And if we hadn’t have got that weight, I don’t think we would’ve done it. We would’ve found another way of ending it.”

Asked about the risk of a negative response from the audience, which might “walk in expecting that James Bond is going to save the day every time,” Craig noted: “If you stay to the end credits, it definitely says, ‘James Bond will return.’ So all is good.”

Producer Barbara Broccoli added: “The amazing thing was that the audience managed to keep this secret, and that’s really a testament, I think, to the Bond fans, that they didn’t want to spoil other people’s enjoyment by telling them the end of the story.”