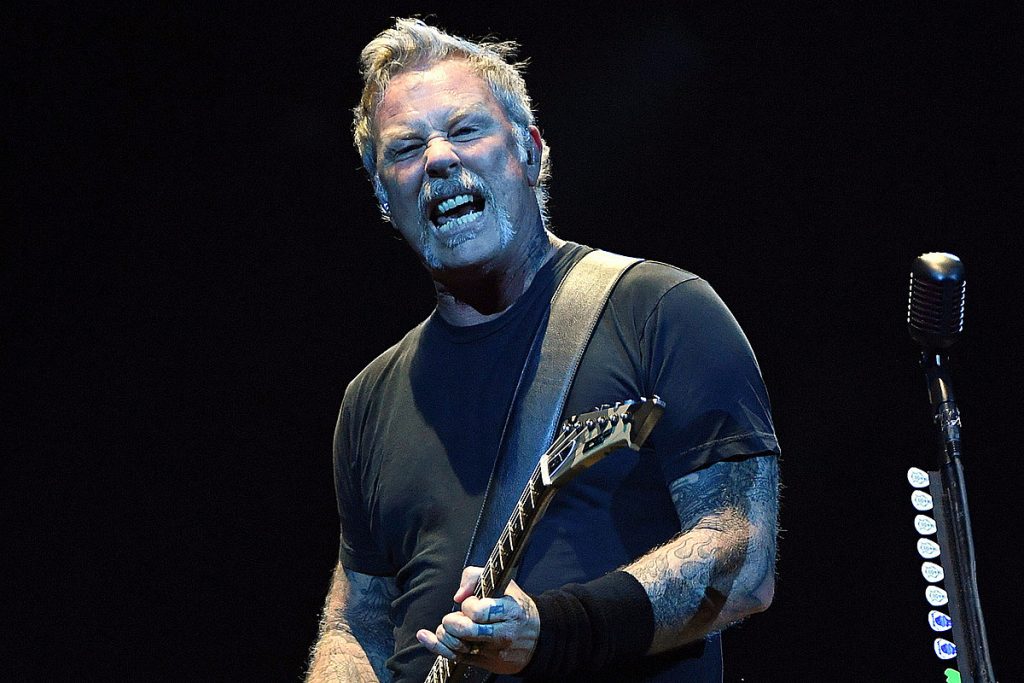 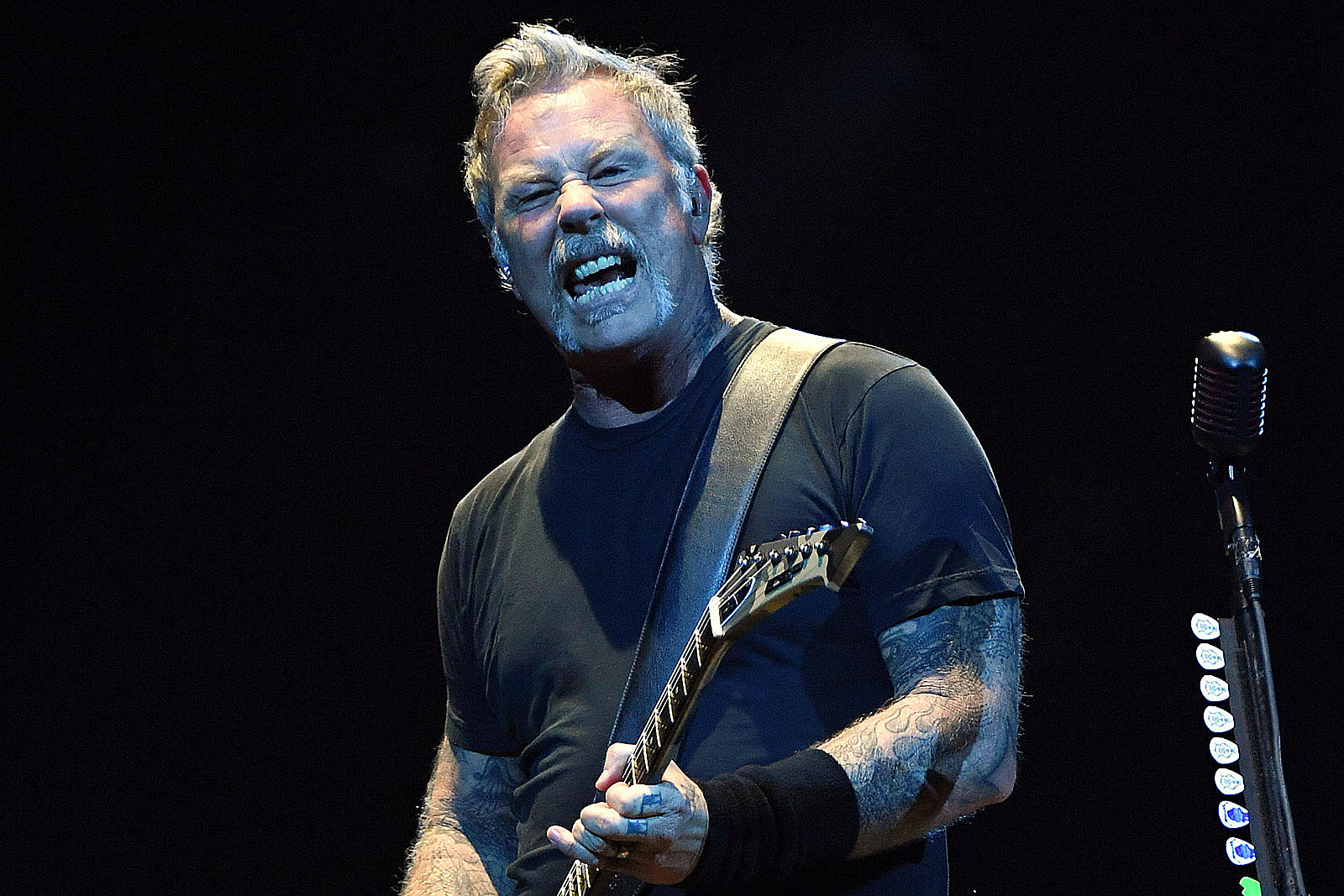 In messages uploaded to the stories section of the band’s official Instagram page, both men encouraged fans to “tune in (on July 15) to hear new Metallica music from S&M2.”

Listen to one of the messages in the video below.

Recorded over two nights at the Chase Center in San Francisco in September 2019, S&M2 marked the 20th anniversary celebration of the band’s groundbreaking S&M release. That 1999 LP saw Metallica collaborate with the San Francisco Symphony for an unprecedented collision of classical music and heavy metal. S&M2 once again featured the unlikely musical pairing, as Metallica and their symphonic counterparts revisited material from S&M, while also debuting several new collaborations.

More recently, Ulrich confirmed that an S&M2 box set was forthcoming during a June appearance on Jimmy Kimmel Live.

“This is our next release called S&M2, which is coming up in August,” the drummer proclaimed before giving an autographed copy of the box set to Tracey Bednar, an ICU nurse and Metallica fan helping battle the coronavirus on the frontlines.

An exact date for the release of S&M2 has yet to be announced. Currently, the band’s YouTube channel has a video scheduled to premiere on July 15 titled “Metallica & San Francisco Symphony: All Within My Hands (Live).” It seems safe to assume that this is the first single from the box set. The video’s caption declares, “The concert event of the year finally comes home this summer.”

Metallica had planned a series of festival headlining performances for 2020 before Covid-19 shut down the touring industry. The band has reportedly been working on new music while in quarantine, with Ulrich admitting he was “very excited” about a potential album of new material.