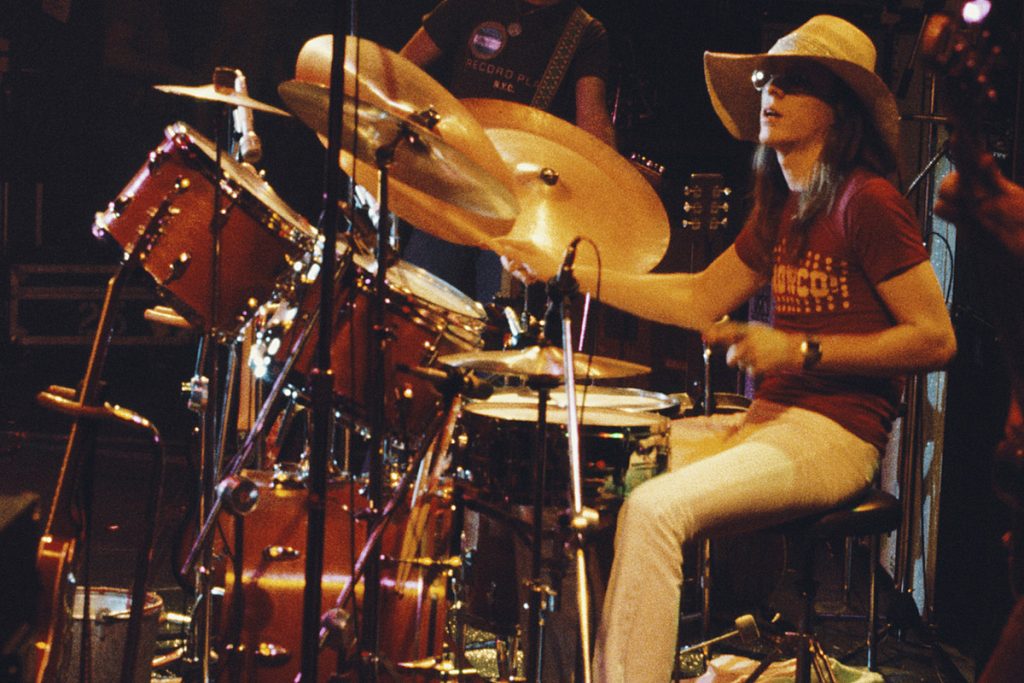 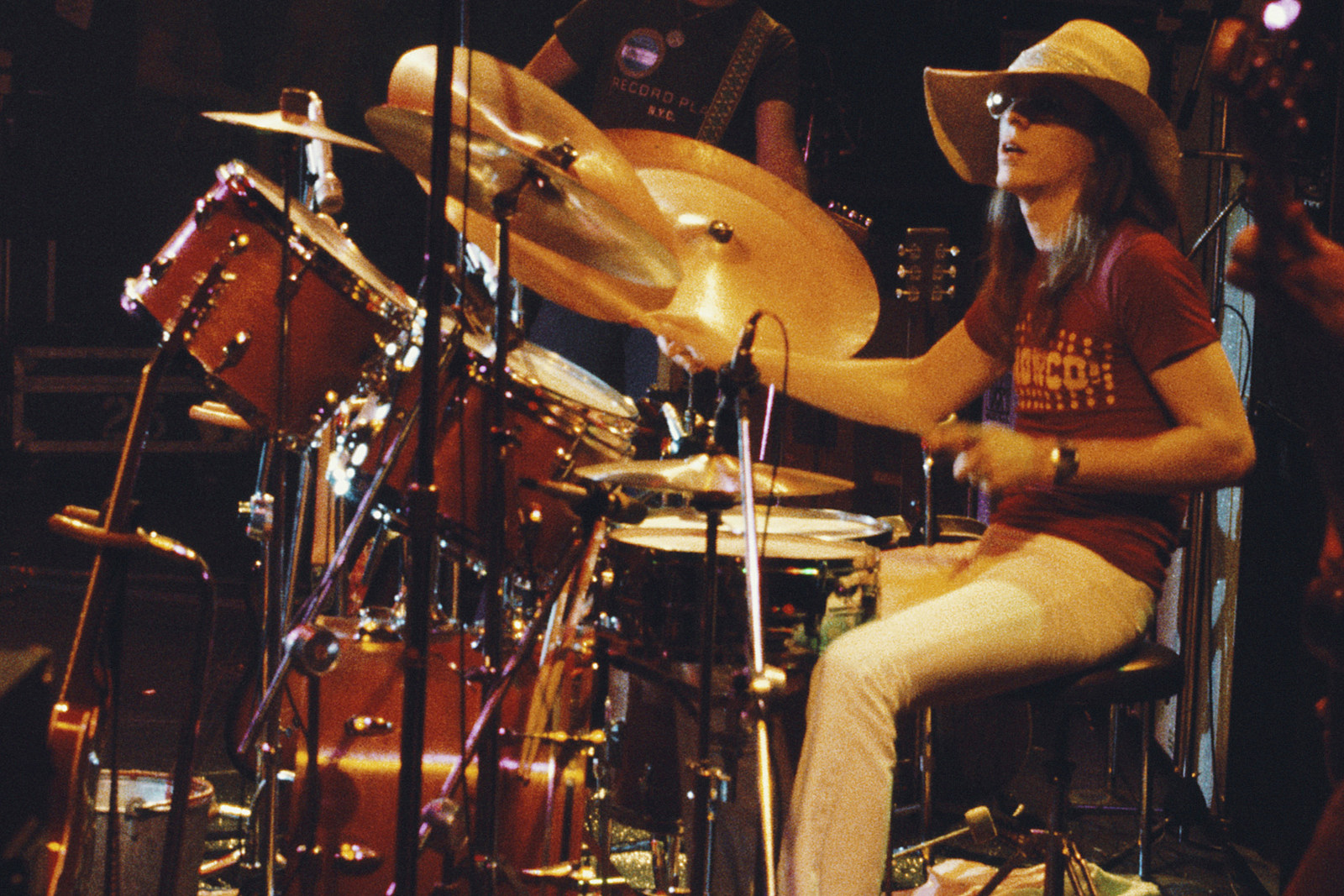 Drummer Jamie Oldaker, whose career included stints alongside Eric Clapton and Peter Frampton, has died at the age of 68.

The rocker reportedly passed away at his Tulsa, Okla. home, surrounded by his family. He had battled cancer in recent years.

Born and raised in Tulsa, Oldaker took up drumming at a young age. One of his earliest moments of inspiration was watching the Beatles perform on the Ed Sullivan Show. He’d later grace that same iconic studio stage while performing with Phil Driscoll.

In 1974, Oldaker played on Clapton’s 461 Ocean Boulevard, the rocker’s first LP following a three-year absence due to heroin addiction. Clapton claimed that hearing a demo recording of Oldaker alongside keyboardist Dick Sims helped inspire him to get back in the studio. 461 Ocean Boulevard would go on to great success, buoyed by the hit single “I Shot the Sheriff.” It would be the first of 11 Clapton albums to feature Oldaker on drums, a list which includes Slowhand (1977), Backless (1978) and Behind the Sun (1985).

Frampton reportedly heard one of Clapton’s songs with Oldaker and determined he had to recruit him for his own band. The drummer would appear on several of Frampton’s releases – including Where I Should Be (1979) and Rise Up (1980) – while also regularly touring alongside the famed rocker.

“Jamie Oldaker has been my dear friend and brother for over 40 years,” Frampton said in a statement provided to Tulsa World by Oldaker’s family. “He was a very warm, caring, true friend with a gentle heart. He cared about us all almost more than he did himself. Most will know him as the drummer on Eric Clapton’s albums. His playing was unique; a laid-back style of drumming with an incredible feel. We traveled the world, played many wonderful shows and great recordings together. He was a much loved person and I will miss him for the rest of my time here. Love you, Jamie.”

In a post to Facebook, John Regan, the bassist who played with Oldaker in both Frampton’s band and Frehely’s Comet, remembered his fallen bandmate as a “legend” with an “inimitable musical style and sense of humour.”

Other credits on the drummer’s impressive resume includes work alongside Bob Seger, Leon Russell, Ronnie Dunn and the Gap Band. Oldaker was also a founding member of the country rock group the Tractors. The band enjoyed success in the mid-’90s thanks to their self-titled, debut album which sold more than three million copies and earned two Grammy nominations.

In 2010, Oldaker was inducted into the Oklahoma Music Hall of Fame. He is survived by his wife, Mary, and their children, Andrew and Olivia.