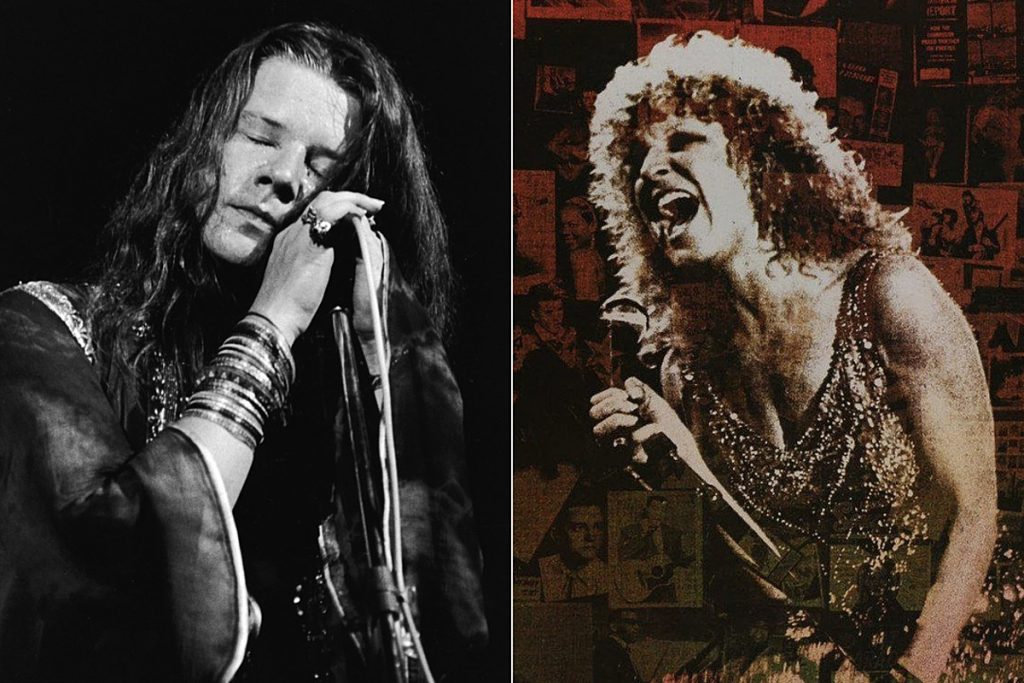 By 1979, Bette Midler had already established herself as one of the entertainment industry’s biggest stars. Successful albums, stints on Broadway and multiple awards cemented the performer as a multitalented threat, but Midler had yet to transition to the silver screen. As she and her managerial team pondered various offers, they were presented with a script for a Janis Joplin biopic titled The Pearl.

“I was really shocked by it,” Midler admitted in a 1979 interview with Rolling Stone. “I didn’t know Janis, but I thought she was treated irreverently. It wasn’t that it was a bad script; it was just the idea of not letting this person alone, especially so soon after she died.”

Joplin had passed away approximately nine years prior, the result of a heroin overdose. Midler felt it too soon to portray the music icon, especially given the scandalous depictions of sex and drug use that were mapped out in the screenplay. Trusting her gut, Midler turned down the project.

Several months passed, and even after a change in studio partner, the actress was unable to find a vehicle she felt compelled to star in. Aaron Russo, the former nightclub owner who was now Midler’s manager, suggested she revisit The Pearl.

“Aaron called me up and said, ‘Why don’t you look at this again?,’” Midler recalled. “I read it. I said, ‘These are the elements I’d like to keep: I’d like to keep this person a rock and roll singer, and I would like to keep the sorrow and a certain amount of self-hate, this constant seeking of hers for approbation. Everything else has to go.’”

There remains speculation about how the next events played out. Some believe that the film was changed to match Midler’s requests, others insist the script was altered after Joplin’s family declined to sign over the singer’s life rights. Whatever the reason, the story was revamped, reimagined and turned into The Rose.

Though no longer a biopic, The Rose bore many parallels to Joplin’s real life. In it, Midler’s character, Mary Rose Foster, is a rock star struggling with addiction, fame and her own constant search for approval. At one point, she has an affair with a lesbian lover, another plot point seemingly ripped from Joplin’s narrative.

Still, many aspects of the film came from elsewhere. For example, Rose’s greedy, overbearing manager, played by Alan Bates, was a reflection of Midler’s own relationship with Russo.

Mark Rydell would direct The Rose, while Paul Rothchild, the music producer who worked with Joplin on the singer’s final album Pearl, was put in charge of the film’s soundtrack.

“He was very tough,” Midler admitted later of Rothchild, who was tasked with getting the best musical performances from the star and her band. “I didn’t really like him. He drove me [crazy]. I sang until I bled.”

Though Rothchild’s methods may have been taxing, it’s hard to argue with the results. The film’s soundtrack featured Midler delivering impressive renditions of a variety of blues and rock tracks, including Sammy Hagar’s “Keep on Rockin’” and the Percy Sledge classic “When a Man Loves a Woman.”

Still, the film’s biggest song would be its title track. Written by Amanda McBroom, the poignant ballad “The Rose” would become a radio hit, later earning Midler a Grammy for Best Female Pop Vocal Performance.

Ironically, producers initially rejected the song. “They thought it was dull and a hymn and not rock and roll, “ McBroom later explained. However Rothchild and Midler both loved the track and their push for its inclusion finally won out.

The Rose was released in theaters on Nov. 9, 1979. Though some critics scrutinized its storyline, the film was generally well-received, with Midler enjoying an abundance of praise for her starring role. The actress would earn her first Academy Award nomination for the film, one of four total nominations The Rose received.

Despite continued interest, a biopic about the life of Joplin has never come to fruition. Projects have stopped and started many times since The Rose, with Renee Zellweger, Zooey Deschanel, Michelle Williams and Amy Adams among the many actresses rumored to be interested in playing the music icon.

Meanwhile, The Rose is set to be reimagined once again. The film is currently being adapted into a Broadway musical.