Jason Newsted Says He’ll Always Be a Member of Metallica 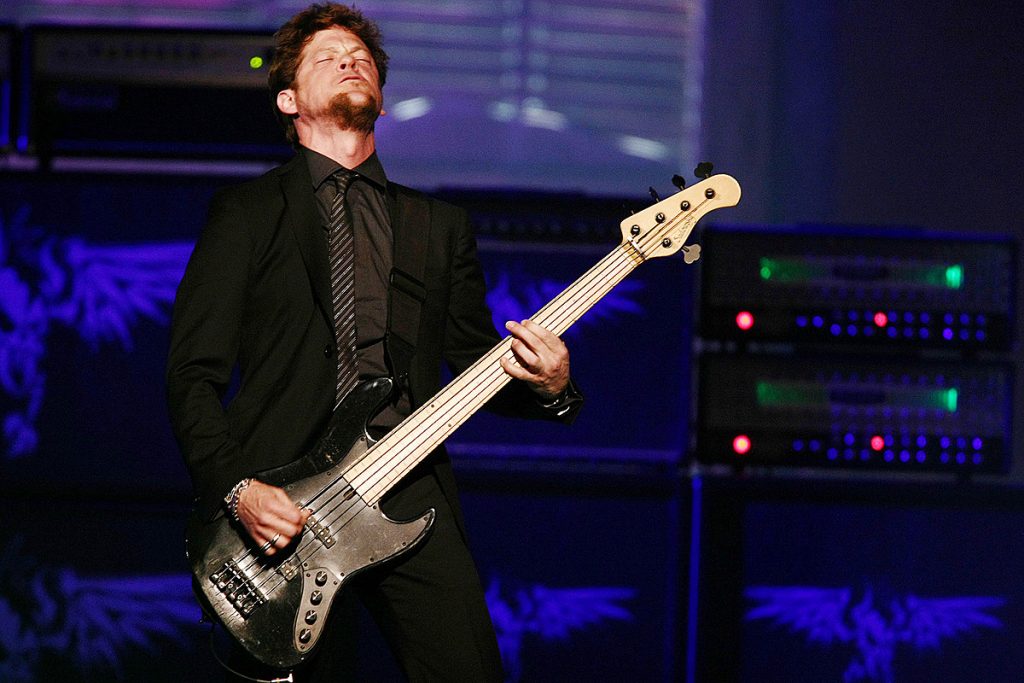 Former Metallica bassist Jason Newsted said he provided the band with the “stabilization” it needed following the death of predecessor Cliff Burton in 1986, and argued that if he hadn’t left in 2001, the thrash icons wouldn’t be enjoying their current success.

Newsted’s departure, as detailed in the documentary Some Kind of Monster, paved the way for the arrival of Robert Trujillo, giving Metallica a new lease on life that’s seen them become one of the biggest bands in the world.

Newsted told WZZR in a new interview (via Blabbermouth) that he “would like to take some credit for … the stabilization of the band. … The hard work that went into that and the foundation and stability that it created after such a fracturing because of Cliff’s passing. … They would have just as soon not done anything else once that happened. I had to come in and be that propulsion, be the new engine that helped this fractured being. … Fifteen years later, it was stabilization.”

He went on to say that he arrived with the mentality of “first one in, last one out” and said it was a key element to the band’s survival. “They would not be doing what they’re doing now if I hadn’t made that move then,” he noted. “I knew what was best for everybody at the time. … I knew about people’s issues and stuff.” He speculated that things might have been different if his bandmates had agreed to his suggestion of taking time away, but accepted “that’s not what was meant to be.”

Newsted said he’ll “always be a member of Metallica,” but added that the current lineup would have to “go out there and do their thing. … I’m just gonna fly the flag and always be proud of them.”