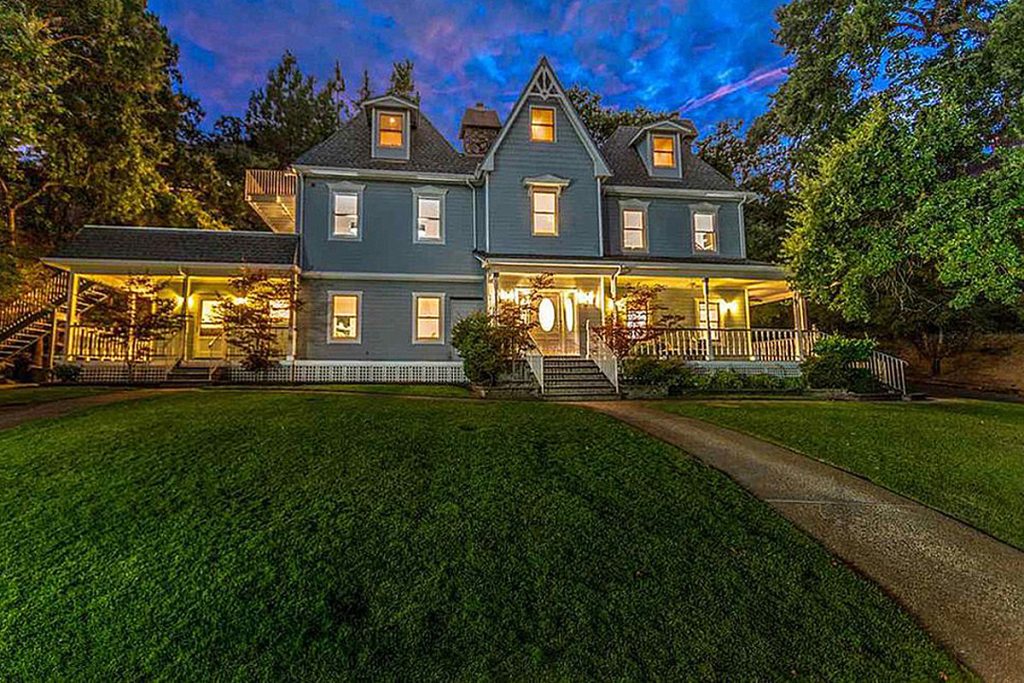 The rocker originally put the house on the market with an asking price of $2.89 million. That number was knocked down to $2.47 million in October before Newsted eventually agreed to sell the property for $2.3 million.

You can check out pictures of the home in the gallery below.

Newsted was Metallica’s bassist from 1986 to 2001, announcing his surprising departure from the band early that final year. Initially, he cited “private and personal reasons and the physical damage I have done to myself over the years while playing the music that I love” as his reason for quitting.

He later confessed he’d had enough after frontman James Hetfield blocked the band’s management team from being involved with Newsted’s side project Echobrain.

Since then, he’s been involved in a variety of projects, including the Canadian metal band Voivod, classic rock supergroup WhoCares, his own eponymous metal band and the reality television show Rock Star Supernova.

Newsted was inducted into the Rock and Roll Hall of Fame in 2009 as a member of Metallica. He appeared at the ceremony alongside Hetfield, drummer Lars Ulrich, guitarist Kirk Hammett and the man who replaced him in the group, bassist Robert Trujillo.

More recently, Newsted ventured into the world of art, creating a series of paintings and sculptures that were put on display in 2018.