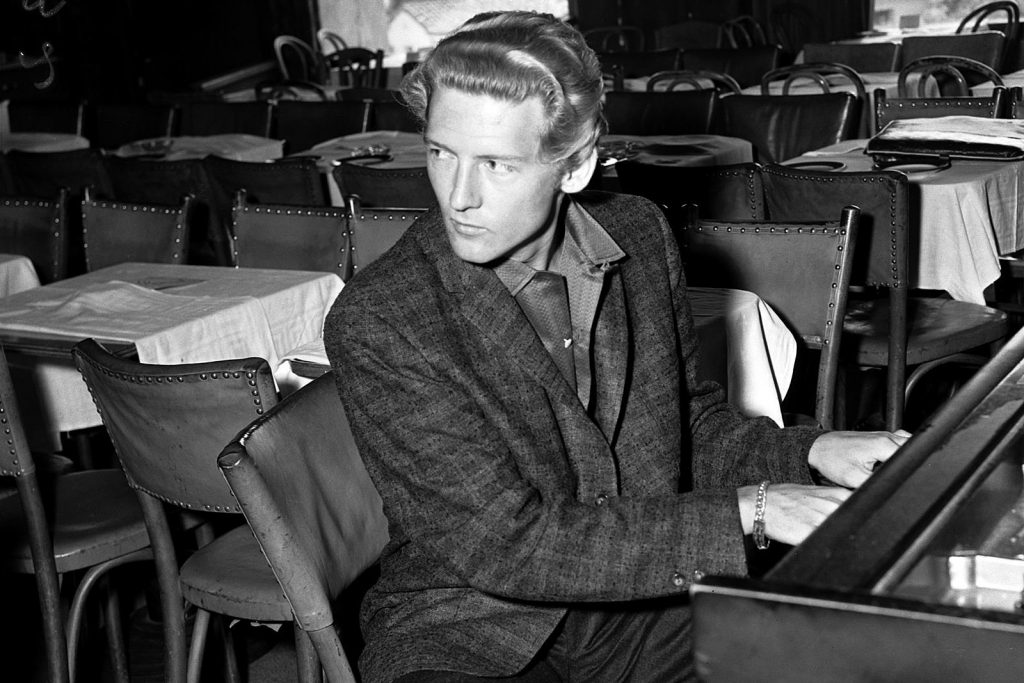 Jerry Lee Lewis received an outpouring of praise from other rockers on social media when his death at the age of 87 was announced on Oct. 28.

The rock ‘n’ roll pioneer, nicknamed the Killer, led a topsy-turvy, multidecade career that was befitting of his wild live performances. Lewis made his recording debut in December 1956 with a cover of Ray Price’s country hit “Crazy Arms,” released on Sun Records. But it was his 1957 rendition of “Whole Lotta Shakin’ Goin’ On,” written by Dave “Curlee” Williams and first recorded by Big Maybelle, that catapulted Lewis to stardom. The song peaked at No. 3 on the Billboard Hot 100 and No. 1 on the country and R&B charts, adding fuel to the fire of the emergent rock ‘n’ roll genre.

Lewis scored another smash in 1957 with “Great Balls of Fire,” which reached No. 2 on the Hot 100 and became one of his signature songs. “Breathless,” released in early 1958, also reached the Top 10. But the singer’s career floundered following his May 1958 British tour, where reporters discovered that Lewis had married his 13-year-old first cousin once removed, Myra Gale Brown.

Following the revelation, Lewis wouldn’t score another hit for a decade, though his 1964 live album Live at the Star Club, Hamburg earned rave reviews and became an all-time classic live LP. The singer experienced a career resurgence in 1968 with his cover of Del Reeves’ “Another Place, Another Time.” It reached No. 4 on the country chart and kicked off an incredible run of Top 10 country hits that lasted for the next decade.

Following Lewis’ death, musicians flocked to social media to pay tribute to the singer’s wild career and illustrious catalog. Read on to see what Mick Jagger, Elton John, Ringo Starr and other artists had to say.

There’s a whole lotta shakin’ (and more) goin’ on here