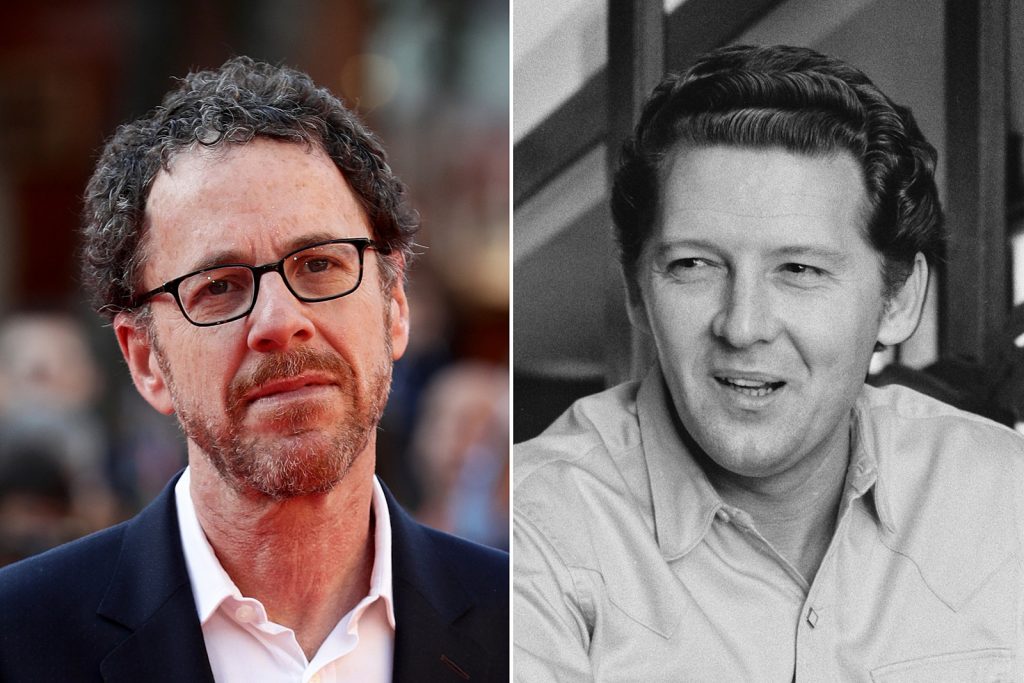 Ethan Coen — one half of the renowned Coen Brothers directing team — said he’d lost interest in making movies until he was asked to create the new Jerry Lee Lewis documentary Trouble in Mind, which also gave him a greater appreciation for the rocker’s music.

The doc, which premiered at the Cannes Film Festival this weekend, was proposed by producer and musician T Bone Burnett, who’s collaborated with both parties. Coen and his wife and film editor Tricia Cooke made the film in their living room during the coronavirus lockdown.

In a recent interview with Rolling Stone, Coen explained why he and Cooke assembled the movie entirely from archival footage rather than conducting new interviews. “We definitely didn’t want to do that – the voice-of-God, history-of-rock movie,” he said. “We didn’t want to bring in experts telling us how great Jerry Lee was. The more experts tell me how important a musician is, the less I believe it. The more you see aging rock stars talk about what a great influence he is while sitting in front of a bland background, the more depressing it is. I just want to see the person, see him perform. Just present the character.”

He continued: “Given the mountain of archival material, the question was: If you’re going to compose a picture of an artist, where do you start composing? It was so wide open but that was stimulating. Not intimidating. Stimulating. Once we realized this was going to work, and that we’d committed to showing as many full performances as possible, there was no going back to the idea of, ‘Here are a bunch of facts interspersed with little bits of music.’ Because who cares?”

The result, Coen said, is a movie that presents “a pretty unfamiliar version of Jerry Lee” that might generate different reactions among viewers. “The reaction is… first, it’s: He’s fantastic! Second, he’s not exactly how I pictured him. So, who is he then? And then you think, Ok, ok, this is beginning of a good movie. I want to follow where this goes.”

Coen and Cooke included an ’80s interview with Myra Gale Brown, Lewis’ third wife and cousin, who was 13 when they married. The resulting backlash halted the musician’s career for years. “It was probably the defining event of his career,” Coen said. “It’s not like we could editorialize on it, really. So the idea was just to present it as part of the story, told though his words. It’s very much, ‘Here’s a great artist… and here are also some of the less-great things that are part of this as well.'”

The duo decided not to include contemporary comments that explained such a marriage “wasn’t common, but it wasn’t unheard of” because they were “afraid it would seem like we were either apologizing or editorializing.” Coen explained, “We did not want to leave Myra out of the movie by default because that might make her seem like a victim, and she does not think of herself like that at all. We wanted you to see her as a self-assured person who has her own mind.”

Asked how the work changed their views on the 86-year-old Lewis, Cooke said, “I’ll admit that I went in a little hesitant, based on what little I knew about him. And I now have a lot more respect for Jerry Lee than I did coming in. He was a lot more complex than I thought that he was. I certainly have more respect for his artistry than I previously did. But he’s a difficult guy. He’s got a lot of anger. He’s very contradictory. There were times when you’d watch the footage of him and go, I would not have wanted to be around him on that day.”

Coen added, “I started with a kind of cartoon idea of who he was: The crazy rock ‘n’ roll guy, with the marriage and the scandal! Then you see all these clips of Jerry Lee making music, as opposed to some sort of rocker sideshow, circus-geek act – which was kind of how he was sold as, you know. ‘It’s the wild man, banging his piano!’ Well, yes, but he was also an artist. That second part stands out to me a lot more now.”

Coen said he and Cooke are currently working on a new fictional project, and Trouble in Mind reignited his passion for filmmaking. “It was the gateway drug for getting back into movies,” he said. “I mean, we got handed this Jerry Lee character, and ordinarily, you have to really labor to create someone this rich. But he just sort of fell into our laps. We couldn’t resist him. Jerry Lee Lewis will not be denied!”