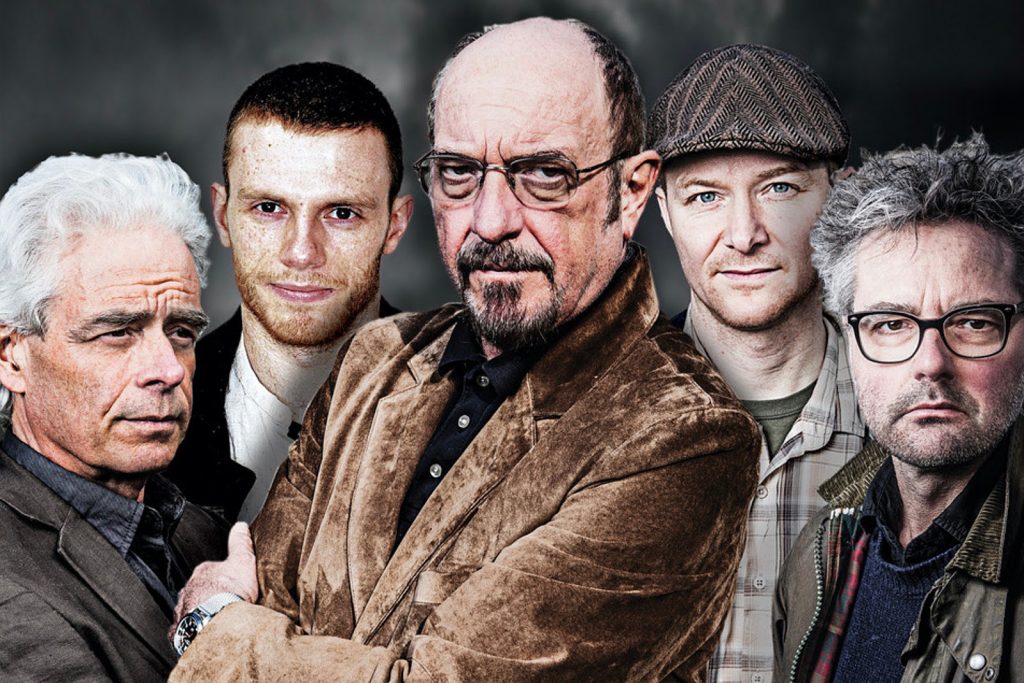 Jethro Tull confirmed they will release their upcoming album The Zealot Gene in early 2022 through new record label InsideOutMusic/Sony Music.

Anderson celebrated the new record deal in a statement. “After 54 years in the world of music recording, it is with great pleasure that I now sign Jethro Tull to a record company which reminds me, in many ways, of the old Chrysalis label — both as an independent and in its later years in partnership with EMI,” he wrote. “Here are real music guys with a passion for the best and most creative in rock music. We look forward to a long and fruitful relationship and more releases to come.”

The songwriter previewed The Zealot Gene — the first album under the Jethro Tull name since the group’s 2003 Christmas LP — in a March interview with Rolling Stone. The band started work on the album in 2017 and, at the time of that chat, was reportedly three-quarters of the way through recording. He also referenced the record’s title track, citing the lyric, “‘Bee buzzing in your bonnet / and a wasp right up the bum / a V8 under hood / a cocked hammer under thumb.'”

Anderson broke that news while detailing the Silent Singing book, which compiles all his Jethro Tull lyrics — from their 1968 debut, This Was, through The Zealot Gene. Three variations are available to preorder.

The Zealot Gene will mark the first official Jethro Tull album in almost two decades. However, Anderson has released several LPs in recent years, including 2012’s Thick as a Brick 2, 2014’s Homo Erraticus and 2017’s Jethro Tull — The String Quartets (with John O’Hara and the Carducci String Quartet).