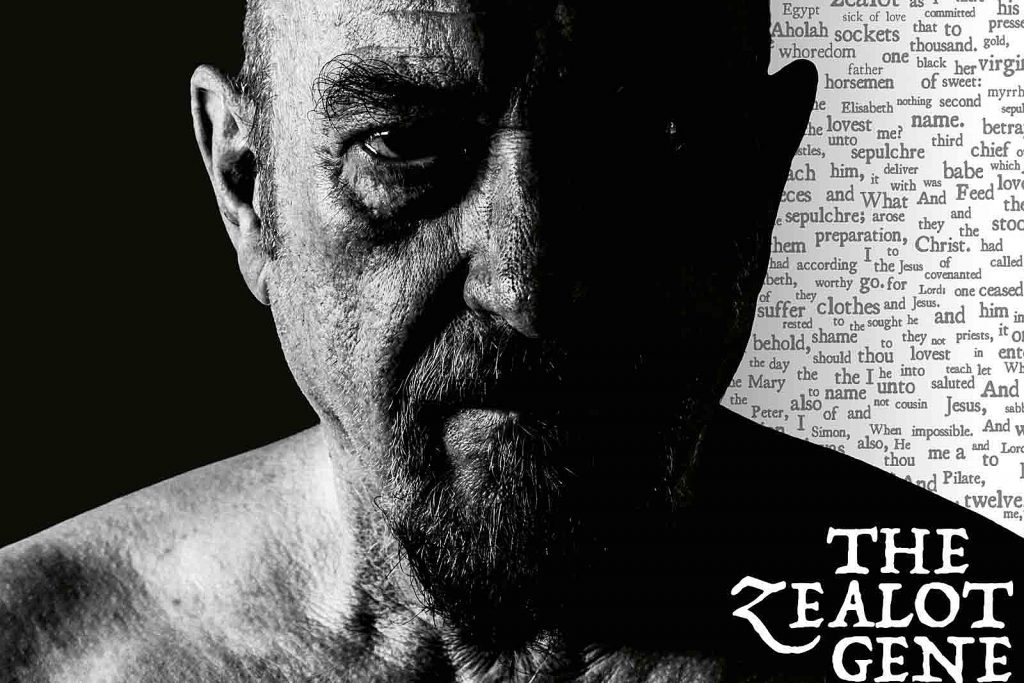 It’s been almost two decades since Ian Anderson used the Jethro Tull name on an album. And you’d have to go back even further than 2003’s The Jethro Tull Christmas Album for the band’s previous all-original studio LP – to the last century when J-Tull Dot Com faced some pre-millennial tension in 1999.

The Zealot Gene arrives after a smattering of Anderson solo records, including a sequel to Tull’s classic 1972 album Thick as a Brick. It’s no coincidence that the music on the band’s 22nd LP recalls that storied era of codpieces, concept albums and extended flute solos. The only thing missing is the side-long suites.

That time away, paired with renewed interest in making a Jethro Tull album again (in name and sound), leads Anderson to their most durable record in quite some time. You’d probably have to go back to 1977’s Songs From the Wood to find a more consistent album by the band. From the opening “Mrs. Tibbets” to album closer “The Fisherman of Ephesus” (you can almost smell the roasting meat and urine-lined streets from medieval times in the song titles), The Zealot Gene revels in its Tullness.

But the band isn’t just living in its past. “Mrs. Tibbets” includes U2-sized guitar, some room-shaking synths and a piercing solo borrowed from another place and genre. “The Betrayal of Joshua Kynde” wouldn’t sound out of time in the ’90s. But the best songs here are the familiar-sounding ones: “Shoshana Sleeping” with its stuttering flute solos, the minstrel-in-the-gallery-and-everywhere-else-too “Sad City Sisters” and “Barren Beth, Wild Desert John,” which is more musically economical than its winding title lets on.

Work started on The Zealot Gene before COVID, but it still sounds informed by the past couple of years. Even more so, the record is shaped by the worldwide political discourse of the past half-decade and its link to centuries of hostility. “The populist with dark appeal, the pandering to hate / Which xenophobic scaremongers deliver on a plate to tame the pangs of hunger and satisfy the lust / Slave to ideology, moderation bites the dust,” Anderson sings in the title track, connecting national leaders (you can probably guess which ones) to intolerance through the ages.

Some things never change, the Jethro Tull leader infers, right before he breaks into another flute solo.