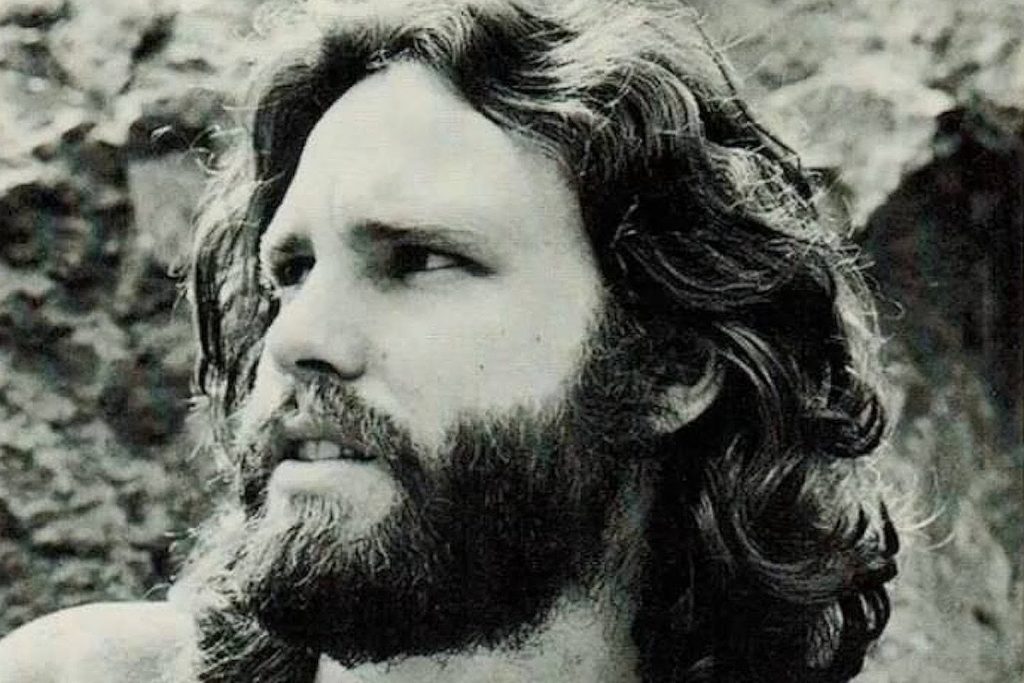 Jim Morrison wanted to pivot from rock stardom to filmmaking shortly before his death, according to a recently unearthed note that will appear in a new anthology of his writings.

Morrison’s sister, Anne Morrison Chewning, has compiled the late Doors singer’s poems, screenplay ideas, lyrics and other assorted writings into a book titled The Collected Works of Jim Morrison, which comes out June 8. The 600-page tome contains 28 journals’ worth of material, including pictures of the notepads themselves, the Daily Beast reports.

“There’s so many young people who just see him as a rock star,” Chewning told the Daily Beast. “I want to dispel the ‘Lizard King’ and all those things that you hear. We wanted the reader to see the complete Jim, to see that he was a full writer in multiple areas, thinking in lots of different directions.”

Morrison wrote at length about the 1970 Miami trial in which he was convicted of two misdemeanor counts of open profanity and indecent exposure for allegedly revealing his genitalia to a crowd of 10,000 people during a March 1, 1969, concert at Miami’s Dinner Key Auditorium. He considered the trial to be a “pivotal moment in his life” and wanted to include the entire transcript in his future book.

The singer also indicated during the trial that he had become disenchanted with the rock ’n’ roll lifestyle and wanted to pursue other creative avenues. “The joy of performing has ended,” he wrote. “Joy of films is pleasure of writing.”

Chewning believes the trial prompted Morrison to take refuge in Paris. “He actually said, ‘Maybe I was ready to be done,’” she told the Daily Beast. “He was quite drunk, and who knows what he was saying. But he said himself, ‘Maybe I wanted this to happen, so I could be done for a while.’”

Morrison died on July 3, 1971, at the age of 27 and was discovered in the bathtub of his Paris apartment. The official cause of death was heart failure, though it is widely suspected to be the result of an accidental heroin overdose. The singer also said farewell to America and perhaps his musical career in another note. “End w/fond goodbye & plans for future—not an actor, writer-filmmaker,” he wrote. “Which of my cellves [sic] will be remember’d. Goodbye America, I loved you.”