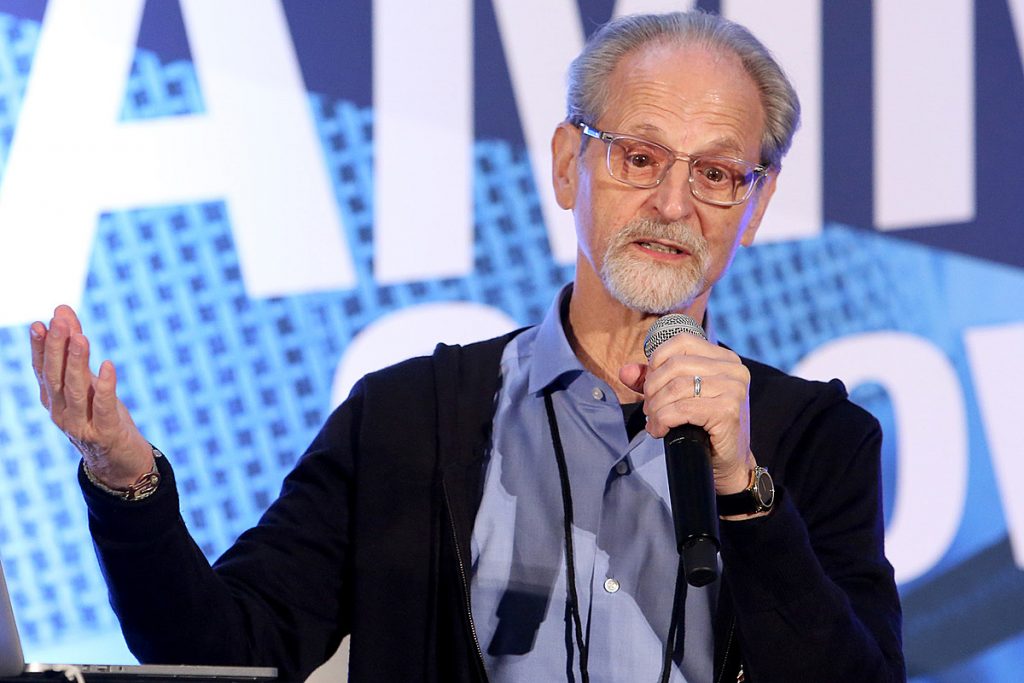 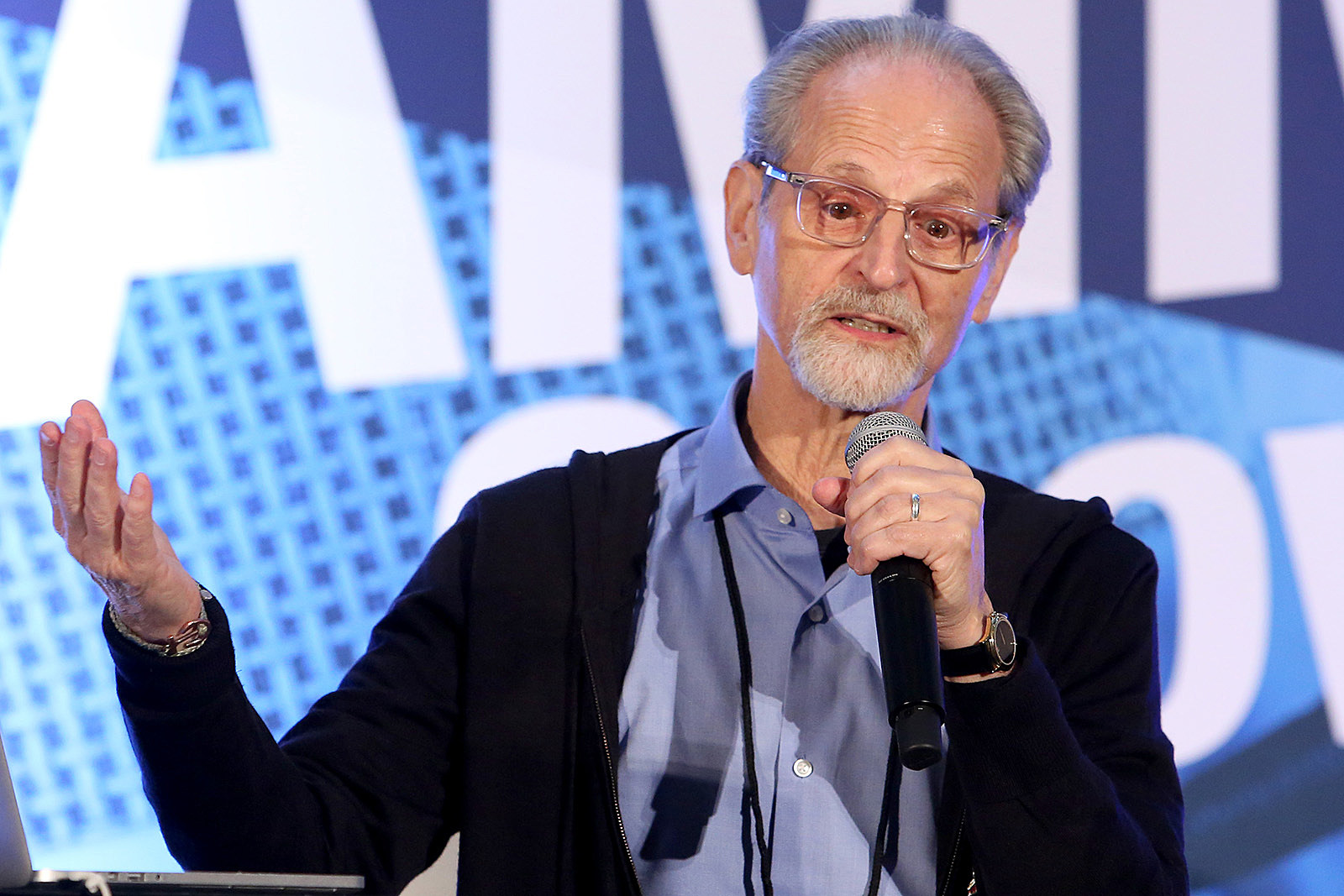 Acclaimed studio engineer Eddie Kramer will be the subject of a documentary movie titled From the Other Side of the Glass, Variety reported.

Kramer, 77, is known for his lifelong connection to the music of Jimi Hendrix, having worked with the guitarist during his life and on posthumous archive releases. He also shared studios with Led Zeppelin, the Beatles, the Rolling Stones, Kiss and others, and engineered the three-LP Woodstock album from 1969.

“Kramer is one of those names that everyone who ever scoured liner notes during rock’s golden age knows, but few know much about,” Variety noted. “The film is expected to focus on Kramer as a witness to rock history … while also exploring his own psyche and personal development. In recent years, Kramer has focused more of his efforts on developing studio technology and signature gear for musicians, including helping design software plugins and guitar effects pedals.”

In 2018, South African-born Kramer reflected on his early days, telling FYI Music News, that “moving to England in 1960 was a critical moment because you can imagine the scene there was just bursting. … And then by 1962, I was in the studio as a young punk engineer. I just said, ‘Yeah, that’s it, this is what I have to do.’”

He recalled he was “at Pye Studios, and one day we’re doing the Kinks, the next day we’re at Town Hall recording a 90-piece symphony orchestra with three microphones, so I got this fantastic classical training as well as this rock thing. It was crazy. There were no schools for engineering. You just learned by making mistakes.”

The movie’s producers include Joe Berlinger and Spencer Proffer; Rolling Stone magazine is also “taking a key role in the project.” Documentary maker John Dorsey has signed up to direct. Side projects include plans to publish a book of Kramer’s photography, and to film “top contemporary artists performing acoustic re-imaginations of select classic songs he engineered.”

More details, including a release date, will be revealed later.