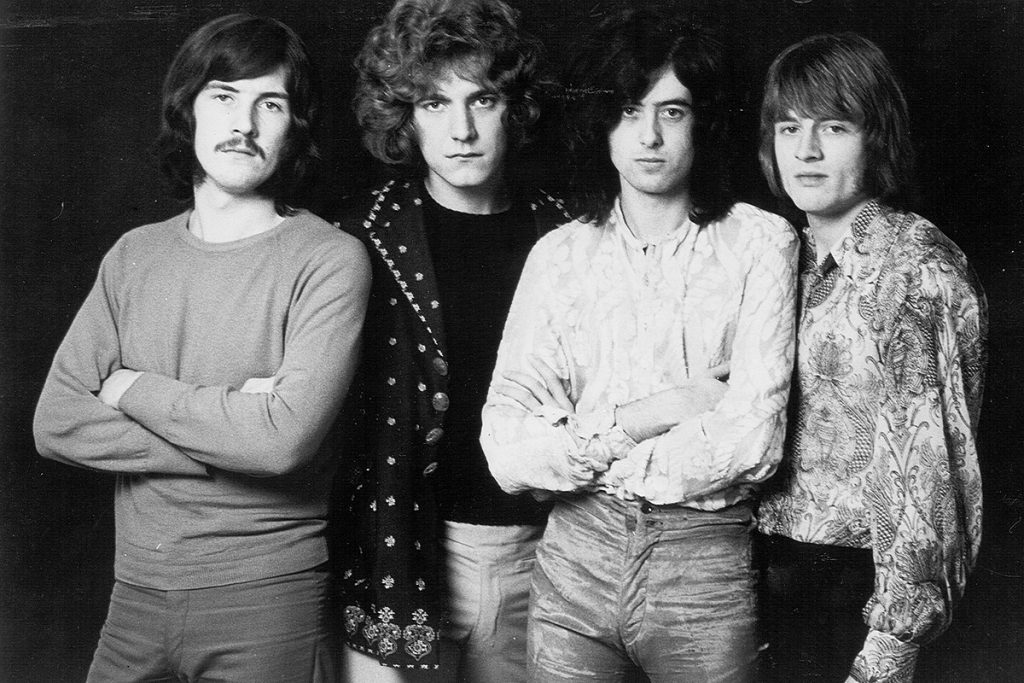 Jimmy Page recalled his reaction after Led Zeppelin completed their first rehearsal during the week of Aug. 12, 1968, in a small room in London.

Page, Robert Plant, John Paul Jones and John Bonham would perform their first show as the New Yardbirds on Sept. 7, fulfilling contracts Page had inherited after the original Yardbirds split up. Soon afterwards they’d start recording the debut album that would start their climb to global success. But first they had to make sure they worked as a unit, as Page told Uncle Joe Benson on the Ultimate Classic Rock Nights radio show.

“What I knew was I’d never felt something like that before; and what I also knew was everybody else was in the same boat,” he said. “No matter what they’d done in the past, they’d never been in a situation where everything was so sort of intense and so heavily connected – profoundly connected, musically – on just our first meeting and getting together to play.”

He continued: “I’d worked with Robert at my house, going through the various things I wanted to do like ‘Dazed and Confused,’ ‘Babe I’m Gonna Leave You’… but that initial rehearsal was enough for everybody to say, ‘Yeah.’” Looking back at the timeline of events, he noted: “We were recording in October of ’68; the Yardbirds were still going in July of ’68. You can imagine how quickly this whole thing came together.”