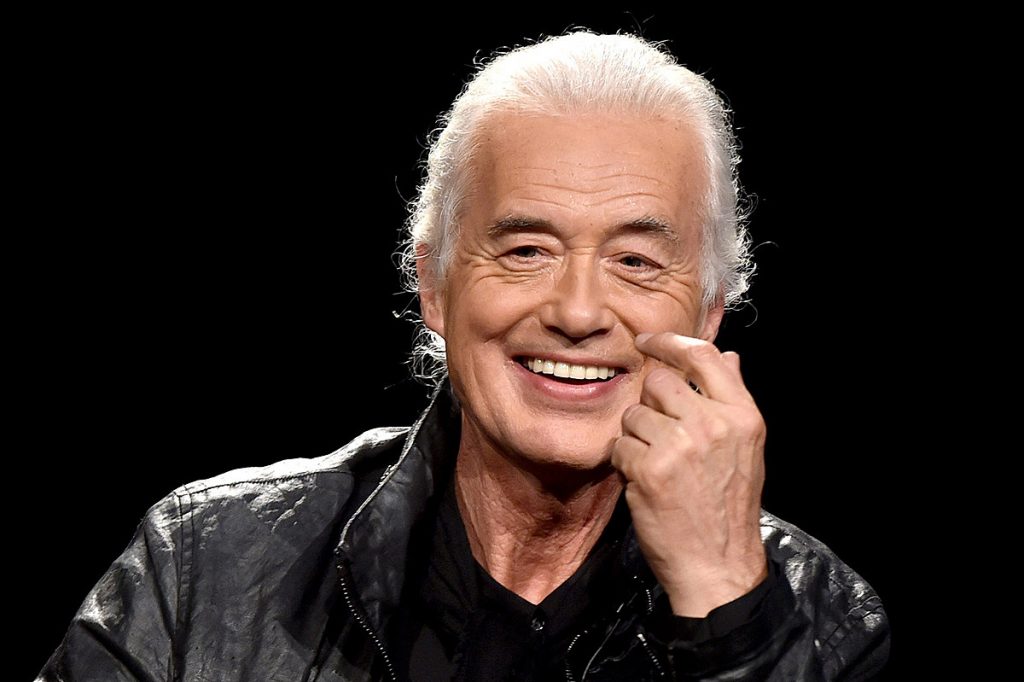 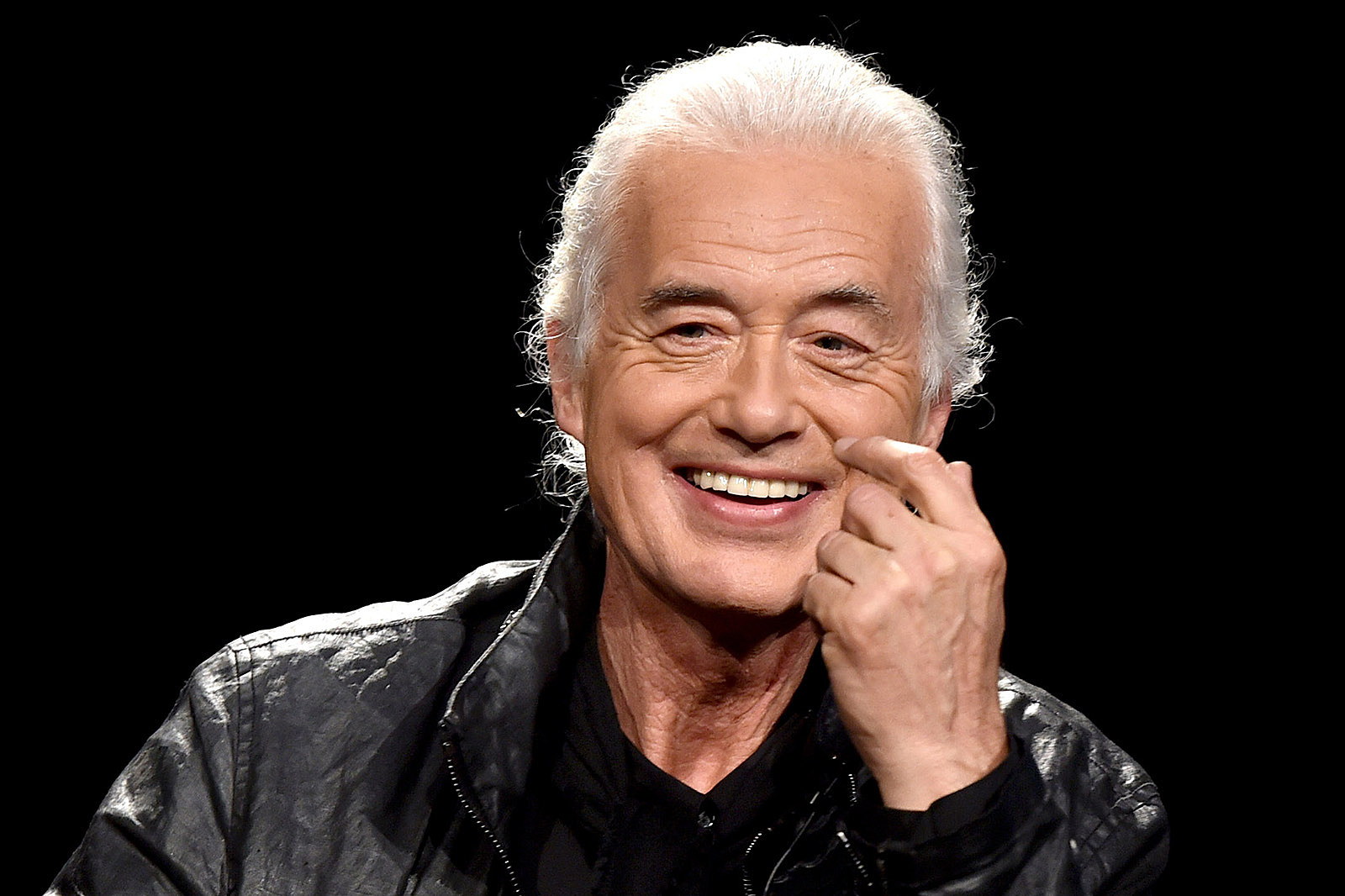 Jimmy Page’s partner, poet Scarlett Sabet, admitted she was aware of his “dark reputation” when they first met but discovered his true personality after they entered a relationship. She detailed their quiet home life in an interview with Tatler (via Music-News.com).

The couple, whose ages are 46 years apart, have been together for nearly six years, working together and separately out of the Page’s London home, Tower House. Sabet characterized the Led Zeppelin guitarist as a funny family fan — a far cry from the personality presented in the rumor mill.

“Jimmy has this dark reputation and certainly people play up the Casanova image,” the poet explained. “Obviously Jimmy has lived but now he doesn’t drink either, so that’s another thread that binds us. He’s seen people who have died, he’s lost best friends. He’s seen all sides of that coin.”

“He really is my best friend and the person who makes me laugh the most,” she added. “It’s funny because on paper there is a massive difference. But when he’s standing in front of me, it’s not something I feel; it’s not something that impedes us.”

Sabet, 30, noted that she and Page have a simple life. “We don’t entertain in the house,” she explained. “Jimmy’s children come to stay, which is lovely. My siblings come too… Other than that, we like it to be just us. I feel so safe here, it’s such an inspiring house.”