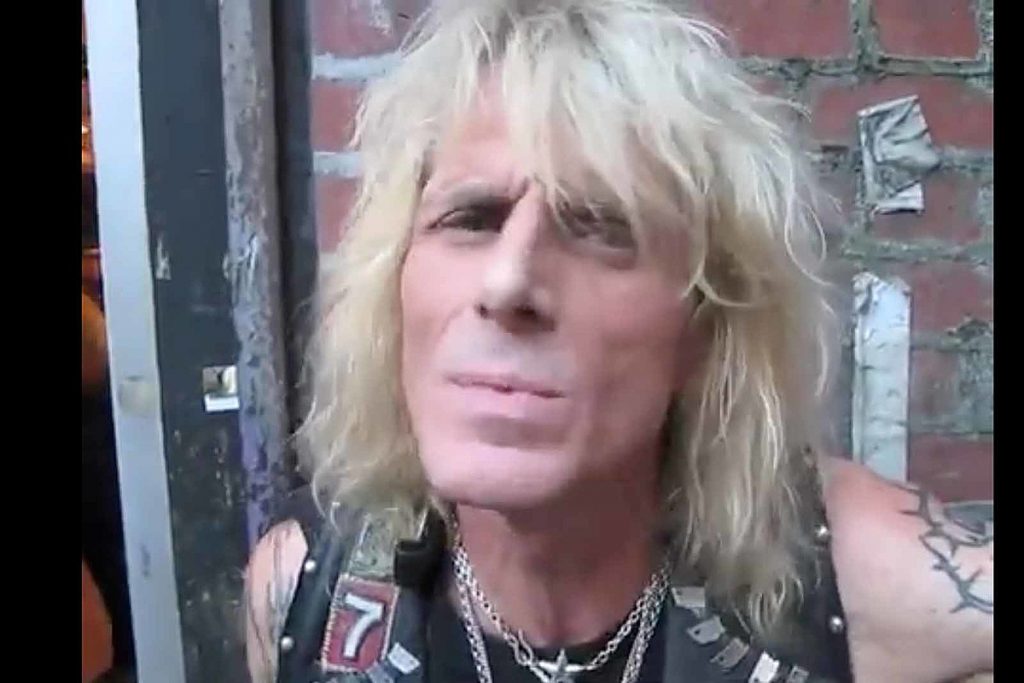 Jimmy Webb, who spent years working at the popular New York City clothing store Trash and Vaudeville and was befriended by such rock luminaries as Duff McKagan, Ace Frehley, Debbie Harry and Iggy Pop, has died at the age of 62.

The news is being reported by the New York Post. Although no cause of death has been made official, a quote from Henry Rollins suggests that Webb been ill for some time with cancer. Rollins had flown from Los Angeles to attend an event at I Need More, which Webb opened earlier this year.

“I had to be there for Jimmy,” Rollins said. “He was not doing well, and I had no doubt that it would be my last time seeing him. Cancer is a hell of a thing.”

“We are all going to miss our wonderful friend Jimmy Webb,” Harry told the Post. “There goes a lovely unique NYC character. I feel lucky to have known him.”

A native of Wynantskill, N.Y., Webb left home after graduating from high school when he was 16. He settled in New York in 1975, the same year Trash and Vaudeville opened at St. Mark’s Place in the East Village. But it took a while until he began working there, instead working in bars and attending beauty school on three separate occasions without graduating.

In 2000, Trash and Vaudeville owner Ray Goodman offered Webb a job, and he soon became the store’s highest-paid employee, working as both a salesman and a buyer, celebrated for his enthusiasm, kindness and love of very tight pants.

But as much as he was synonymous with Trash and Vaudeville, he left to open I Need More, named after an Iggy Pop song from 1980’s Soldier. A highlight of the opening was Pop and Harry leaving their handprints in plaster on the shop’s floor.