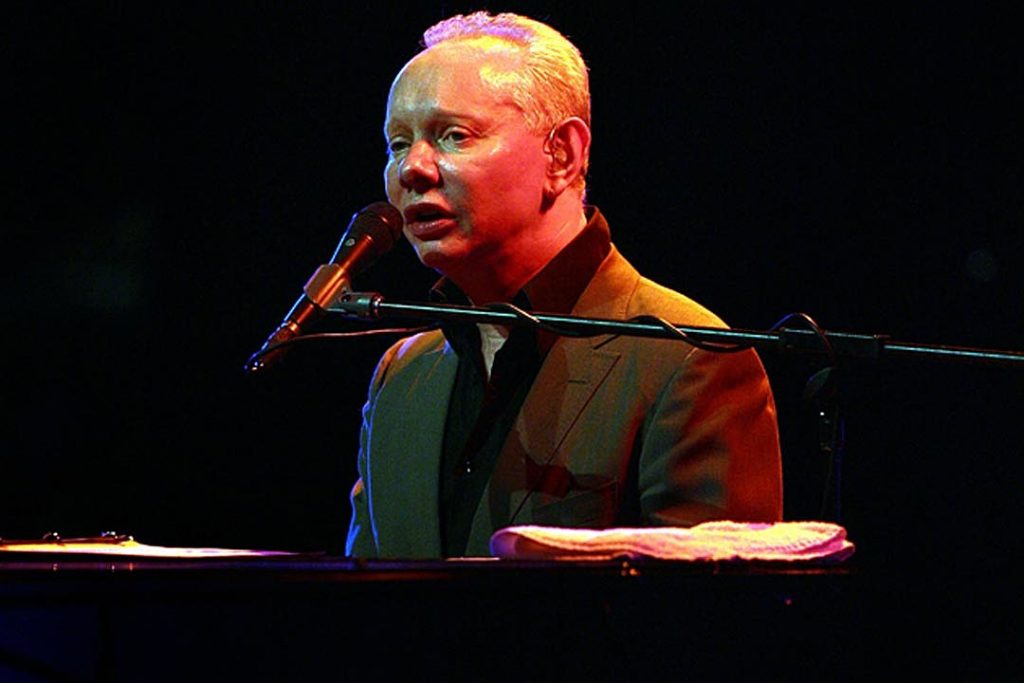 Joe Jackson has announced a European and U.S. tour that will launch in March 2022.

The Sing, You Sinners! tour begins in Limerick, Ireland, on March 13 and includes several stops across Europe. The trek will then roll through 27 U.S. cities before it wraps in Charleston, S.C., on June 25.

Tickets for the 2022 U.S. trek go on sale Dec. 3. More information can be found at Jackson’s website; a full list of tour dates can be seen below.

The Sing, You Sinners! tour marks Jackson’s first outing since 2019, and includes cities he has never played before or hasn’t played in a long time. His website also promises brand-new material at the shows.

The tour will include a full band along with a mini set of Jackson’s solo material. Graham Maby will play bass and provide vocals for Jackson on this tour, a role he has held since Jackson released his debut album, Look Sharp!, in 1979.

Jackson’s original band released two more albums before dissolving at the end of 1980.  Their 1979 sophomore LP, I’m The Man, contained the hit “It’s Different for Girls,” while 1980’s darker, more reggae-influenced Beat Crazy underperformed commercially. The group broke up shortly after that and reunited for 2003’s Volume 4. Jackson has released many solo albums since then, most recently 2019’s Fool.