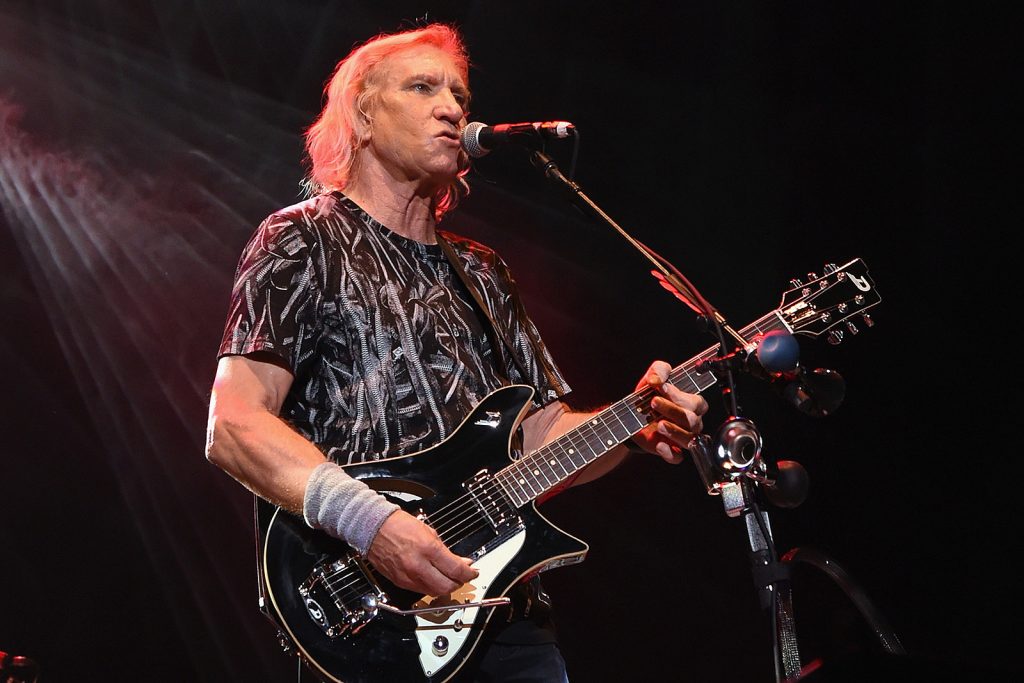 Walsh, bassist Dale Peters and drummer Jimmy Fox delivered short sets at both Taylor Hawkins tribute shows in September and on Sunday night at the sixth annual VetsAid show in Ohio, where the nine-track performance included a guest appearance by Dave Grohl.

Asked about the rumor that VetsAid was expected to be their final concert, Walsh told Billboard: “Glenn Frey used to say, ‘Never say never,’ so I’m not. We played the concerts for Taylor Hawkins and it worked really good. We got in front of an audience and we were able to do what we used to do.

“I haven’t played loud on 11 in a long time; I play in a vocal group, so I have small amps. It’s different to turn it up and go for it, and I didn’t realize how much I missed it until we started cookin’ with the James Gang. I can’t wait to play again.”

Looking back, Walsh said he’d been amazed by “how much love” there was for Hawkins at the September shows. “It was a pilgrimage of musicians,” he recalled. “The green room was kinda like the Star Wars bar, and we all got a chance to bond – which we don’t get to do anymore in the digital age. It was profound backstage, and the amount of love that came off the stage and back from the audience was, yeah, profound.”

Here’s a look back at studio projects recorded away from the band.

How a Drug Dealer Inspired Eagles’ ‘Life in the Fast Lane’