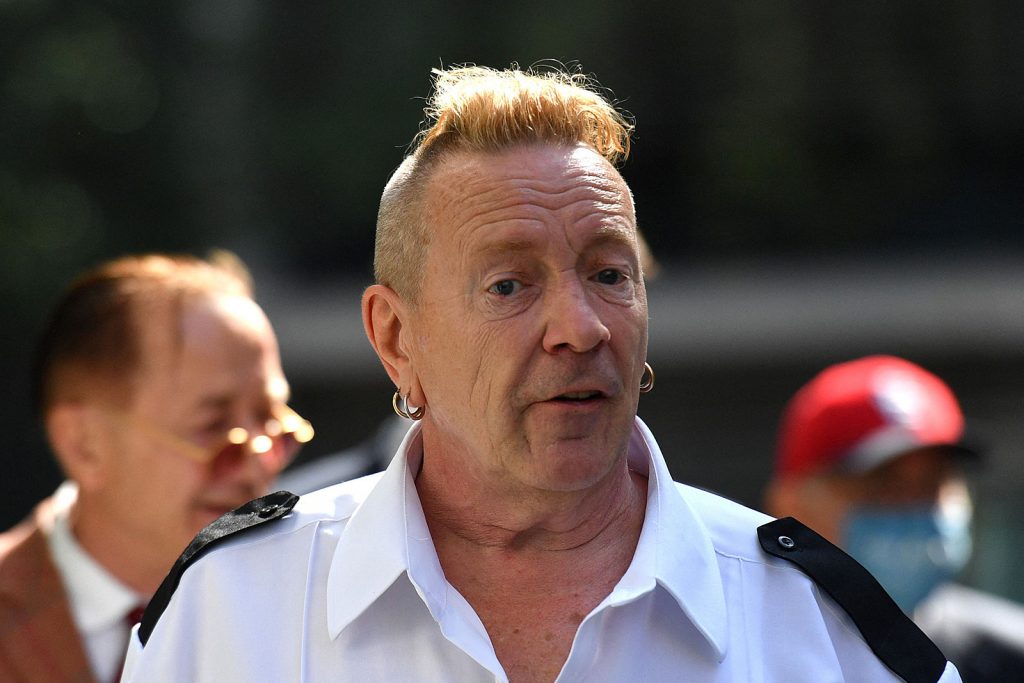 John Lydon has lost a lawsuit against his former Sex Pistols bandmates over use of the band’s music in an upcoming biopic series.

Pistol, which is being directed by Danny Boyle (best known for Trainspotting and Slumdog Millionaire), is based on guitarist Steve Jones’ 2016 memoir, Lonely Boy: Tales From a Sex Pistol.

Lydon was sued for refusing to allow the group’s music to be used in the program, despite a “band-member agreement” made in 1998 that stated decisions regarding Sex Pistols interests would be based on a majority vote. The suit was filed against Lydon by Jones and drummer Paul Cook, but the singer claimed the band had no legal right to use the music for the series without his consent. Earlier this year, Lydon called the series “the most disrespectful shit I’ve ever had to endure,” and last month, during a separate court hearing, he likened the 1998 contract to “slave labor.”

“I care very much about this band and its reputation and its quality control, and I will always have a say if I think anything is being done to harm or damage [it],” Lydon said. “I don’t want anything I’m involved in to victimize any one of us. It would destroy the whole point and purpose of the band, and so I don’t understand the BMA [band member agreement] … I don’t remember signing it.”

“It’s obvious that I didn’t understand what the BMA was,” Lydon said during the most recent hearing, at which Jones openly stated that he considered Lydon to be “a total dick.” Lawyers representing Cook and Jones noted this was a “straightforward lie” and that Lydon could not “genuinely have believed the agreement was never effective”.

Even though no official release date has been announced, Pistol is due to arrive on FX sometime in 2022.