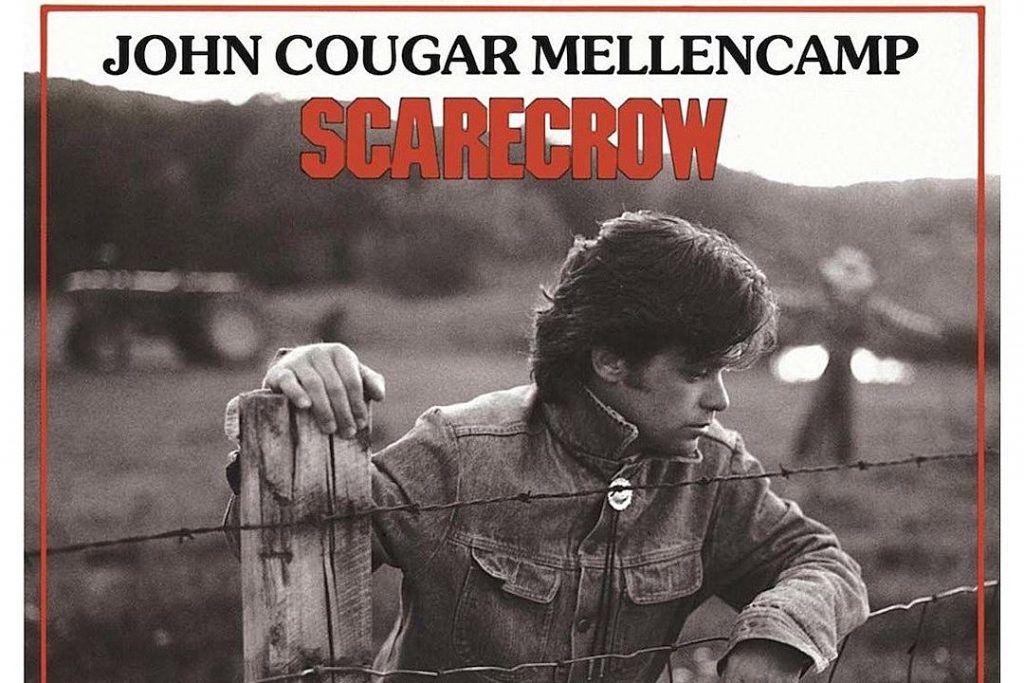 John Mellencamp has shared a new song called “Carolina Shag” off the upcoming deluxe reissue of his 1985 album Scarecrow. You can hear it below.

The Scarecrow Deluxe reissue will hit shelves on Nov. 4 as a two-CD box set containing a remastered version of the original album, alternate versions and unreleased bonus tracks, as well as a photo booklet and new liner notes by author and music critic Anthony DeCurtis. The “super deluxe edition box set” will additionally include a 2022 Atmos mix of the original album on Blu-Ray CD, a 180-gram LP, an original picture sleeve of the “Small Town” 7-inch single, a photo booklet, lithographs, a poster and an essay.

According to Paul Rees’ 2021 biography Mellencamp, “Carolina Shag” was part of the initial batch of good-time rock ‘n’ roll songs that Mellencamp had begun writing for the follow-up to his 1983 album Uh-huh. But the songwriter then changed course and began to make more bristling, introspective music.

Mellencamp will embark on the sprawling Live and In Person tour early next year. The five-month, 76-date trek will begin on Feb. 5 in Bloomington, Ind., and conclude on June 24 in South Bend, Ind. The tour announcement coincided with Mellencamp’s appearance at the Rock & Roll Hall of Fame, where he has a new permanent exhibit, “Legends of Rock: John Mellencamp.” The exhibit features Mellencamp’s 1976 Fender Telecaster Custom guitar and the studio tracking chart for his chart-topping 1982 hit “Jack & Diane.”