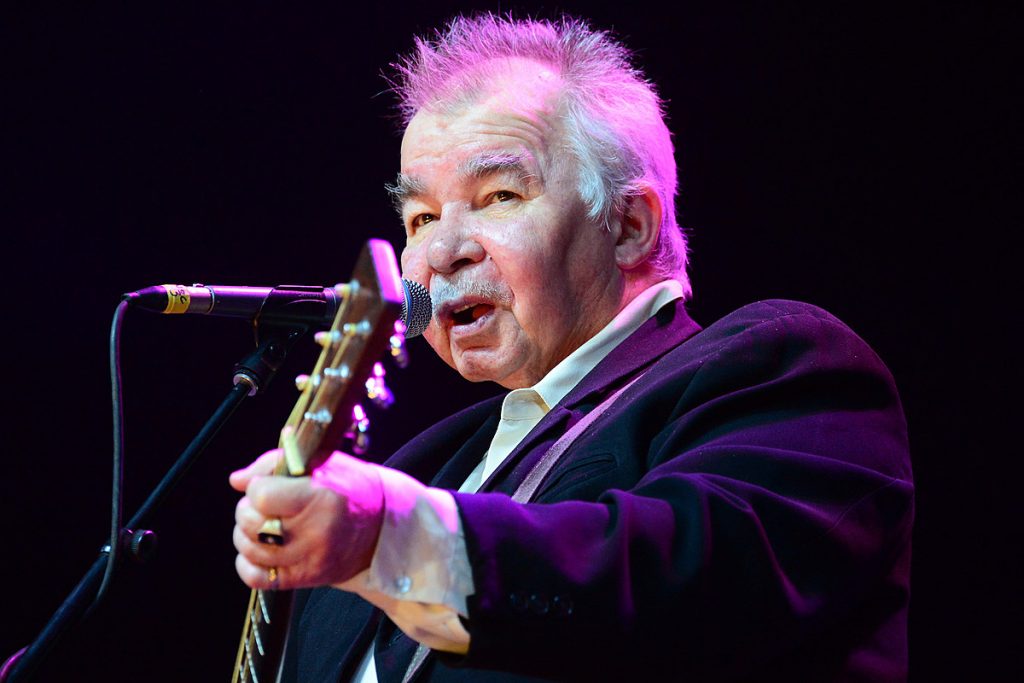 John Prine is in critical condition after contracting the coronavirus.

The singer-songwriter’s family reported the news on his Twitter account. “After a sudden onset of Covid-19 symptoms, John was hospitalized on Thursday (3/26),” the post reads. “He was intubated Saturday evening, and continues to receive care, but his situation is critical. This is hard news for us to share. But so many of you have loved and supported John over the years, we wanted to let you know, and give you the chance to send on more of that love and support now. And know that we love you, and John loves you.”

Prine has survived two bouts with cancer, first in 1997 and again in 2013. A native of the Chicago suburbs, he rose through the ranks of the local folk scene in the late ’60s and has long been championed by superstars such as Bob Dylan and John Mellencamp.

“Prine’s stuff is pure Proustian existentialism, Midwestern mind trips to the nth degree – and he writes beautiful songs,” Dylan once said. “I remember when Kris Kristofferson first brought him on the scene. ‘Sam Stone’ featuring the wonderfully evocative line: ‘There’s a hole in daddy’s arm where all the money goes, and Jesus Christ died for nothing I suppose.’ All that stuff about ‘Sam Stone,’ the soldier junkie daddy, and ‘Donald and Lydia,’ where people make love from 10 miles away. Nobody but Prine could write like that.”

In 1974 Bonnie Raitt helped bring Prine’s work to the public’s attention with her version of the song “Angel from Montgomery” from his self-titled 1971 debut album.