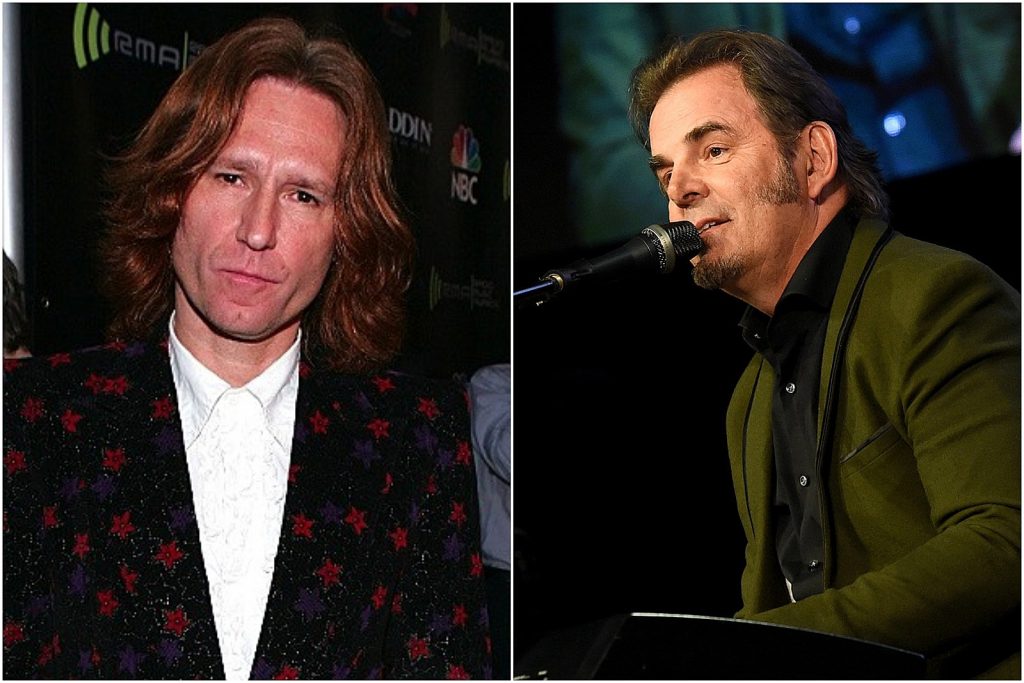 “Well, [we] just couldn’t get on,” Waite told XS Rock of Cain. “I mean, honestly, even when Journey was successful, he wasn’t that friendly. He was always leaving early and coming late. He was a very difficult person to get on with. And in the end, I just said, ‘Fuck it.'”

The singer described the studio atmosphere as “awful,” saying it was like “pulling teeth” to find quality material toward the band’s end.

“We haven’t written any songs that worked,” he said. “We’d gone back in too soon. And the producer was just not the right man. And the band just fell apart. I just got up and left. I mean, I really hung in there for as long as I could. I was working 18 hours a day on songs and singing. And I come in the studio, and it would be like stony silence. There’s just like this political bullshit. So I just turned around and left.”

Waite and Cain were first bandmates in the power-pop and hard-rock band the Babys, with the keyboardist appearing on 1980’s Union Jacks and On the Edge. Cain then joined Journey, which included guitarist Neal Schon; following that band’s 1987 hiatus, the duo formed Bad English with Waite, former Babys bassist Ricky Phillips and drummer Deen Castronovo (a future Journey member). The band released two albums, 1989’s Bad English (featuring the hit power ballad “When I See You Smile”) and 1991’s Backlash.

“[We] made a pretty great record,” Waite said of their first LP. “There’s a lot of compromises, but that’s what a great record should be, really.”