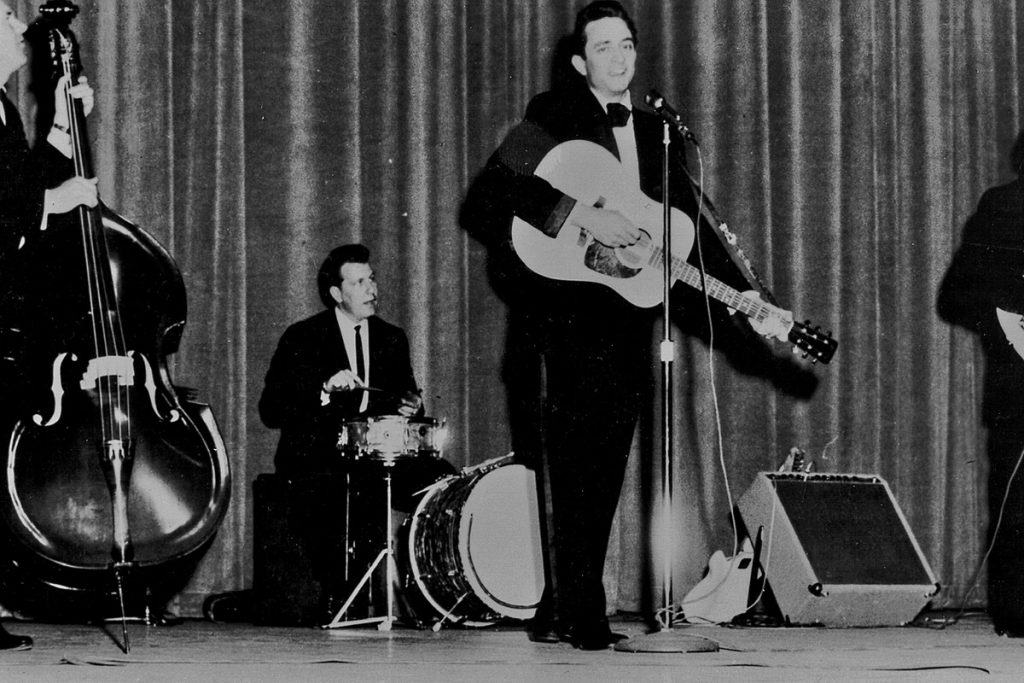 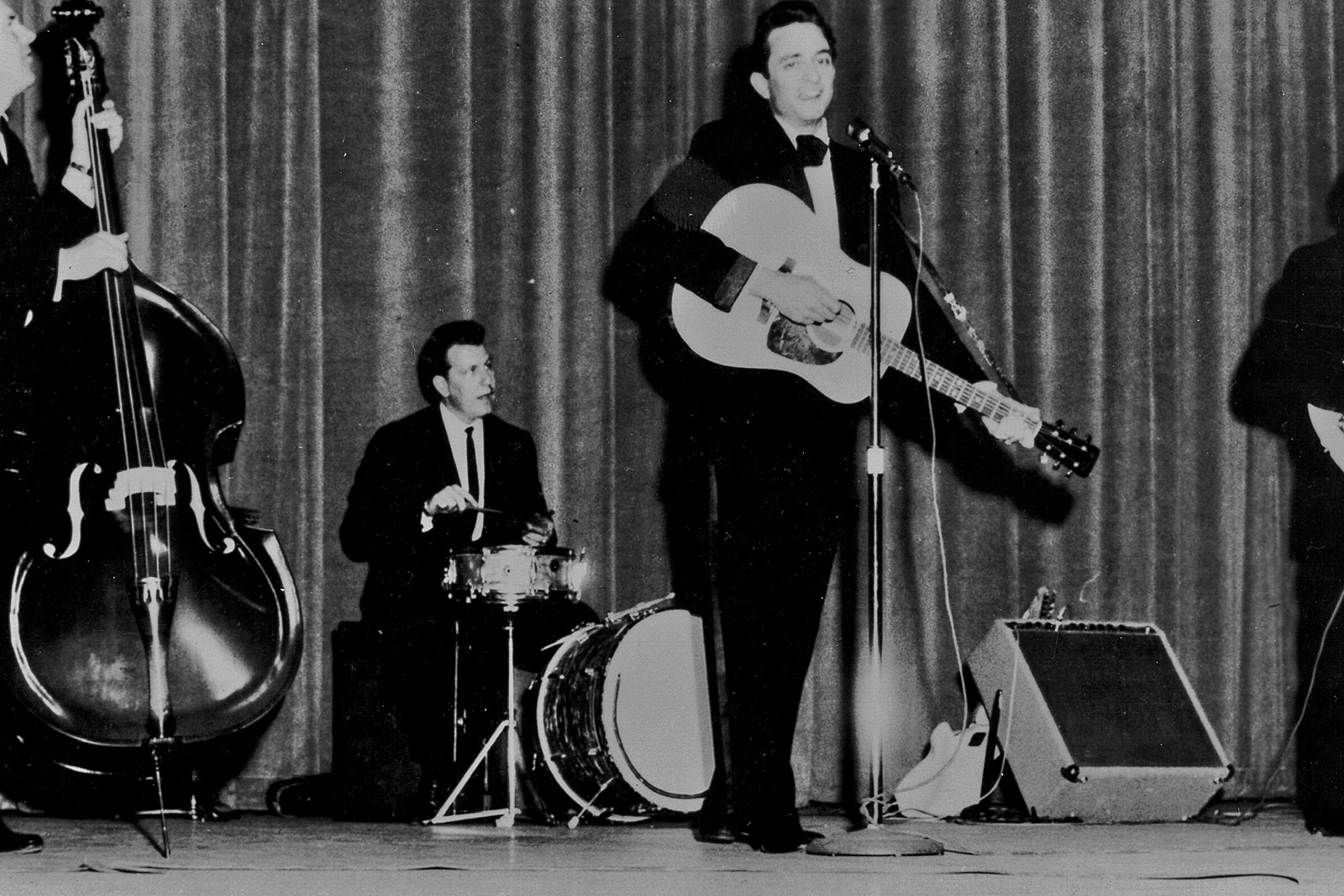 The musician passed at home in Jackson, Tenn. after battling a brief illness, per ABC affiliate WBBJ-TV 7, citing an obituary on the city’s George A. Smith & Sons Funeral Home website.

Holland was born April 22, 1935 in Saltillo, Tenn. One year after graduating high school in 1953, he launched his music career by joining Perkins’ band.

The unlikely circumstances that earned him that gig resulted in his nickname of “Fluke.” Holland frequented the same taverns as Perkins’ band and often kept time on the frame of the bassist’s instrument during gigs. “When I told him I didn’t know how to play, he told me that ‘keeping time on the bass like you do, you could play drums,'” Holland told the Jackson Sun.

Given his inexperience, he developed his own unique playing style, appearing on pioneering early Sun Records tunes like “Blue Suede Shoes” (famously covered by Elvis Presley as the opener for his self-titled 1956 debut), “Honey Don’t” and “Matchbox.”

The drummer toured with the group until 1960, when he became a member of Cash’s backing band. He remained part of that lineup until 1997, playing on numerous albums (including 1964’s I Walk the Line and 1968’s At Folsom Prison). Cash gave Holland the nickname “Father of the Drums,” introducing him by that title onstage.

Over the years, he also performed with artists like Jerry Lee Lewis, Bob Dylan, Willie Nelson, Roy Orbison and Waylon Jennings, among others. He also led his own band through 2019.

In 2017, upon earning a nomination for a Tennessee Music Network Lifetime Achievement Award, Holland told the Cornwall Seeker, “I’m really thankful; it means so much to me. All I did for 63 years now was sit on a stool and play drums behind somebody singing the songs, and they became big stars.”