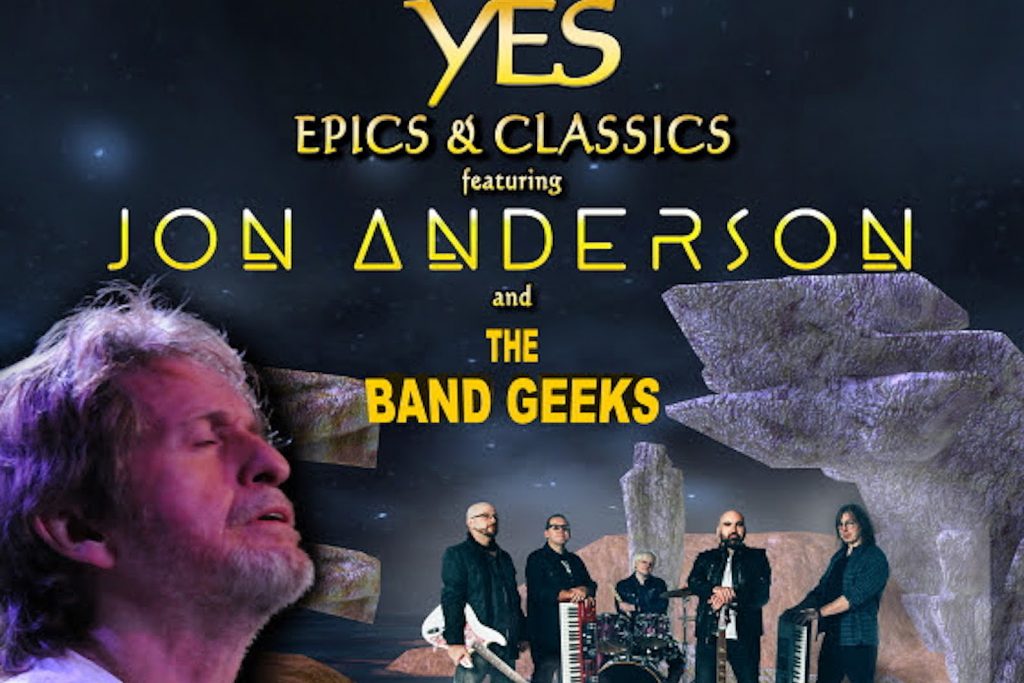 The former Yes singer will hit the road next spring with the Band Geeks from the Band Geek podcast, which was created by Blue Oyster Cult guitarist Richie Castellano. According to a press release, the group will perform a variety of classic Yes songs on the tour, like “Heart of the Sunrise,” “Close to the Edge” and “The Gates of Delirium.”

“It’s true, I never left Yes in my heart and soul … ever!! Too many amazingly powerful memories … and of course the music never left me,” Anderson said in a statement. “So here I am, 77 years old, still wanting to sing the songs again, and bring my true feelings to the lyrics. … Melody and lyrics has always been my passion. … I sing them now with an older and I hope wiser state of mind. … I’ve been wanting to have that feeling again … of performing the songs I lived for, and the music I helped to create and design, with the sound of the band of old around me once more.”

Though the venues have not been revealed yet, you can see the list of concert dates below. Additional shows will be announced later.

“The first time I heard the Band Geeks I truly freaked out,” Anderson said. “They sound just like the classic Yes of the ’70ss, the Yes that I know and love … and that’s what I’m wanting to bring to you on this tour. … Yes music is forever!”

Meanwhile, Yes – featuring current singer Jon Davison – will embark on a 50th-anniversary tour this fall, celebrating Close to the Edge. That trek, which is dedicated to late drummer Alan White, will kick off on Oct. 7 in Glenside, Pa.