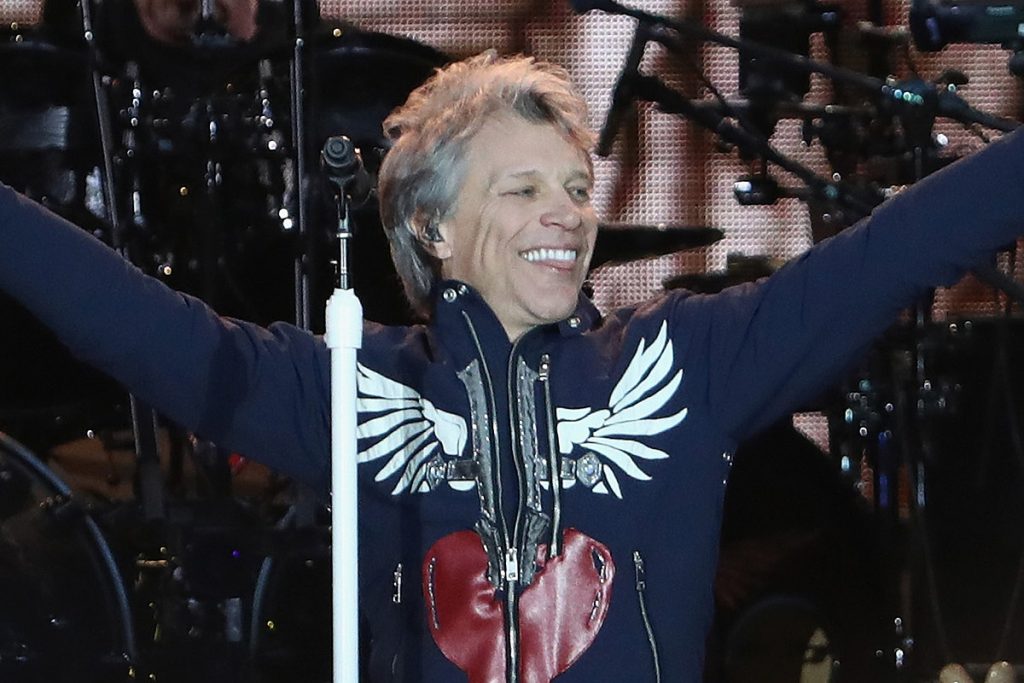 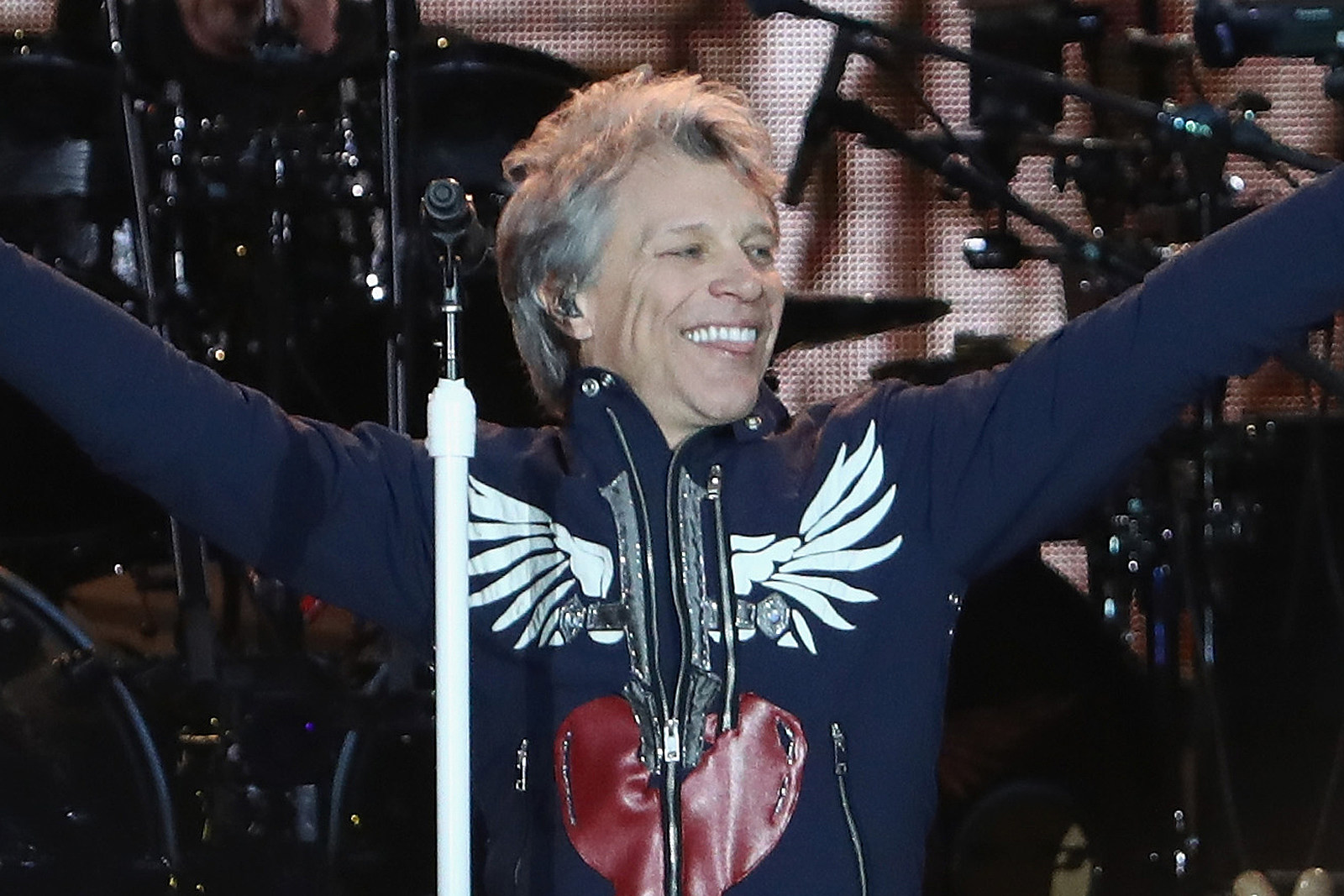 Jon Bon Jovi will perform a free concert as part of a charitable partnership he’s created between World Central Kitchen and his Hampton Water rose wine.

The set will be streamed live on Aug. 14 at Hampton Water’s Facebook page beginning at 6PM ET. Fans can attend a virtual wine tasting with Bon Jovi and his son, Jesse Bongiovi, half an hour before the show. The pair will also field questions about Hampton Water and its new arrangement with World Central Kitchen. The “virtual happy hour” will take place at Live Nation‘s site as part of its Live From Home series.

Throughout the month of August, $1 from every purchase of Hampton Water will go to World Central Kitchen, the organization founded in 2010 by renowned chef Jose Andres to feed people in areas that have been affected by national disasters and, more recently, the coronavirus pandemic. Bon Jovi is offering a 10 percent discount for those who purchase at the Hampton Water website using the code LIVE10.

Named after Bon Jovi’s house in East Hampton, N.Y., Hampton Water was launched two years ago by the Bon Jovi frontman and his son in collaboration with French vintner Gerard Bertrand.

“It’s a favorite in our household because you can drink it starting with lunch and into the evening, and we enjoy lots of it whenever we travel,” the singer said. “Creating this wine with Gerard was just as creative as collaborating with another songwriter; Gerard uses his talents and wine knowledge just like a gifted musician. And working with my son on this has been an amazing experience.”