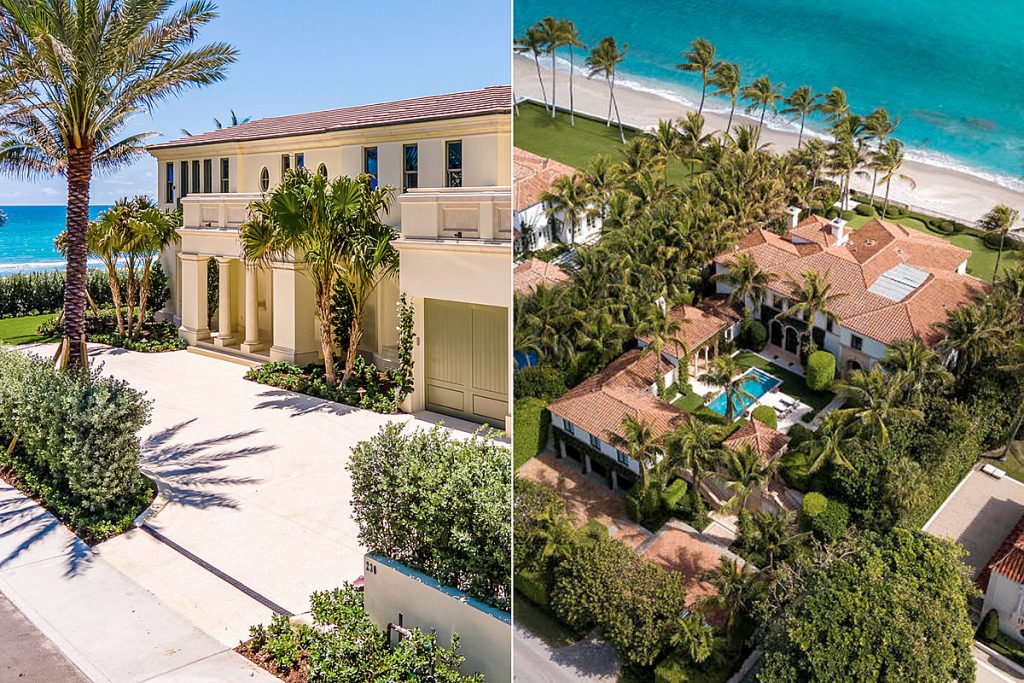 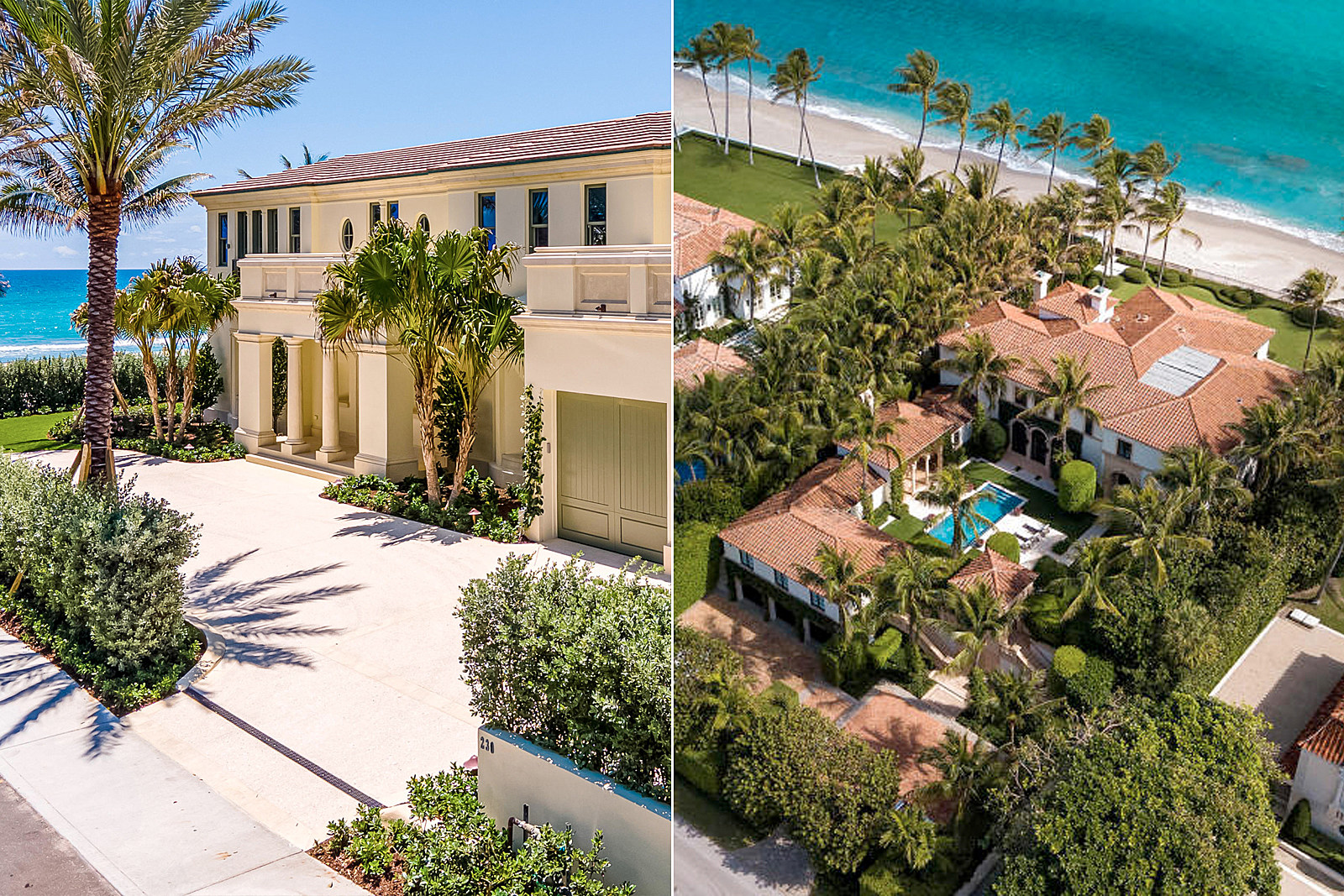 The Bon Jovi frontman purchased a new $43 million dollar Florida beachfront home on the same day he sold his former residence for $20 million.

You can see dozens of photos of both homes below.

By moving approximately two and a half miles north on the same street, Bon Jovi is more than doubling the size of his house, going from 5,000 square feet to over 13,000. He’s now got seven bedrooms instead of five, and has added two more full bathrooms and two partial bathrooms.

Christian Angle Real Estate represented Bon Jovi on both the purchase of his new home and the sale of his old one, with both transactions closing on July 17. The singer is still in search of a buyer for his 15-acre estate in Middletown, New Jersey. The six-bedroom, nine-bathroom “French-inspired chateau” can reportedly be yours for $20 million.

Bon Jovi, the band, are set to release their 15th studio effort, 2020, on Oct. 2. The album was delayed and reconfigured with two new songs as a result of the Coronavirus pandemic. “Do What You Can,” partly written with help from fans, deals with the current health crisis while “American Reckoning” chronicles the worldwide reaction to the murder of George Floyd by four Minneapolis police officers.