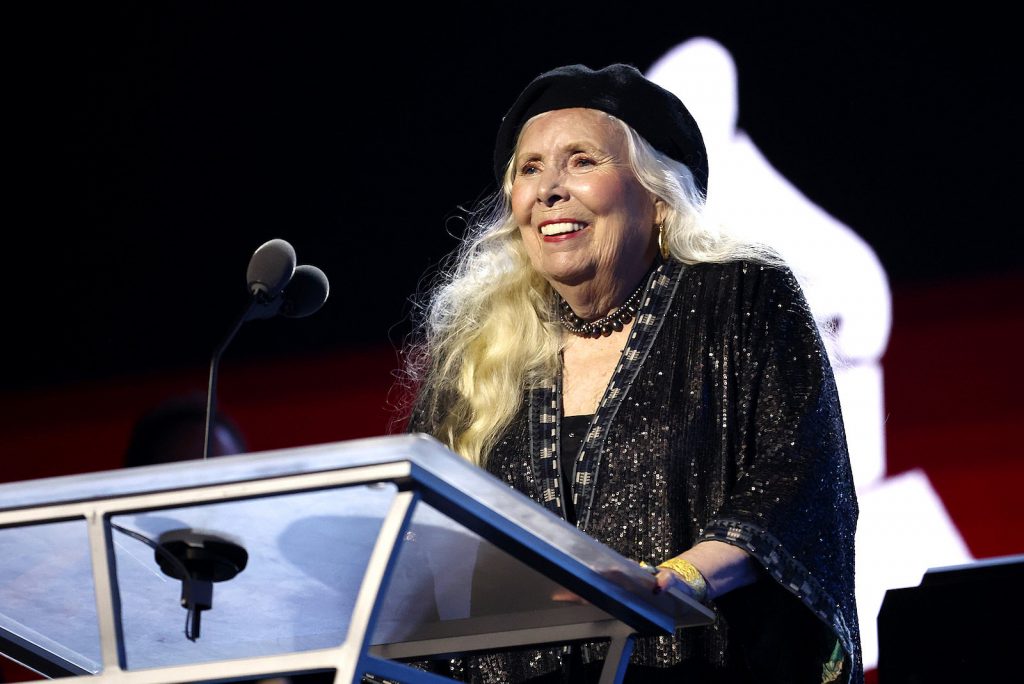 Joni Mitchell is reportedly set to play her first complete concert since suffering a nearly fatal brain aneurysm in 2015.

Brandi Carlile, a friend and collaborator, confirmed the news to Trevor Noah during an appearance Wednesday night on The Daily Show. Mitchell hasn’t headlined a concert since a 2002 benefit show in Los Angeles.

Carlile says Mitchell’s next concert will be held June 10, 2023, at the Gorge Amphitheatre in George, Wash., following abbreviated appearances at the MusiCares Person of the Year gala and then at the Newport Folk Festival earlier this year. “She said, ‘I want to play again,'” Carlile told Noah. “Joni Mitchell is going to play. No one’s been able to buy a ticket to see Joni Mitchell play in 20 years.”

The artists’ relationship grew out of a series of so-called Joni Jams, in which musicians got together to play with Mitchell through her recovery. Sometimes Mitchell sang lead, while other times she simply enjoyed the music being made. The intent at Newport, Carlile added, was to bring that loose amalgamation to the stage – but then Mitchell decided she was ready for a larger return to the spotlight.

“She just started singing,” Carlile said in The Daily Show interview. “We had rehearsed the songs ourselves, and we didn’t know whether we should stop or what we should do, you know – so we just sang with her.”

Mitchell ended up playing a full set at Newport, with a backing cast that also included Wynonna Judd, after playing only two songs at the pre-Grammys MusiCares event. These marked Mitchell’s first performances since 2013 when she sang briefly at a Toronto concert.

Carlile will also play a concert the night before joining Mitchell again onstage in George, Wash., as part of the “Echoes Through the Canyon at the Gorge” series.