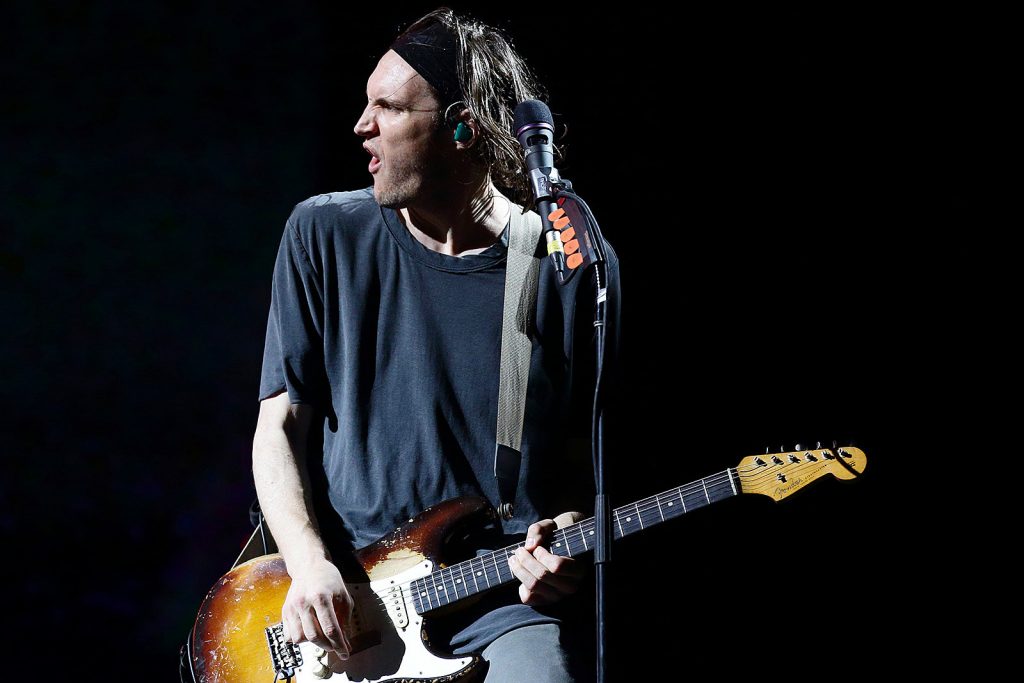 The guitarist joined the band in 2009 after the departure of John Frusciante, and left in 2019 when Frusciante decided to return. Since then he’s worked with Eddie Vedder and become a touring member of Pearl Jam.

In a new interview with Guitar World, Klinghoffer – who previously discussed his disappointment with the two albums he recorded with the Chilis – further detailed his frustrations with the group.

“Obviously, it’s sad when something is taken from you,” the rocker explained. “I did a perfect 10 years with them, but for as much as I love those guys and loved playing with them, it was also enormously stifling creatively. They’re an established band with an established sound, and I learned over time how little deviating from that was possible.”

“When I first joined, I wouldn’t use certain chords when I was writing if they sounded like something John would play,” Klinghoffer continued. “Or if it sounded like a choice they would have made on their last album, I purposely went the other way. … I thought I was doing a good job of writing music with them, but it wound up not kind of becoming part of my story, or if it is part of my story with them, it’s a small part.”

Klinghoffer summarized his feelings by saying: “As much as I thought they were up for experimentation, they generally stayed in their own lane.” Despite that, he maintained his time with the band had been “a blessing and a beautiful experience.”

The guitarist now views his split from the band “the best thing that could have happened to me,” adding that he’s “free to explore other musical avenues and perhaps find my own sound more than I was able to with them.”