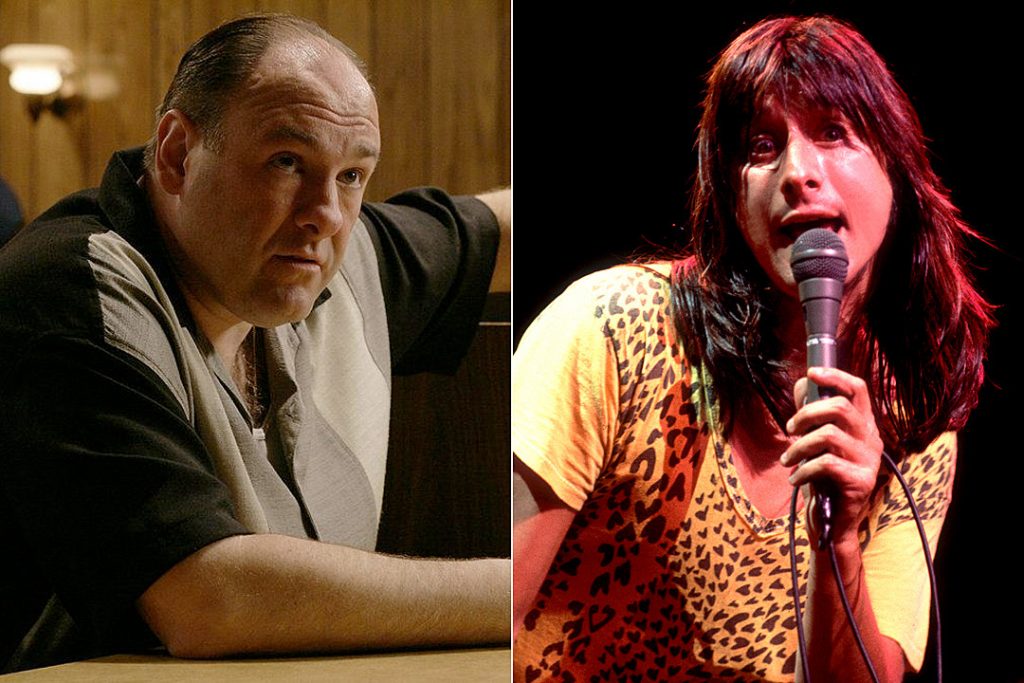 Journey’s “Don’t Stop Believin’” soundtracks one of the most infamous scenes in TV history: the ending sequence from The Sopranos series finale. And according to the HBO crime-drama’s creator, David Chase, it earned that distinction in part because of how much his crew hated it.

“I didn’t know Journey was the answer,” Chase recently recalled on the WTF With Marc Maron podcast, noting he was also considering Al Green’s “Love and Happiness” and another song he can’t remember. “In preproduction [for the show’s final season], there was going to be a song at the end [that protagonist Tony Soprano] was going to play in the jukebox. I was in the scout van with all the department heads … and I had never done this before. I said, ‘Listen, I’m going to talk about three songs that I am thinking about for ending the show.’”

When Chase brought up Journey’s 1981 hit, his coworkers recoiled with disgust. “And they went, ‘Oh, Jesus Christ, no. Don’t do that! Ugh. Fuck,’” he remembered. “And I said, ‘Well, I guess that’s it. That’s the one.’ I wasn’t saying that just to throw it in their face. That was kind of my favorite, and it got a reaction of some kind. So I can make this song lovable, which it was — it had been.”

Chase, who also said they filmed multiple endings in order to negate leaks, chatted with Maron to promote the upcoming Sopranos prequel The Many Saints of Newark. The film — cowritten by Chase and Lawrence Konner, and directed by Alan Taylor — hits U.S. theaters on Oct. 1, in conjunction with a monthlong release on HBO Max.