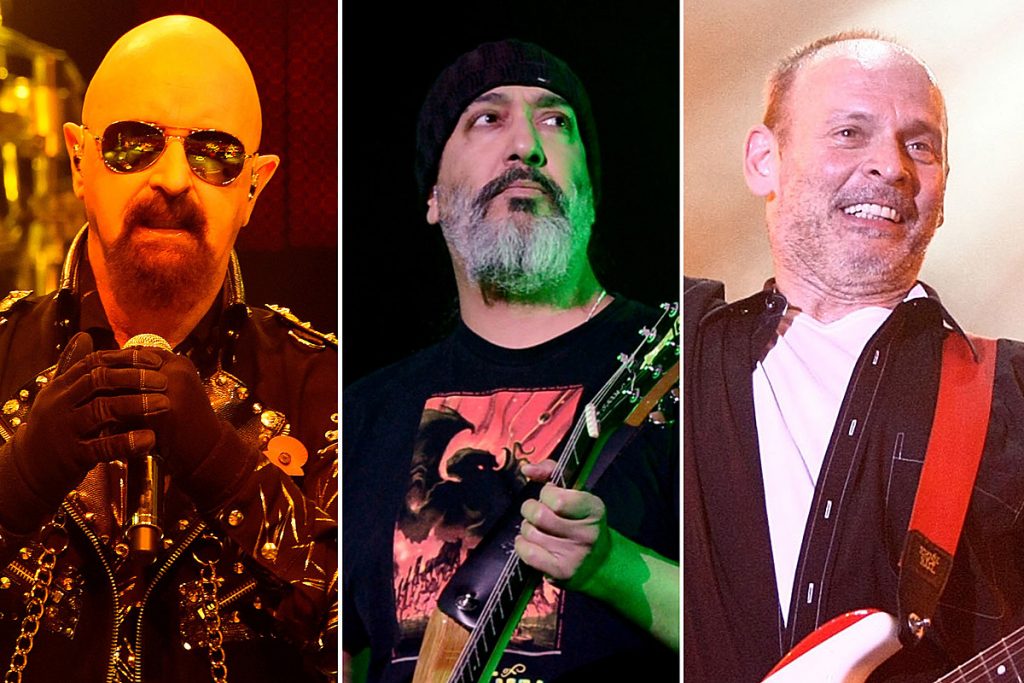 Judas Priest singer Rob Halford described the band’s second nomination for the Rock and Roll Hall of Fame as “still a big buzz,” as members of Soundgarden and MC5 also reacted to news that they’d made the list for 2020.

“It’s just another thrill, again, to be nominated,” Halford told Billboard. “To get another one so quickly is wonderful and another great moment for the Priest and for our fans.” He argued that their second nomination, following their first for the class of 2018, was evidence of the Rock Hall “respecting heavy metal music, especially British heavy metal music. … Priest is always in it to win it, whatever we do.”

Soundgarden guitarist Kim Thayil said his band’s nomination was important for the legacy of late frontman Chris Cornell. “He would be pleased with it,” Thayil reflected. “That’s certainly different from where we were maybe in the ’80s and early ’90s, but I know from Chris attending one or two [induction ceremonies] and inducting Heart that he saw the significance of it and saw how important it was to the fans and to the bands being inducted … so he would be very excited.”

MC5’s Wayne Kramer, whose band has now received five nominations, said he was “just about out of keen observations” regarding induction. “It seems as though all the bands that came after the MC5, or at least a great many of those bands, acknowledge the influence that the MC5 had,” he noted. “The MC5 exists on a level that most modern rock fans are unaware of. It’s only the real hardcore fans, the people that take rock seriously and do their homework who understand the influence of the MC5 on rock as we know it. So I guess we wait and see. Again.”

In an interview published a week before the nomination list was announced, Thin Lizzy guitarist Scott Gorham told MisplacedStraws that it wasn’t a priority to him. “I don’t even know what it takes to get into the Hall of Fame, so I don’t even kind of go there,” he said. “I don’t even know how it’s done. I mean, do you get voted in or something? I have no idea. So, no, I don’t go there at all. If it ever happens, that would be great. But, no, I don’t think in those lines.”

Motorhead drummer Mikkey Dee earlier slammed the Rock Hall for failing to include himself and guitarist Phil Campbell among the band’s proposed inductees. Doobie Brothers co-founder Tom Johnston repeated sentiments he had expressed previously, telling Billboard, “I think I speak for all the other guys when I say that it seems rather odd we haven’t been selected before. But at the same time, we don’t take it for granted and we are honored to be nominated, and if we can just carry it all the way to getting in, it would be awesome.”