Judas Priest’s ‘Screaming For Vengeance’: Beyond the Big Hit 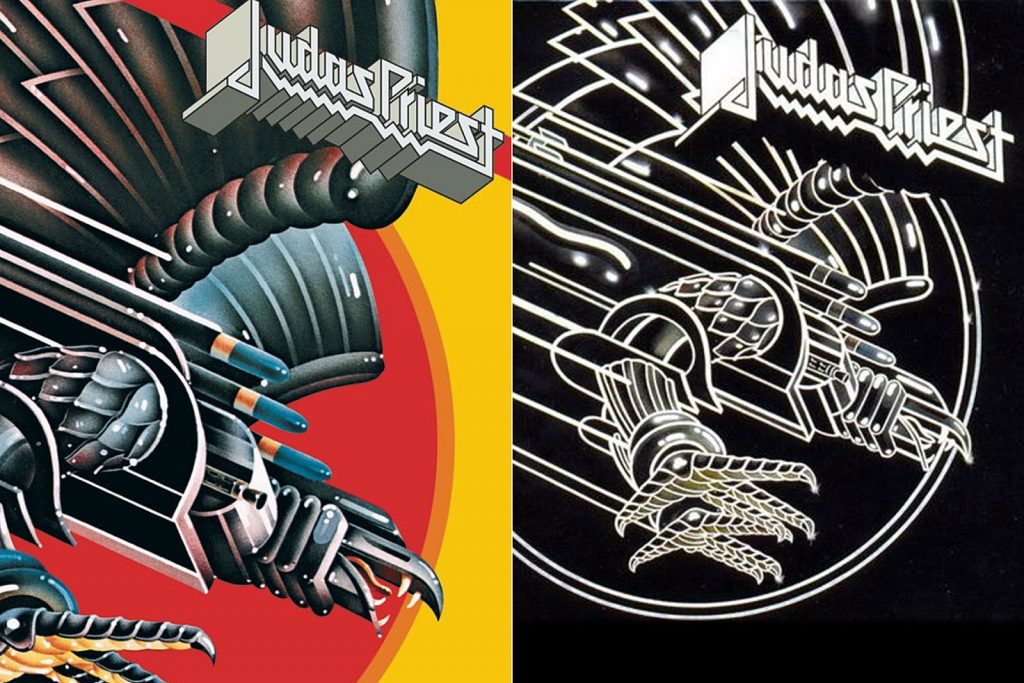 America already knew who Judas Priest was in July of 1982, when the group was preparing to release its eighth studio album.

The quintet was well established as a leader of British Heavy Metal and was familiar on these shores from touring as well as a bit of radio play for songs such as “Living After Midnight” and “Heading Out to the Highway” from the British Steel and Point of Entry albums, respectively. But it was “You’ve Got Another Thing Comin'” that vaulted Judas Priest to the “Metal God” status it had declared two years earlier.

Assisted by MTV’s love for its dramatic video, the single reached No. 4 on the Billboard Hot 100 and remains the upcoming Rock & Roll Hall of Fame inductee‘s biggest hit. But it was also part of an album, the double-platinum Screaming for Vengeance, whose other nine tracks sometimes get short shrift in the wake of “You’ve Got Another Thing Comin’.” “That has been the case,” frontman Rob Halford told this writer some years back, reflecting on the legacy of Priest’s first Top 20 album (No. 17) in the U.S., which was recorded in Ibiza, Spain, and in Miami.

“We were very happy with the whole album,” Halford said. “It was our third (studio album) with (producer) Tom Allom, who really knew how to get the best sound for us. We had been playing a lot. We were in fit, fighting shape. We felt we had good songs…’You’ve Got Another Thing Coming’ actually came in at the last minute and it was huge, but even before that we felt like we were really in good shape with (the album).”

Listening back 40 years later, Screaming for Vengeance is indeed a stellar nearly 39 minutes of commercial heavy metal. Coming off the branching-out of Point of Entry the year before, it returned Judas Priest to a more straightforward headbanging approach, with meaty riffs and ferocious exchanges between guitarists Glenn Tipton and K.K. Downing, and a solid foundation from bassist Ian Hill and drummer Dave Holland, who with Screaming became the first drummer to play on more than two Judas Priest albums.

So while “You’ve Got Another Thing Comin'” may be first on your playlist from Screaming, and maybe for Judas Priest as a whole, let us encourage you to dig a little deeper and make time for these five other tracks from the set…

“The Hellion”/”Electric Eye”
Screaming‘s fiery start moves from the majestic, multi-tracked guitar instrumental of “The Hellion” (all of 41 seconds) to “Electric Eye,” a sci-fi blazer (“Up here in space I’m looking down on you”) that doesn’t let up for the duration of its three minutes and 39 seconds, with a bridge that makes a quick nod to heavy prog. And check out the shift in Halford’s vocal tones during the verses, among the most versatile performances of his recording career.

“Bloodstone”
An epic guitar intro leads the song into its chunky, chugging rhythm and groove, combining for a beefy stomper of a track. Halford is in his best wailing form here, and all of the elements combine to make this a must on any list of Priest anthems.

“Screaming for Vengeance”
If you’re going to name the album after a track, it better be a keeper. Priest is out for blood here, pedal past the metal in an almost thrashy fashion. Halford’s high-register is firing hard, while Downing and Tipton trade precision guitar breaks before twinning into a muscular jam.

“Fever”
Screaming‘s longest track is also its most ambitious and dynamically varied. The quiet opening sounds, in retrospect, like precursor source material for Metallica‘s “Nothing Else Matters,” while the song’s shifting moods and careening patterns cover a great deal of ground during its action-packed nearly five and a half minutes.

“Devil’s Child”
Screaming goes out swinging, delivering a big opening riff into a driving attack with Tipton and Downing lacing taut, combing riffs between Halford’s vocal lines. It’s another strong performance from the frontman, too, and the whole thing feels like an aural body builder flexing his, her or their muscles one last time so we don’t forget ’em on the way out.