Julian Lennon Reveals Cancer Scare That Left Him ‘Shaking Inside’ 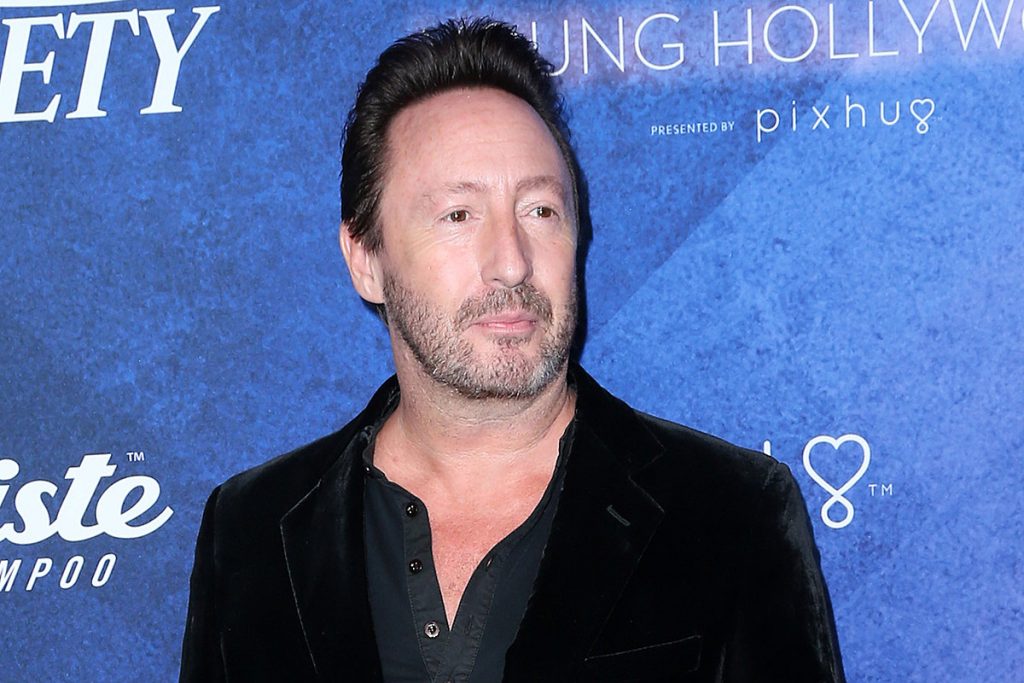 Julian Lennon has detailed a recent cancer scare which left him “shaking inside.”

Julian — the son of John Lennon — detailed the ordeal in a post to his Facebook page. “I went to visit my dermatologist, here in LA, when she noticed a little bump on my head that was actually a mole that had been there, along with a birthmark, for the last 57 years,” the musician recalled. “But this time, it looked and felt a little different.”

Doctors performed a biopsy and results revealed that the lump was cancerous. Lennon quickly underwent a procedure to remove the mole completely.

“Hopefully we managed to remove all that was cancerous, but the mole is being sent off again, for a further/deeper analysis, and I’ll have those results next week,” the musician explained.

Understandably, the experience has left Lennon rattled. “I cannot tell you how I felt, from one moment of joy, to the fear of feeling that I may be gone, at any given moment,” the rocker admitted. “I’m still shaking inside… but my faith is strong.”

Though not as acclaimed as his Beatle father, Julian has forged a successful music career of his own. The singer’s 1984 debut album Valotte was certified platinum, selling more than a million copies in the U.S.. The title track and second single, “Too Late for Goodbyes,” both peaked in the Billboard top 10. The rocker has released five additional albums since that time, though his debut remains his most commercially successful.

In the post announcing his cancer scare, Lennon — whose mother, Cynthia died of cancer in 2015 — encouraged others to get routine checkups. “If you love this life, and all that it encompasses, then take time out for yourself, to go and get checked out by your doctor, and do every health check possible!,” the singer declared. “Things can turn in a day, as it did with me….Take care of yourself, and urge those you love, to go for check-ups too…. Life is too short… Don’t make it shorter, by being ignorant about your own health.”