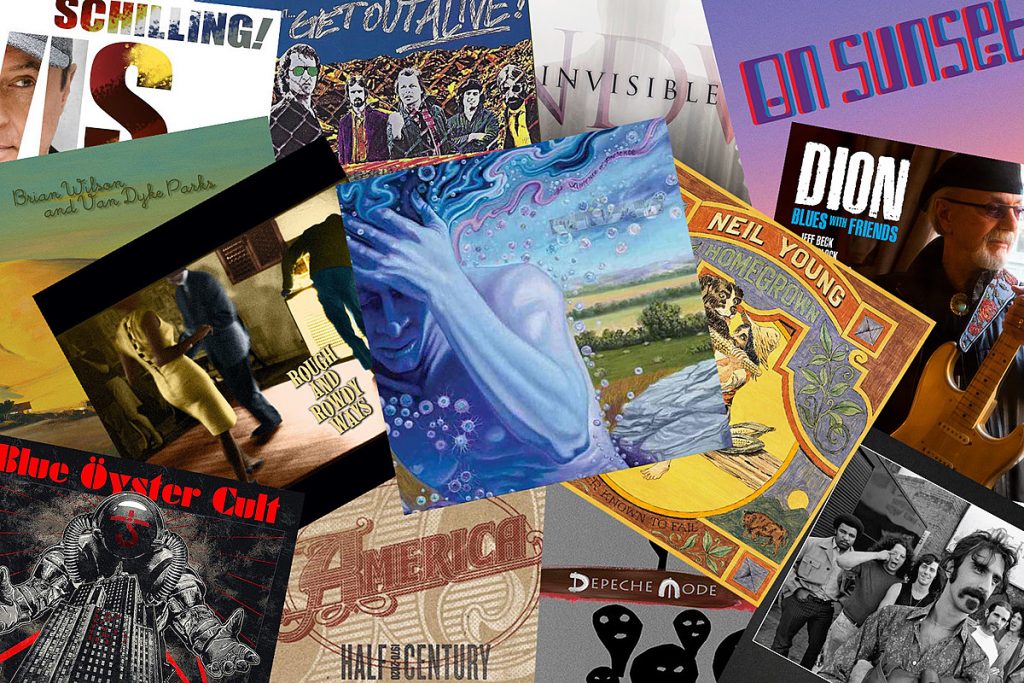 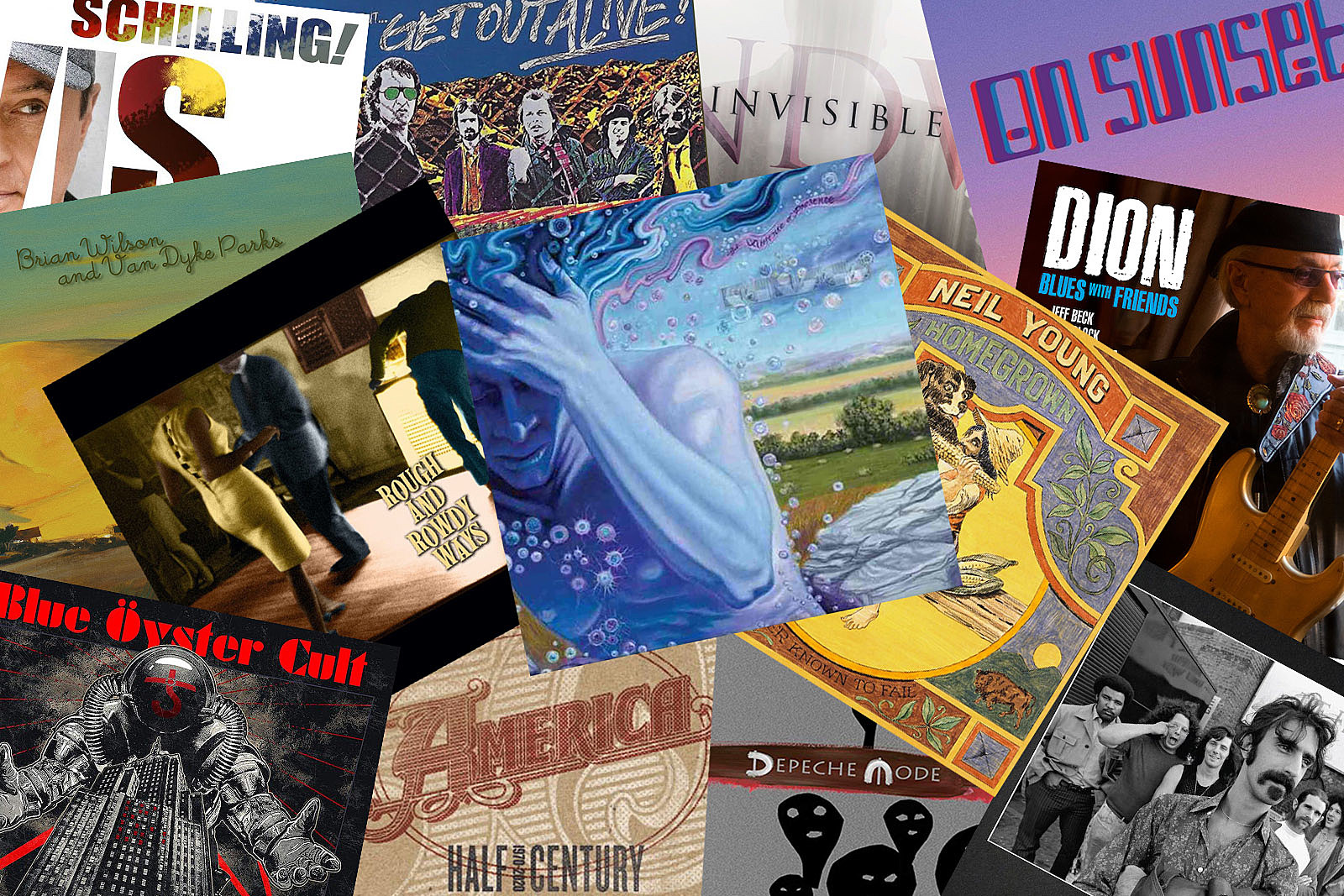 The music industry, like the wider global economy, is starting up again: The list of June 2020 new releases includes major projects from Kansas, Bob Dylan and Neil Young, among others.

Rough and Rowdy Ways represents Dylan’s first album of new original material in eight years. He spent the time leading up to this month’s announcement sharing new songs every few weeks, including “False Prophet,” “I Contain Multitudes” and the 17-minute epic “Murder Most Foul.”

The Absence of Presence, Kansas’ follow up to 2016’s The Prelude Implicit, is the first to include new keyboardist Tom Brislin. Before this burst of activity, Kansas hadn’t put out an album of new material since Somewhere to Elsewhere in 2000.

Dion‘s aptly titled Blues With Friends includes an over-stuffed guest list topped by Bruce Springsteen, Billy Gibbons and Jeff Beck. Meanwhile, Young is finally issuing Homegrown, a project he completed 45 years ago but pulled after deciding it was too personal at the time.