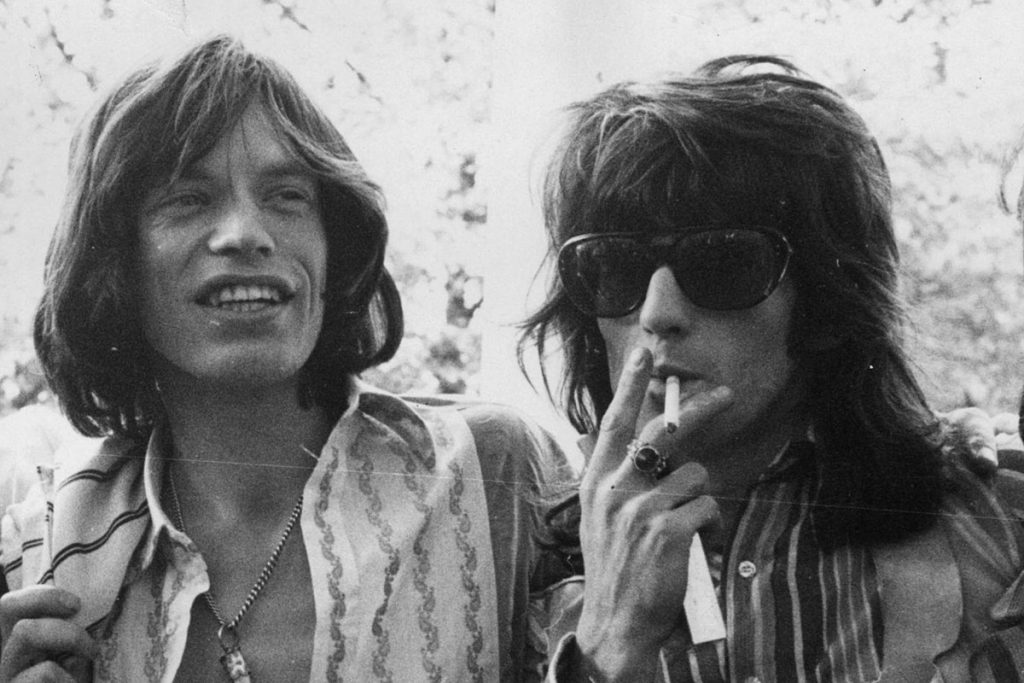 Keith Richards said he quit a decades-long habit of smoking in an effort to keep the Rolling Stones on the road as long as possible.

He confirmed that he hasn’t had a cigarette since October. “Done that, been there,” Richards told Jim Kerr of New York’s Q104.3 (via NME), a year after admitting it was “harder to quit than heroin.”

The Rolling Stones just announced another round of shows, this time across North America later in 2020. A string of dates were rescheduled last year after singer Mick Jagger had heart surgery.

“I think both Mick and I felt that on the last tour we were just getting going,” Richards told Kerr. “[We]’ve got to continue this.”

Richards began trying to quit early in 2019, comparing the process to his famous battles with drugs in the ’70s. “Quitting heroin is like hell, but it’s a short hell,” Richards told Mojo. “Cigarettes are just always there, and you’ve always done it. I just pick ’em up and light ’em up without thinking about it.”

He’s also cut back on drinking. “I’ve knocked the hard stuff on the head,” Richards added. “I have a little wine with meals, and a Guinness or a beer or two.”

This next round of stadium shows begin May 8 in San Diego and wrap up July 9 in Atlanta. The No Filter tour originally launched in 2017, when the Rolling Stones performed across Europe.