Keith Richards Says Selling Rights Is ‘Sign of Getting Old’ 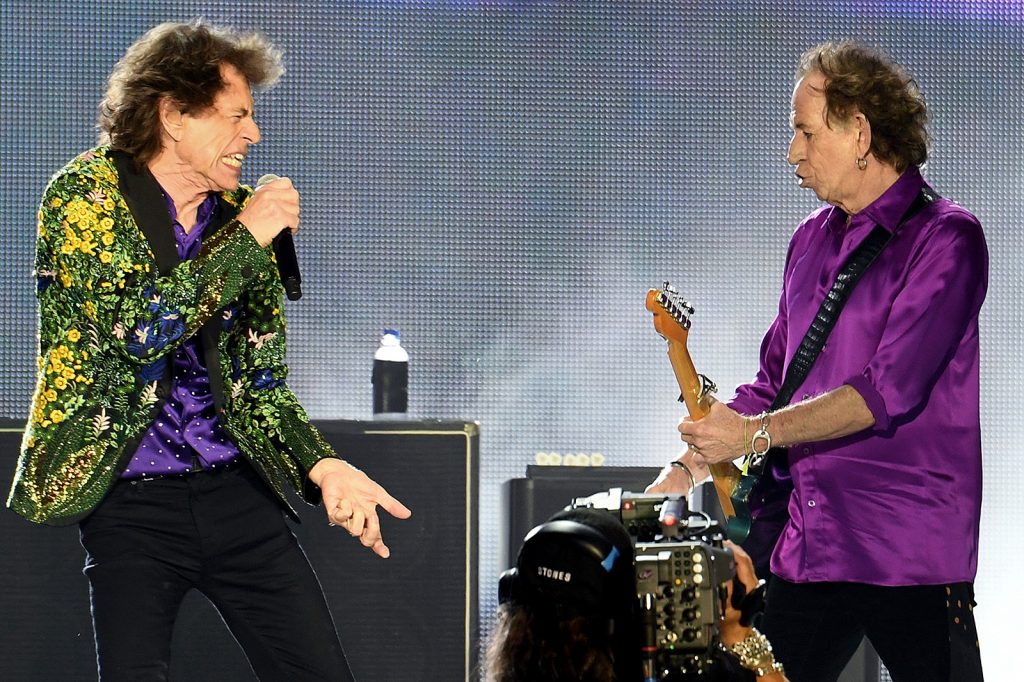 Keith Richards said artists selling their catalogs was a “sign of getting old” and explained that the idea of his career ending was something he avoided thinking about.

In recent years several older musicians have cut deals with rights-management companies. But in a new interview with CBS Sunday Morning, the Rolling Stones guitarist said he and co-writer Mick Jagger were unlikely to follow suit soon.

“Mick and I have not spoken about it on a serious level,” he noted. “I don’t know if we’re ready to sell our catalog. We might drag it out a bit – put some more stuff in it!” He added that “you only think about selling your catalog when … it’s a sign of getting old!”

Richards’ songwriting credits include material with his side project the X-pensive Winos, who recently reunited for a charity concert 30 years since their previous outing. The guitarist reflected that the project had come about after Jagger wanted to explore a solo career outside the Stones.

“Mick wanted to do separate things, and I didn’t,” he admitted, adding that he originally stepped out of the band reluctantly “to start with.” “That was one of the attractions of doing the Winos: just to find out if there was anything else … just to look over the fence. Playing with the Winos is always sheer joy because it didn’t matter. We were on the lam, kinda. … Let’s see how long we can get away with it!”

Perhaps predictably, the 78-year-old was asked if he’s thought about how long he could keep his career going. “If I did that, I wouldn’t come up with an answer and I’d always be thinking about it,” he responded. “Tomorrow? July the 5th, 2025? You can’t. … I’ll find out the hard way!”