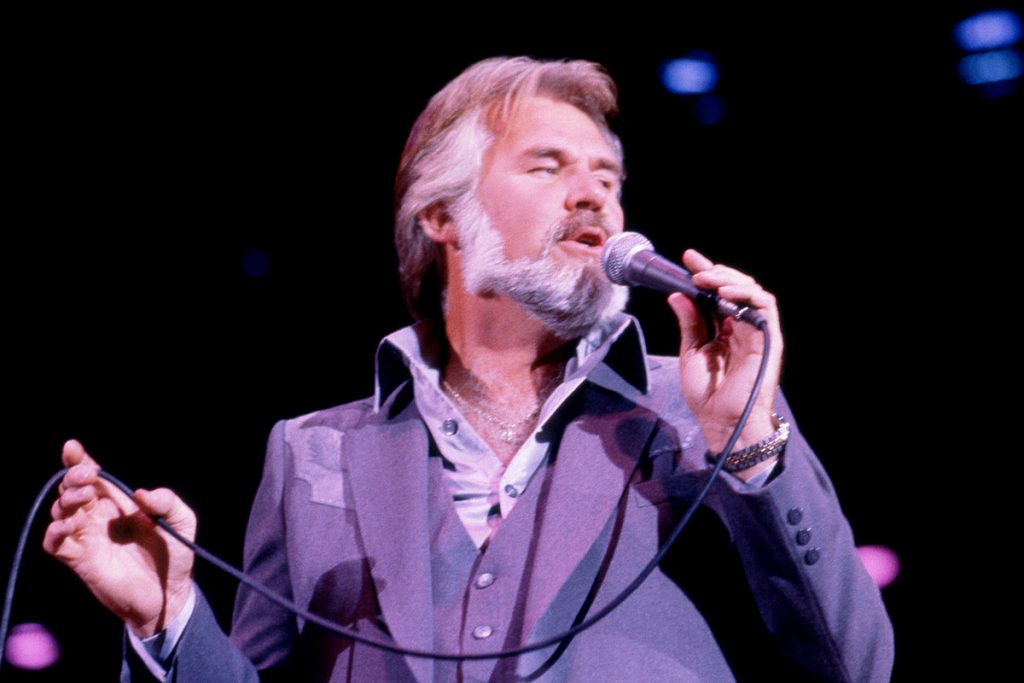 Kenny Rogers, who helped take country music mainstream in the ’70s in a career that lasted nearly 60 years, has died.

“The Rogers family is sad to announce that Kenny Rogers passed away last night at 10:25PM at the age of 81,” read a statement posted to his Twitter account. “Rogers passed away peacefully at home from natural causes under the care of hospice and surrounded by his family.”

Born in Houston on Aug. 21, 1938, Kenny Rogers began his career in 1957 with an Elvis Presley-like ballad called “That Crazy Feeling,”and a stint singing jazz with the Bobby Doyle Three followed. By 1966, he became a member of folk stalwarts the New Christy Minstrels, but shortly thereafter, he and several of his bandmates split to form the First Edition. Their blend of rock, country and psychedelia gave them five Top 20 hits, with two — “Just Dropped In (To See What Condition My Condition Was In)” and “Ruby, Don’t Take Your Love to Town” — making the Top 10. By the time of the latter, the band’s name had been changed to Kenny Rogers and the First Edition

Dwindling sales led to the group calling it quits in 1976, and Rogers then embarked on the solo career that would turn him into a ubiquitous presence. Beginning with 1977’s “Lucille,” he would become one of the most reliable hitmakers of his day on both the pop and country charts thanks to classics like “The Gambler,” “She Believes in Me” and “You Decorated My Life.”

He proved to be a valuable duet partner, scoring Top 10 hits with Kim Carnes (“Don’t Fall in Love With a Dreamer”), Sheena Easton (a cover of Bob Seger‘s “We’ve Got Tonight”) and his dear friend Dolly Parton (the No. 1 “Islands in the Stream”). In total, he placed 19 songs in the Top 40 of Billboard‘s Hot 100, with one other No. 1 (“Lady”), with 16 tracks topping the Country chart between 1977 and 1987. Twelve years later he had another No. 1 country hit with “Buy Me a Rose,” which he sang with Alison Kraus and Billy Dean.

His success led to side careers as an actor — “The Gambler” itself sparked five made-for-TV movies in the ’80s in which he starred as the titular character — and a chain of rotisserie chicken restaurants. He continued to record through the mid-’10s and gave his final concert in Nashville in 2017.