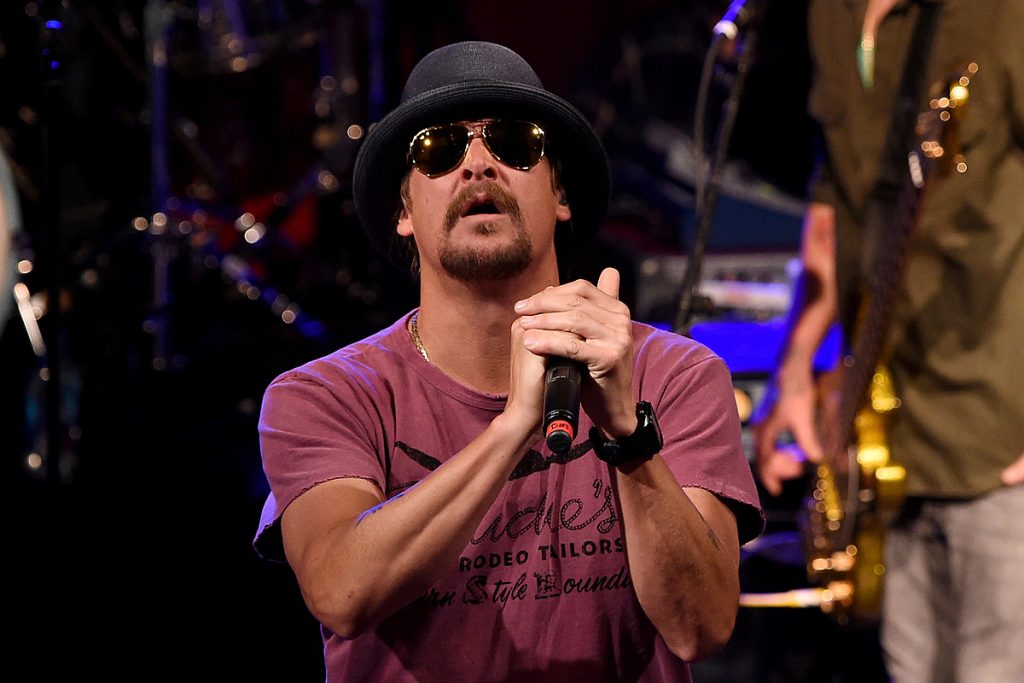 While bars and restaurants are shutting down worldwide as a result of the coronavirus outbreak, Kid Rock‘s Nashville place will remain open until the Tennessee governor Bill Lee orders it to close.

“We appreciate the efforts of Mayor [John] Cooper to combat the COVID-19 virus, but unless there’s a statewide mandate that directs all bars and restaurants to be closed, the request made by Mayor Cooper is unconstitutional as he is targeting a select group of businesses,” Smith wrote.

“We are compassionate with those who have contracted the COVID-19 coronavirus and all who are helping manage the crisis as the entire world addresses this outbreak. However, a Tootsie’s patron as immediate as last night, mentioned having lived through the polio epidemic and didn’t recall such extreme measures being handed down in history. In response, Tootsie’s Orchid Lounge, Rippy’s, Kid Rock’s Big Ass Honky Tonk & Steakhouse and the Diner will continue to remain open to serve the public until such statewide mandate is issued from the governor of Tennessee.”

Yesterday, Mayor Cooper declared a public health emergency, closing down bars in the Lower Broadway area and other locations in Davidson County while reducing capacity in others. As of the time of the declaration, which was approved by the Metropolitan Board of Health of Nashville and Davidson County, there were 17 confirmed cases of COVID-19 in Davidson County, with expectations of more to come.

“We understand these changes create a hardship, especially for businesses and their employees, and we hope it will be short-lived,’’ Cooper said. “As a priority, Metro Government will be focused on how to provide relief for local workers and address the inevitable hardship that these social distancing measures will have on local businesses. We are gathering information from state and federal officials on aid for businesses and workers. We will continue to communicate regularly and follow the recommendations of the Board of Health as this emergency evolves.”

Over the weekend, Reverend Horton Heat and Scottish punks the Exploited said they were going to stay on the road, even though most other artists are postponing or canceling tours because of COVID-19.