King Crimson to Tour With the Zappa Band 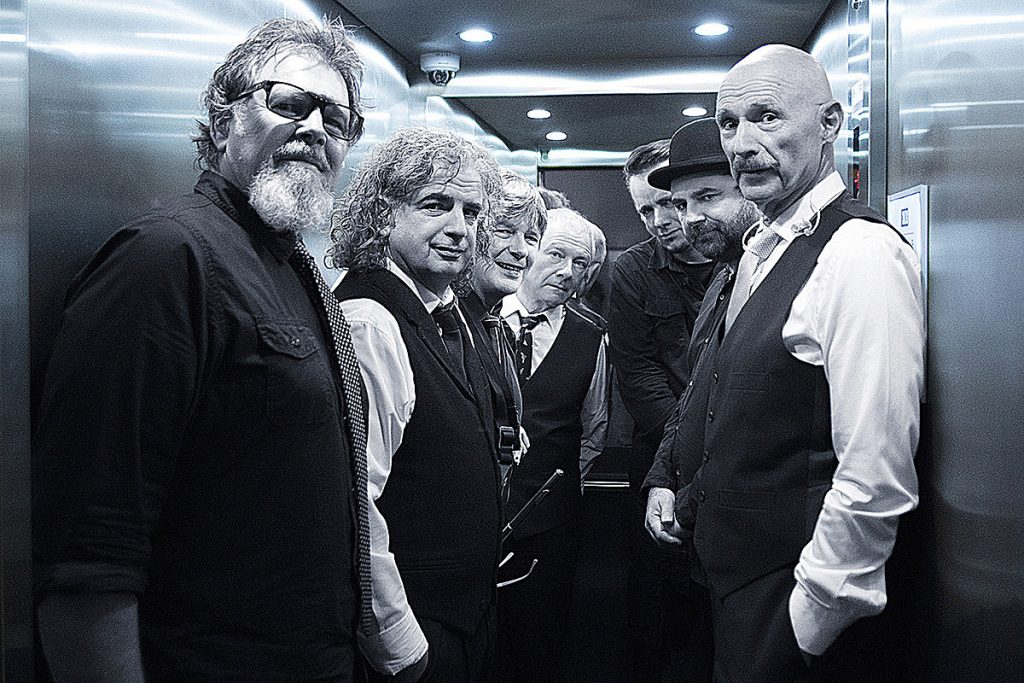 King Crimson is following 2019’s 50th anniversary tour with dates in North America this summer, and they’re bringing the Zappa Band on the road with them.

The We Paint Electric Rhythm Colour tour will begin June 4 at the Ruth Eckerd Hall in Clearwater, Fla., and run through July 11 at the Ottawa Blues Festival in Ottawa, Ontario, the lone Canadian date on their calendar. You can see the dates below and get details about tickets from their Facebook page.

Opening for King Crimson will be the Zappa Band, which will perform the music of Frank Zappa. The group, which has the approval of the Zappa Trust, consists of Ray White (guitar and lead vocals), Mike Keneally (guitar, keyboards and vocals), Scott Thunes (bass) and Robert Martin (keyboards, saxophone and vocals), with help from Jamie Kime (guitar) and Joe Travers (drums and vocals).