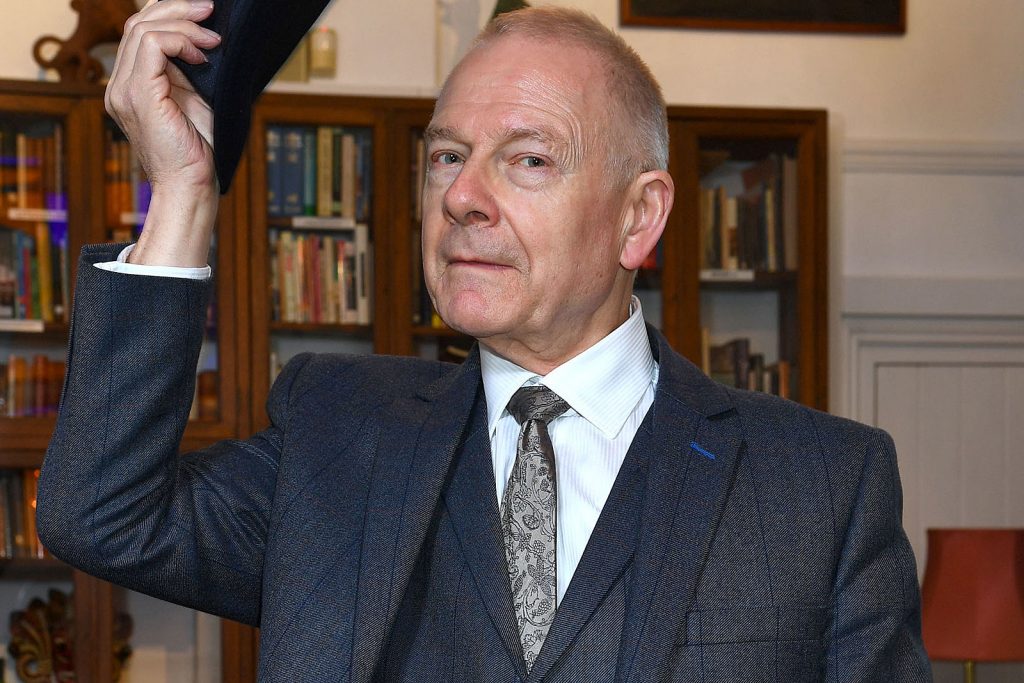 King Crimson founder Robert Fripp said another tour would be a “big ask” and discussed the factors against the possibility.

While he didn’t completely rule out the idea, he expressed doubts as a result of age and the “logistically terrifying” experience of their 2021 road trips.

“No plans at all,” Fripp told Rolling Stone in a new interview. “I think we have to view the reality of the age of the people involved. Two of us are 76, and shortly three will be. So going out for eight weeks to do performances of three hours and 20 minutes is a very big ask. It takes me six months to get ready as a player. King Crimson guitar parts for me are the Olympics of guitar playing. And being asked to do athletic feats that I was doing 40 or 50 years ago, that’s also a big ask.”

He revealed that, due to the pandemic’s effects on touring, the band was required to pay a $2 million advance to cover its costs before visiting the U.S. “If we had lost dates because of COVID, the King Crimson partnership would have been bankrupted,” he said. “It was that much on an edge.”

Asked what it would take for to convince him, Fripp responded: “If I knew for certainty that King Crimson touring was the only way to prevent World War III, I’d be making phone calls.” Told that he’s set a “high bar,” he replied: “There are some commentators … who say the bar is getting closer.”

Fripp and his manager David Singleton will undertake a spoken-word tour of the U.S. later this year, and Fripp will also join his wife, Toyah Willcox, on a U.K. concert tour. He’s also making plans to release the band documentary In the Court of the Crimson King.