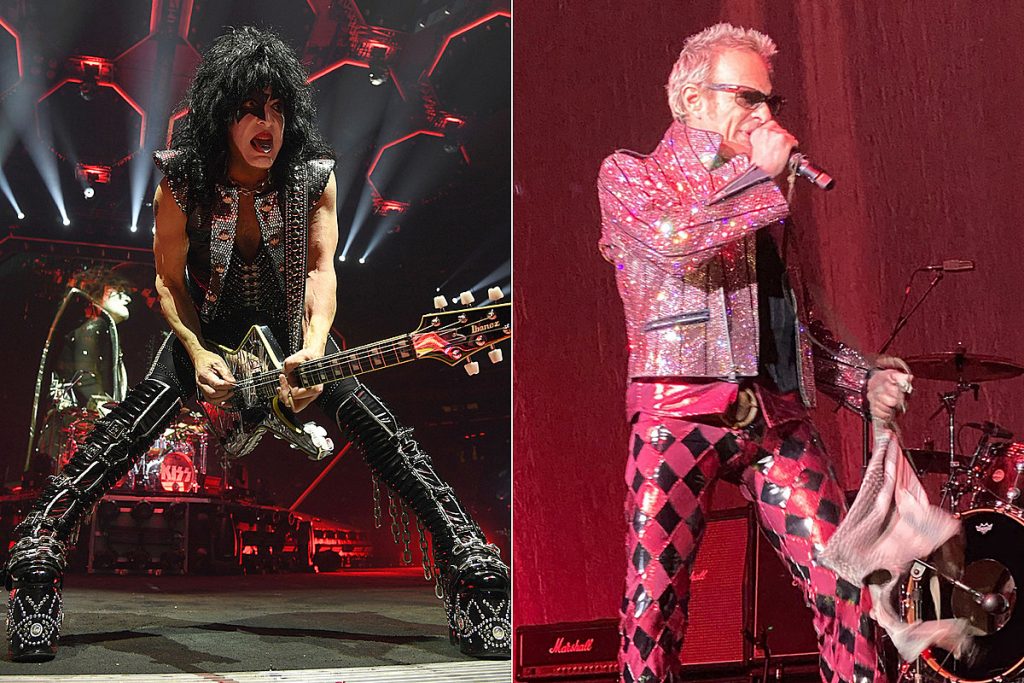 Kiss and David Lee Roth played the first show of their 2020 tour together tonight in Manchester, New Hampshire.

Resplendent in about five different shades of red and pink, former Van Halen frontman Roth kicked off the show with an eight-song set dominated by his old band’s biggest hits.

Kiss’ set lists have evolved slightly since their End of the Road farewell tour kicked off early last year. Tonight that included replacing “Hide Your Heart” and “Let Me Go, Rock and Roll” with “Tears are Falling” and “Parasite.”

Kiss and Roth will continue their tour Tuesday, Feb. 4 in Allentown, Pennsylvania. They will travel all over North America together between now and Oct. 2, when the tour leg is currently scheduled to conclude in Ft. Worth, Texas. You can get complete show information and tickets at KissOnline.com.