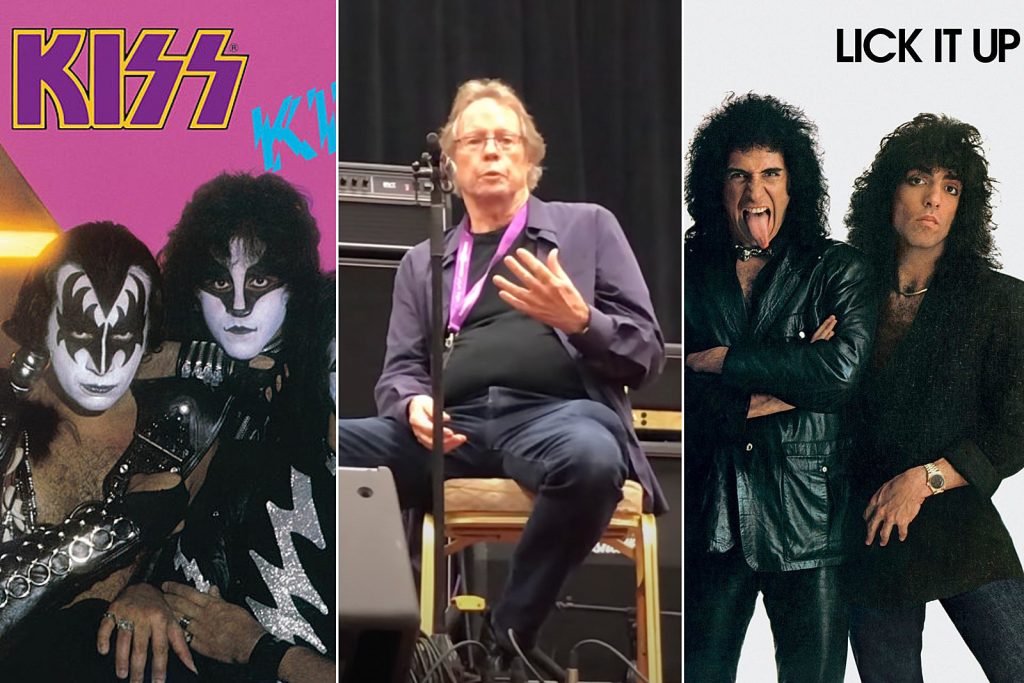 Producer, engineer and longtime Kiss associate Michael James Jackson, who worked on several of the band’s ‘80s albums, has died, reportedly due to COVID-related complications.

Kiss paid tribute to Jackson in a Facebook post on Thursday morning. “Michael James Jackson has passed away from the complications of COVID-related pneumonia,” the band wrote. “He was the driving force behind Killers, Creatures of the Night, Lick It Up and Animalize. His passion and belief in the band was instrumental in our newfound success in the ‘80s. He loved our fans and was a close member of the Kiss family until the end. We mourn his loss and celebrate his life.”

Singer and guitarist Paul Stanley also memorialized Jackson on Twitter. “Michael James Jackson — My dearest and best friend for 40 years has died,” he wrote. “His kindness and steadfast commitment to me and our friendship was a rock that supported me through the toughest times. He pushed me to start painting and reveled unselfishly in all my successes. Heartbroken.”

Jackson began working with Kiss on the 1982 compilation album Killers, producing the album’s four new songs. The band quickly followed Killers with Creatures of the Night, a well-received creative comeback that nonetheless underperformed on the charts.

Despite Kiss’ early-‘80s commercial slump, Jackson had fond memories of working with the band at the time. “That was a truly great period of time,” he said in the 2001 biography Kiss: Behind the Mask. “There was a tremendous effort, from all of us, to rebuild something, a determination to regain a real sense of who the band was, to restate what Kiss was about and get that on tape.”

Those efforts paid off with Kiss’ next Jackson-produced album, 1983’s platinum-selling Lick It Up, which righted the newly bare-faced band’s course and endeared them to a new generation of listeners. Its successor, 1984’s Animalize, also went platinum and maintained Kiss’ hot streak.

Jackson went on to produce several more compilation albums for Kiss over the years, with his most recent credit being 2014’s Kiss 40 Years: Decades of Decibels. He further established his hard-rock and metal bona fides by producing Armored Saint’s debut full-length March of the Saint in 1984 and L.A. Guns’ 1991 album Hollywood Vampires.