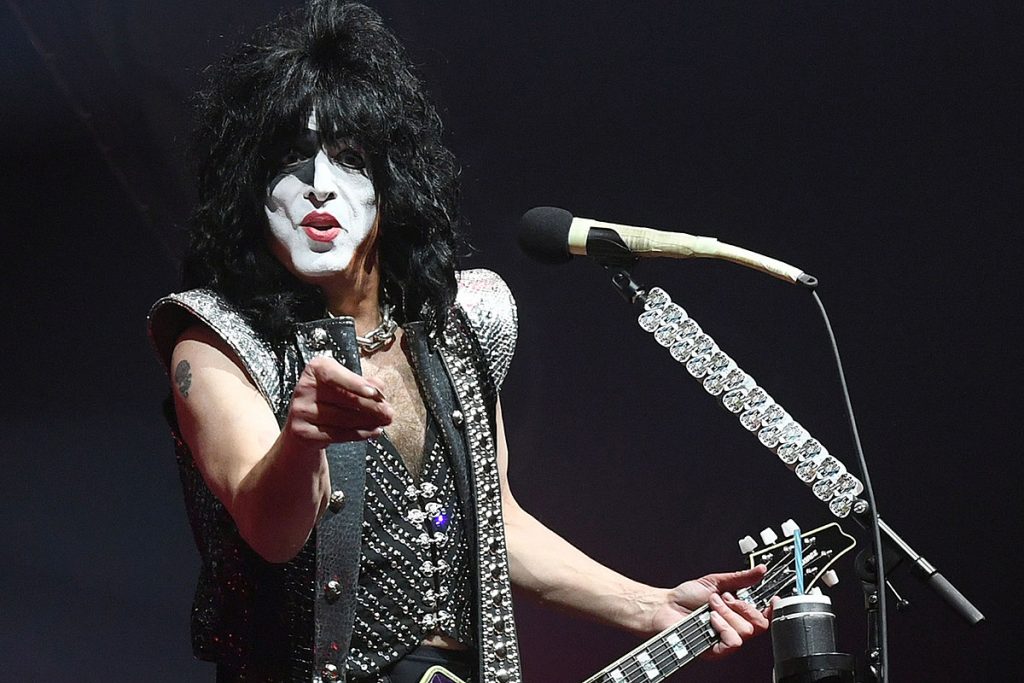 Kiss announced the cancellation of their eight-date Australian tour as a result of Paul Stanley suffering complications from his flu attack.

The shows, part of their End of the Road farewell journey, were planned to take place from Nov. 19 to Dec. 1, but refunds are now being made available and no rescheduled dates have been revealed.

“Words cannot begin to convey our massive disappointment in having to cancel our End of the Road tour of your incredible country,” Stanley said in a statement, noting that he’d been diagnosed with a throat infection in addition to his previous symptoms, and been ordered to rest for at least two weeks.

He continued: “Our connection to you is unparalleled and decades deep. We waited as long as we could and held out hope to the last minute that my situation would clear up and we would be able to march forward. Doctor’s orders ultimately have taken precedence and finally we now find ourselves with no choice but to surrender. With heavy hearts, Kiss.”

“We are devastated with the cancellation of the Australian tour,” its promoters, One World Entertainment and TEG Live, said. “We’ve been in constant contact with the band in the past few days hoping for a positive outcome. We know how much fans were looking forward to the tour. We send our best wishes to Paul for a speedy recovery.”

Kiss previously confirmed that their final show will take place on July 17, 2021, in New York City, while manager Doc McGhee later said that all surviving former members of the band had been approached about potentially taking part.